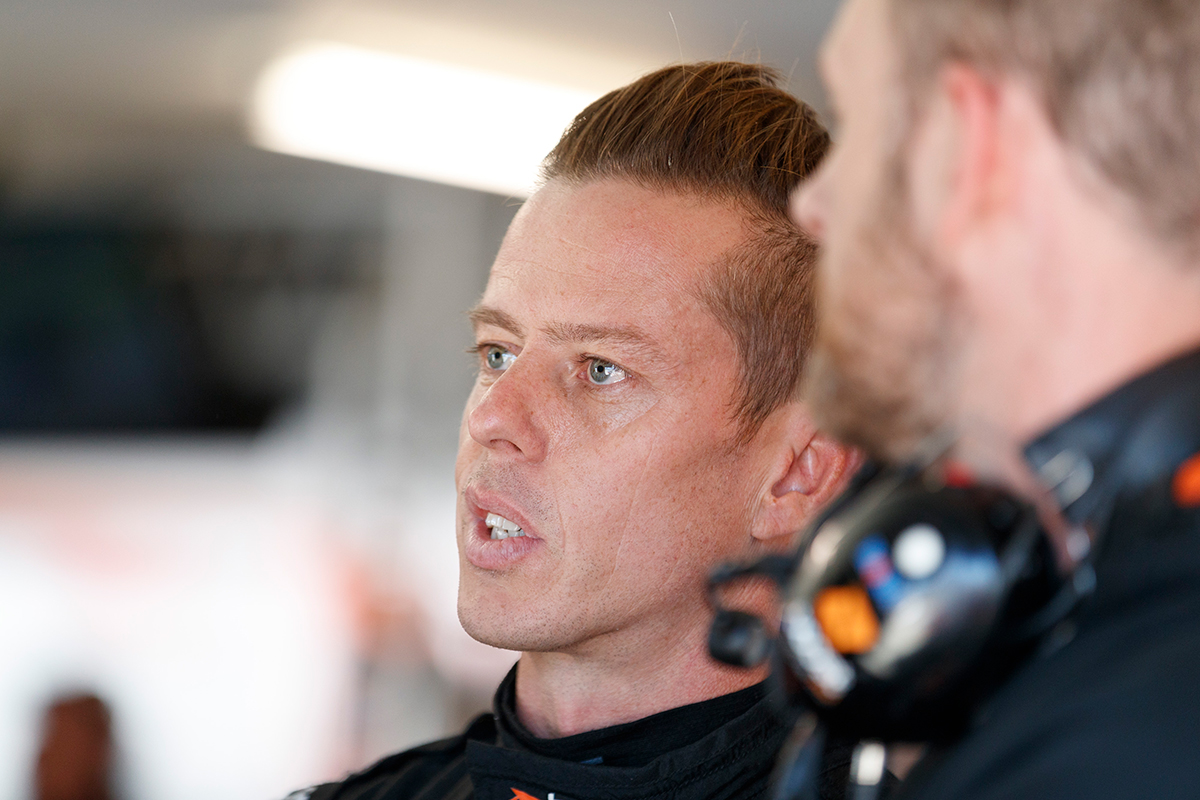 Mobil 1 Boost Mobile Racing’s James Courtney will miss all of today's running at the Winton SuperSprint.

The 2010 champion had been due to contest Practice 1 and Practice 2, but is ill and has returned to the team's hotel.

Courtney will be replaced by his PIRTEK Enduro Cup co-driver Jack Perkins.

UPDATE: Unfortunately JC has caught a bug, so @jack_perkins will remain in car 25 for the remainder of the day. We'll see JC back in the car tomorrow. #WalkAndUnite #VASC

Perkins drove the #25 Commodore on Friday morning in the additional driver session, essentially for co-drivers, setting the 16th-fastest time in wet conditions.

He will stay in the car for the pair of 45-minute sessions, while Scott Pye jumps into his sister ZB Commodore.

Pye’s co-driver Warren Luff finished at the foot of the times in the first session, limited to six laps by a cooling problem.

After 12 races in the 2018 Virgin Australia Supercars Championship, Pye and Courtney are sixth and seventh in the standings.