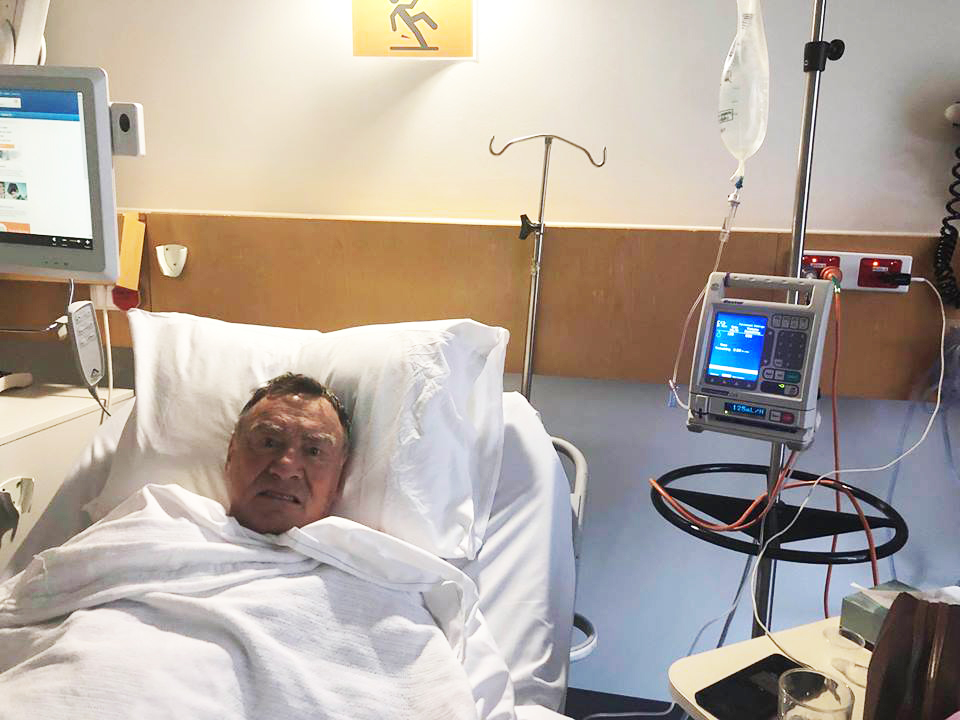 Larry Perkins is hopeful of handing over the trophy named in his honour to the winner of the Beaurepaires Melbourne 400, less than a week after emergency surgery.

The 68-year-old has been forced to withdraw from several Australian Grand Prix commitments this week after having his gallbladder removed on Monday.

The initial pain had struck while he was at the Phillip Island Classic, which featured another event held in his honour; the ‘Perkins Cup’ for historic Formula Fords.

This weekend marks the second running of the Larry Perkins Trophy, awarded to the Supercars driver who scores the most championship points across the Albert Park weekend. 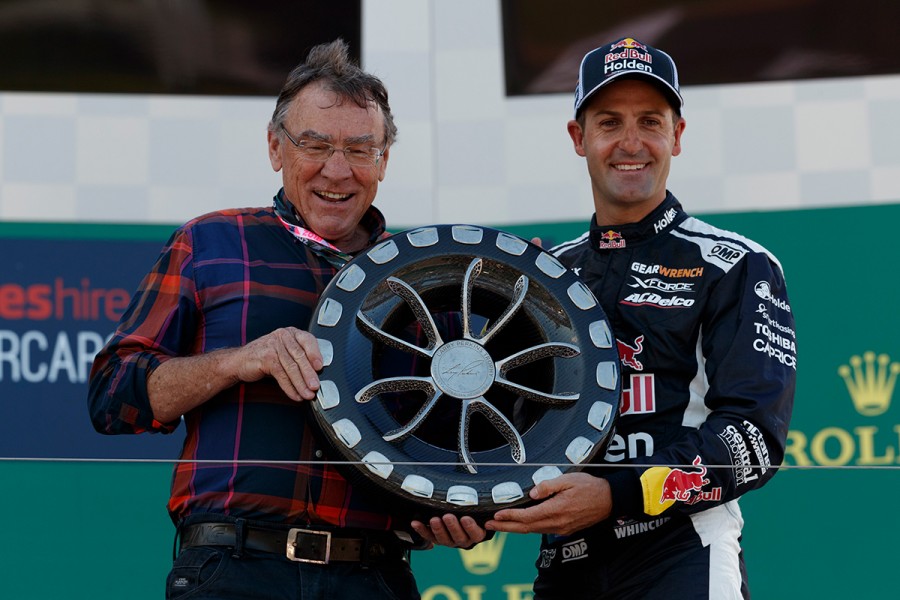 In a note on the Perkins Engineering Facebook page, Perkins explained how his health scare unfolded.

“Whilst in Phillip Island on the Friday night, I had excruciating pain in the stomach and then found myself in an Ambulance heading for Wonthaggi Hospital and then early Saturday morning transferring to the Epworth Hospital in Melbourne,” he wrote.

“The Doctor quickly found I had an infected and blocked Gallbladder and it needed removing immediately, but the earliest that could happen was on Monday!

“Those who have experienced this would know how bad the pain was and unfortunately I just couldn’t make it [to Phillip Island] over the weekend.

“I’ve just got home today, again thanks to everyone at the Epworth, hopefully a few days rest and I can make it out to the Grand Prix on Saturday or Sunday.

“Apologies extend to the Australian Grand Prix Corporation as I’ve had to cancel some functions this week, but hopefully I can present the trophy to the winner of the LP Trophy Sunday.”

Perkins made 11 Formula 1 starts in the 1970s before returning to Australia and becoming a touring car legend.

His Australian exploits included six Bathurst 1000 victories, three alongside Peter Brock at the Holden Dealer Team and three with his own Perkins Engineering outfit.

Perkins eventually sold his squad to the Kelly family at the end of 2008, the team currently fielding four Nissan Altimas under the Kelly Racing banner.

Jamie Whincup, who rebuilt his career racing for Perkins in the 2004 enduros after being dumped following his rookie season at Garry Rogers Motorsport, won the Perkins Trophy in 2018.

12/03/2019
Stay In The Know
Sign up to the Repco Supercars Championship Newsletter
We use cookies to ensure that we give you the best experience on our website. If you continue to use this site we will assume that you are happy with it.Ok