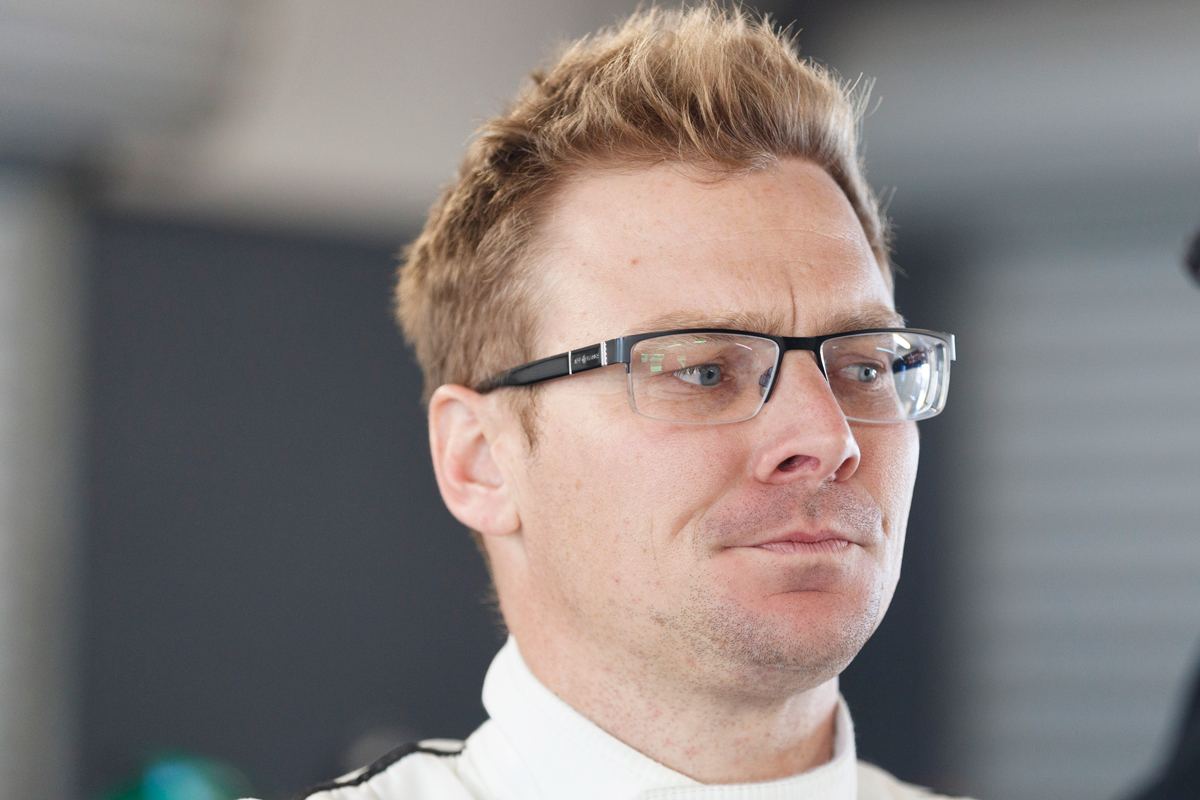 Walkinshaw Andretti United co-driver Jack Perkins has withdrawn from his Dunlop Super2 Series commitments at Bathurst, as he recovers from a bout of influenza.

The 33-year-old was doing double duties between co-driving with James Courtney and steering an Eggleston Motorsport Commodore in the second-tier.

“I woke up the day before the test day [last Tuesday] with shivers and ended up in hospital that night, diagnosed with influenza B virus,” Perkins explained to Supercars.com.

“When you haven’t actually had the flu you don’t realise how bad it is.

“I couldn’t participate in the Walkinshaw test day, was sent home to rest and then back in hospital Wednesday.

“It’s a bit harder for me being Type 1 diabetic, the flow-on of those sort of viruses is more than just how you feel.

“Your blood glucose levels change a bit and life just gets a bit harder.

“I actually feel fine in the car, I just had to make a decision where I needed to prioritise one of the programs and obviously the main race is what we needed to focus on.

“I made the decision last night with Ben and Rachael Eggleston, which I feel bad about because they’re great people.

“It was pretty tough, but I need to focus on the main game and be good for Sunday.” 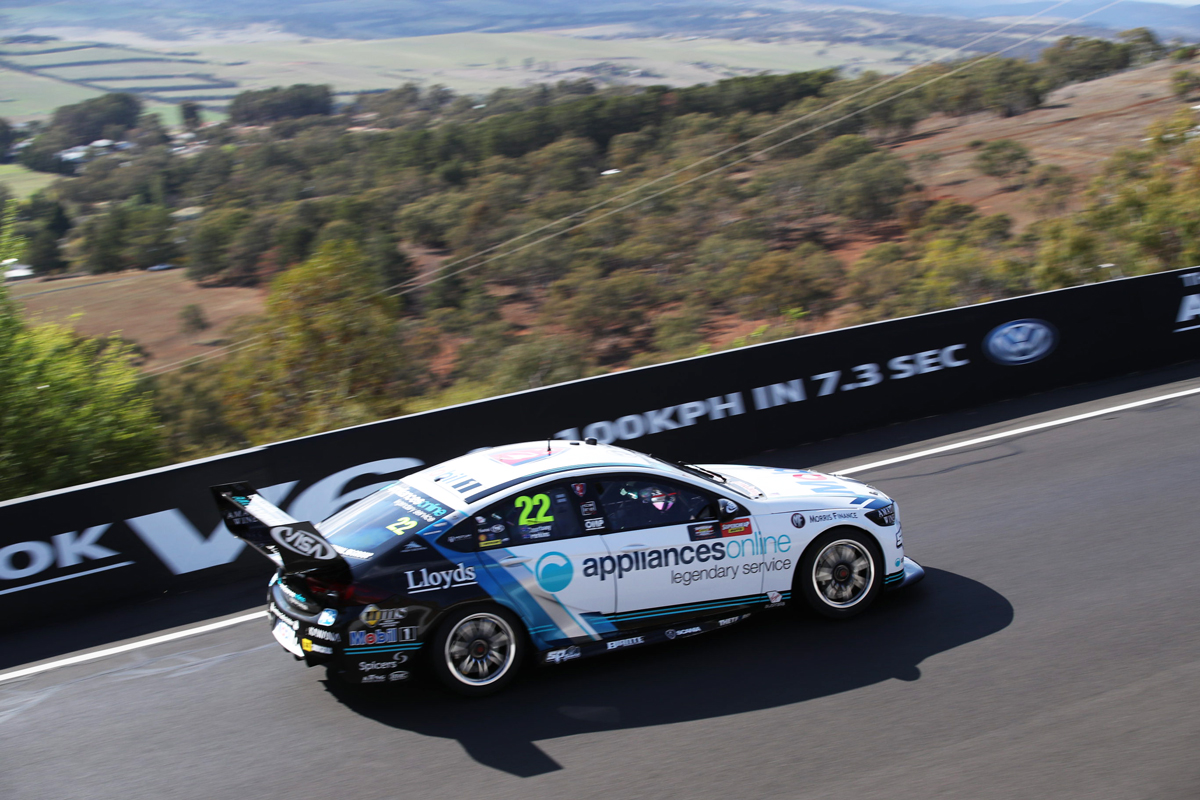 Perkins is confident he will be fine for the 1000km race, buoyed by a strong run through Friday morning’s co-driver practice.

“They say it’s a two-week recovery and we’re up to a week and a half. We’re doing everything we can,” he said.

“I feel fine in the car and there’s nothing wrong with the pace.

“I did a near-on 20-lap race run in the co-driver session to get into the groove, which was the program the team set for Luffy [fellow WAU co-driver Warrern Luff] and myself.

“We were going blow-for-blow pace, so that side of it is ok, I just need to conserve my energy.”

Perkins will not be replaced in the Eggleston Super2 entry at Bathurst, with the car withdrawn for the weekend.