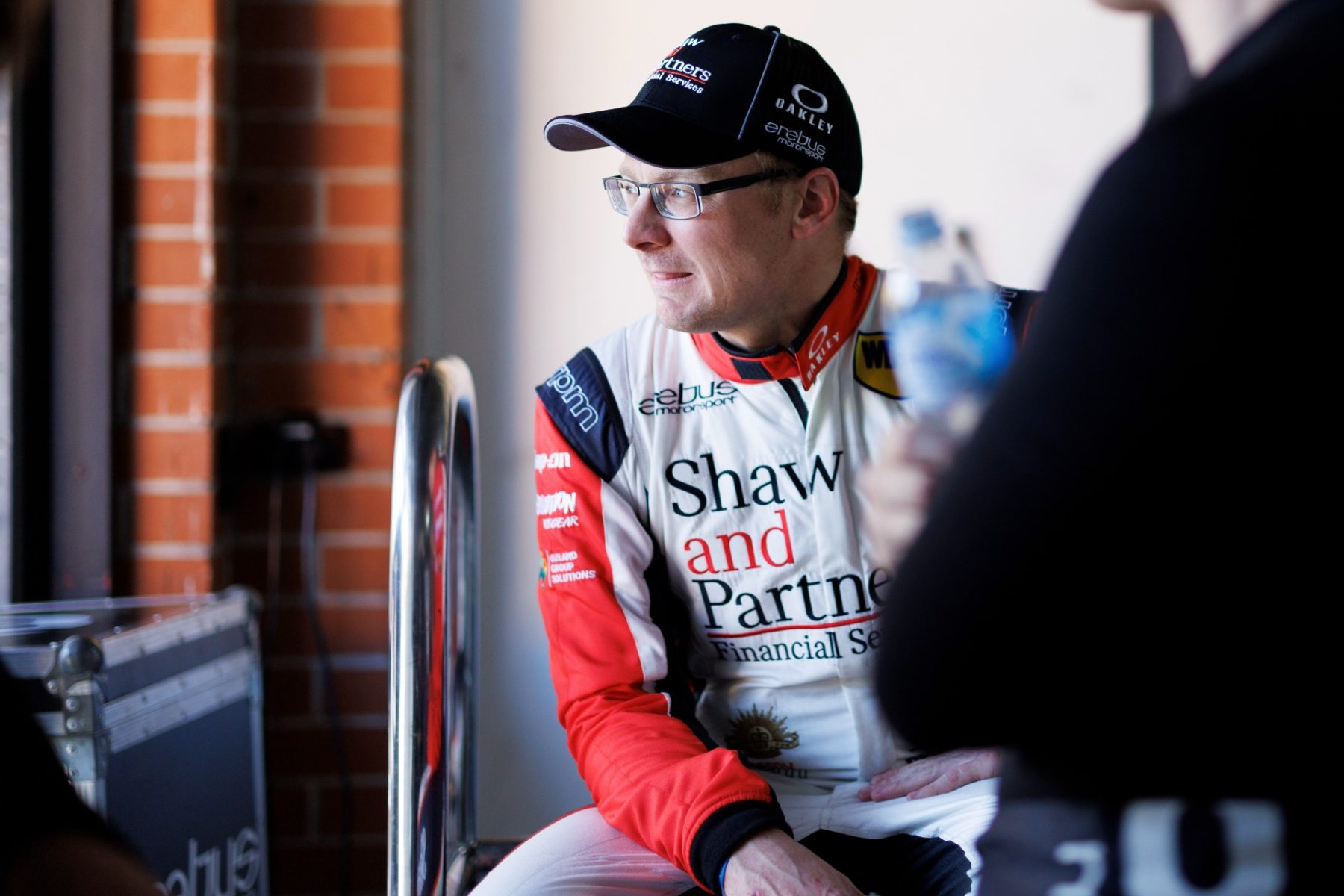 “Redemption" will fuel Jack Perkins next weekend after his first Erebus Bathurst was undone by mechanical woes.

Perkins will again partner Will Brown in the #9 Erebus Commodore.

It fell apart on race day early on, however, with Perkins behind the wheel.

On lap 29, the power steering in the car failed, consigning Perkins to the garage.

Perkins, son of six-time winner Larry, was seen slumped in the car as realisation of a long day set in.

One year on, Perkins is determined to put the team’s Bathurst form to the test proper.

“We feel like there’s a bit of redemption, because it didn’t go so well in the race with the steering failure.

“We’re looking forward to getting back there, we know we have a fast car.

“We’re going to go a lot further in the race because we’re not going to have any dramas.

“The pit stops today were really good. That’s a big part of Bathurst, ticking all the boxes, no mistakes on race day. 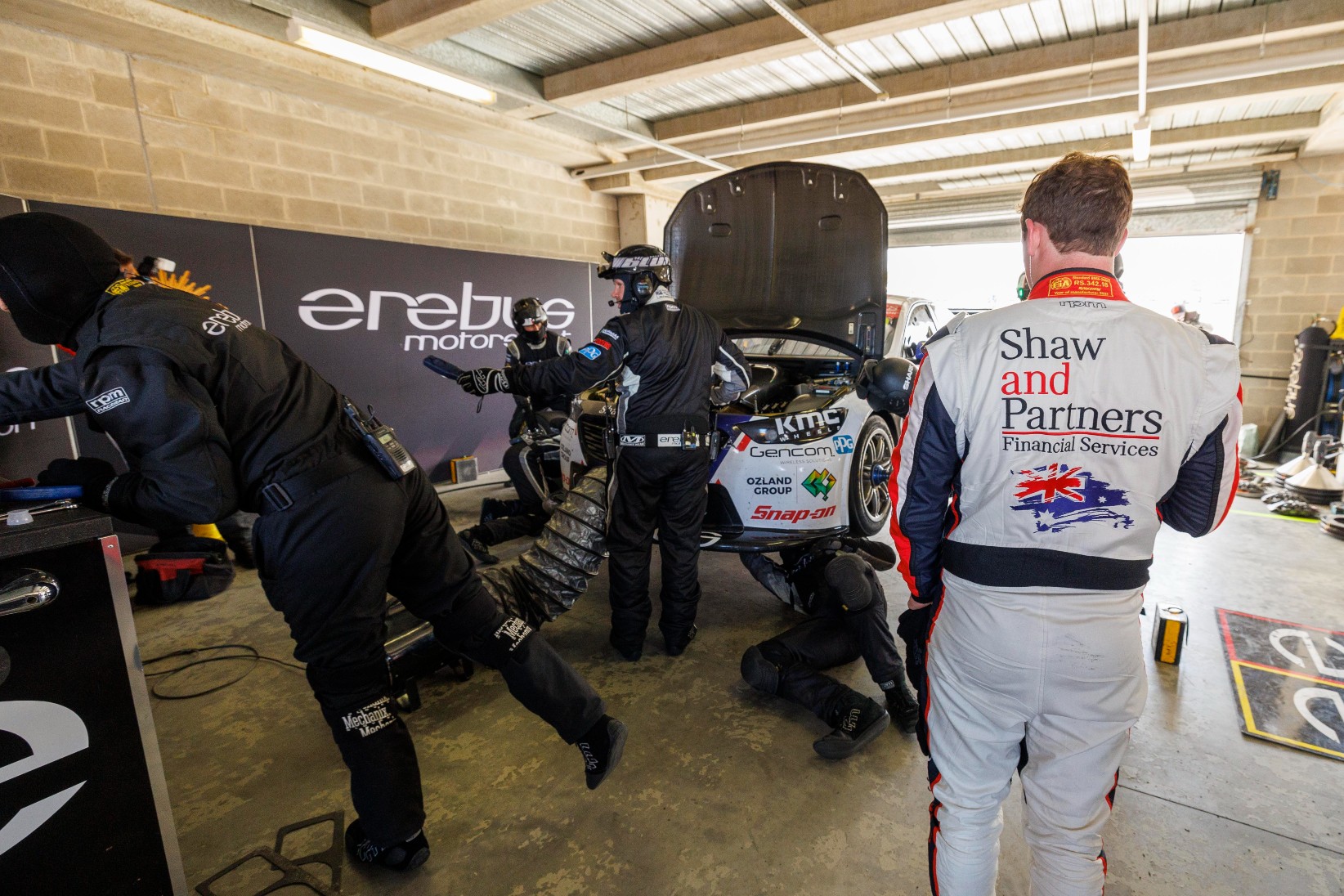 Brown watches on as Erebus repairs the #9

“We’re looking for the podium.”

Erebus would secure delight in the form of a Brodie Kostecki/David Russell podium.

It came after both cars were disqualified from the Top Ten Shootout.

Perkins, who finished third in 2019, is also buoyed by stronger preparation for the race year-on-year.

There, the team shook down the repaired Brown car following his 56g Pukekohe crash. 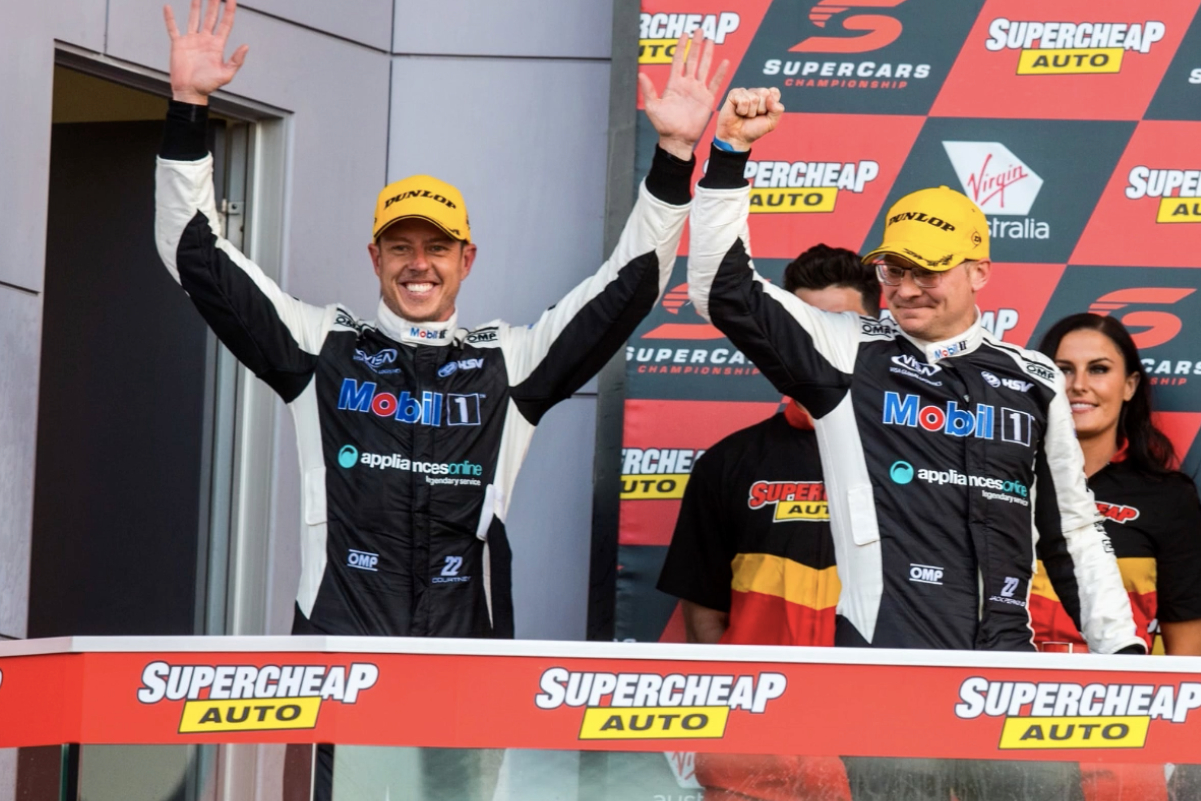 Perkins, who will make his 17th consecutive Bathurst start, was eager to reward his team’s efforts.

“It was even better than last year; last year, we had to test at Sydney Motorsport Park,” he said.

“This year, we were at our normal test track at Winton, we had the whole team here.

“The car is a hundred per cent from New Zealand.

“The team has done a phenomenal job, the workload has been months and months, they’ve had less than two weeks.

“We can’t wait to get to Bathurst with a newly repaired car."