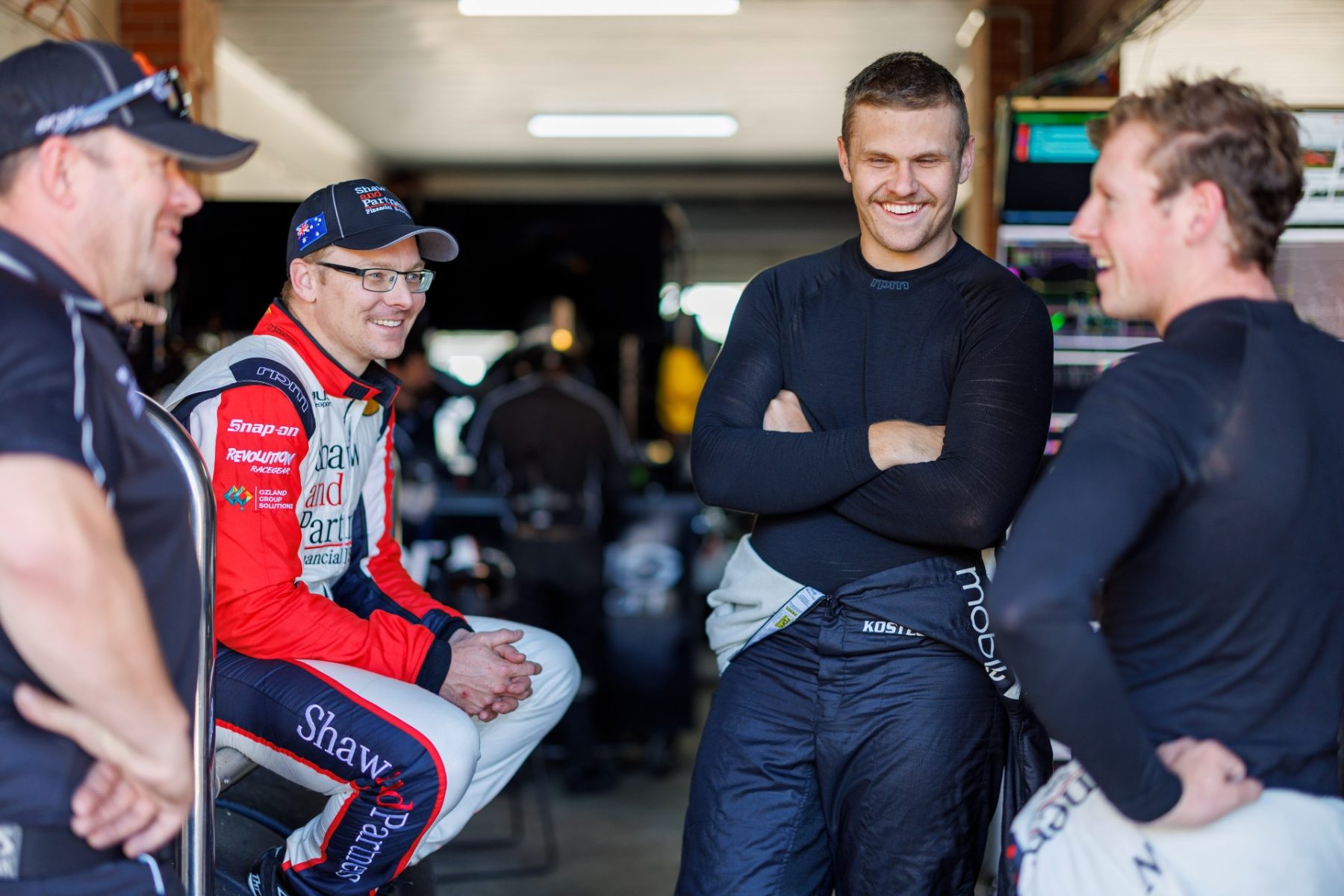 Will Brown is "stoked" to race with the famous Perkins name in his first Great Race start as a full-time driver.

Brown's maiden full-time Bathurst tilt with Erebus Motorsport will come with the experienced Jack Perkins by his side.

Brown, who is 12 years Perkins' junior, will make his fourth start and first as a full-time driver.

Brown will be the 11th different driver Perkins has shared a car with in Bathurst.

Perkins made his debut for his father Larry's team in 2006, when Brown was just eight years old.

Larry won the race six times; three times with Peter Brock in the 1980s, and three times for his own team in the 1990s.

"I'm stoked to have the Perkins name on the window next to mine," Brown told Supercars.com.

"Obviously Larry was incredible around Mount Panorama and he's a massive name in Australian motorsport.

"Jack has had such a great career and I'm excited to share in it.

"He's finished on the podium here before, so he knows how to do a job around here. 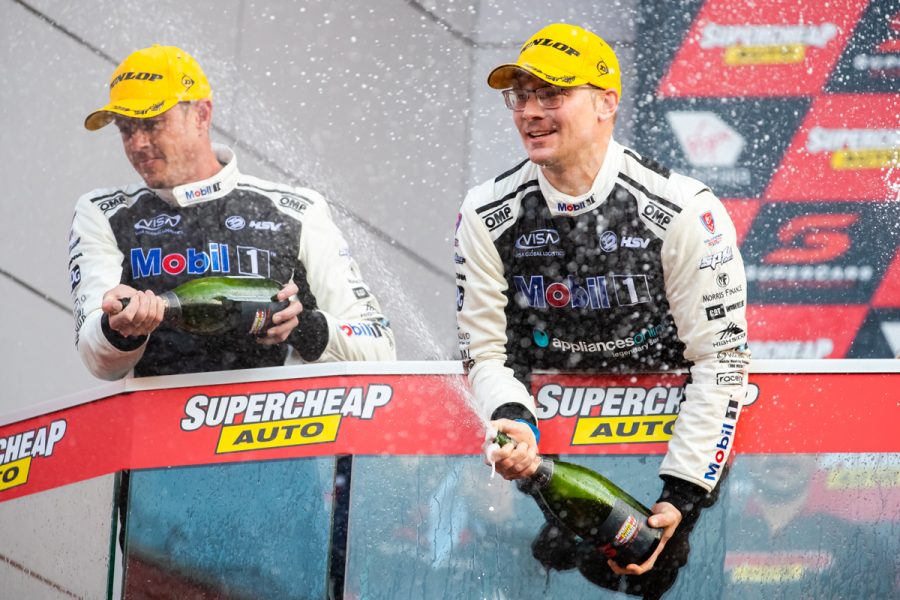 "He's a ripping bloke and I'm proud to have him onboard with us at Erebus this weekend."

Perkins junior, who is also an accomplished broadcaster, finished on the 2019 podium alongside James Courtney with Walkinshaw Andretti United.

Brown and Perkins recently shared a pre-Bathurst test day in Sydney in preparation for their Great Race weekend.

"I've done a fair bit with Jack this year, and obviously in Sydney the other day," Brown said.

"He brings a wealth of knowledge and he has already taught me a few things.

"The best thing about Jack is about how casual and relaxed his approach is to racing; that's similar to myself. 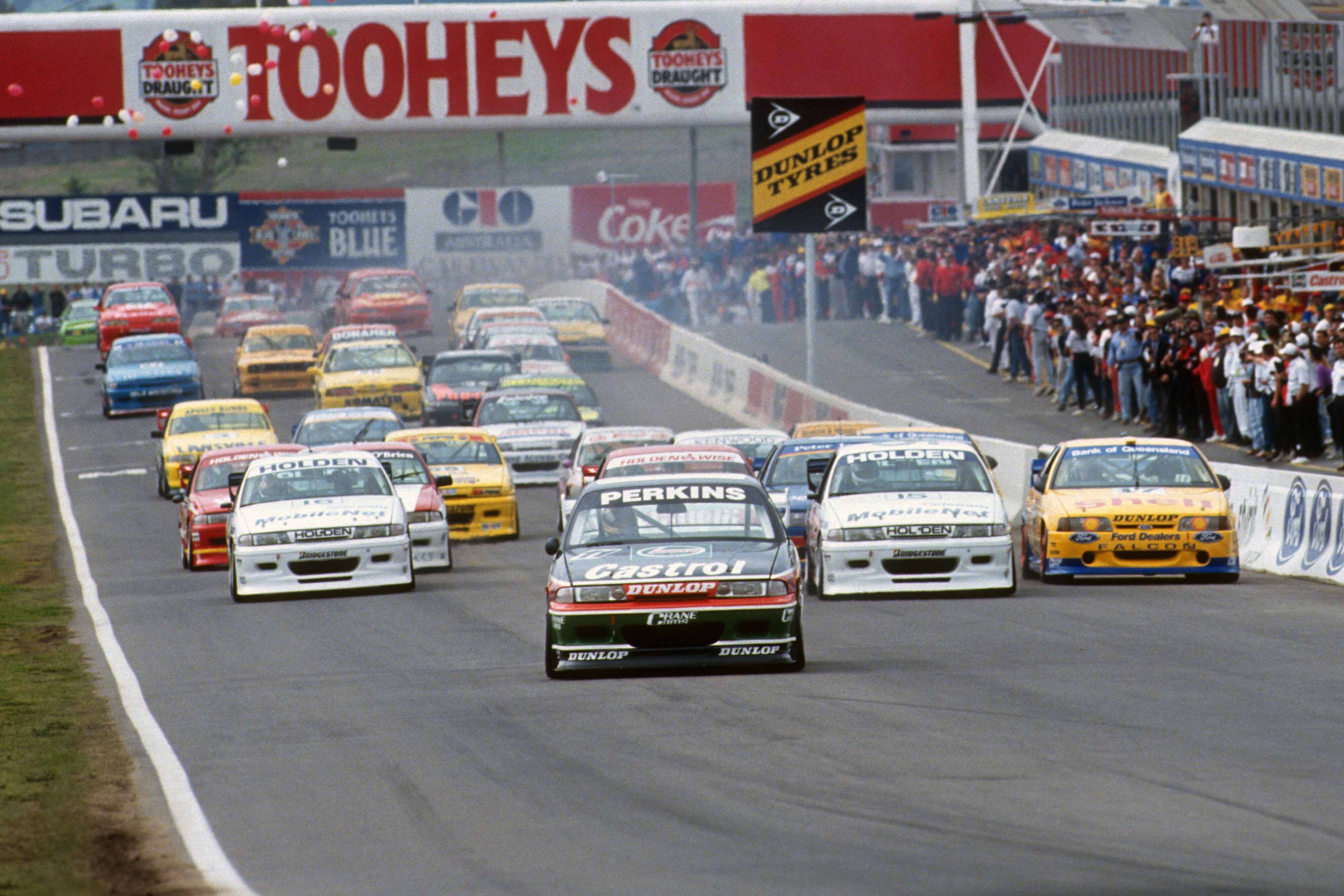 The Perkins name has been carried to six Bathurst wins Pic: AN1 Images

"That helps me understand that this weekend will be a lot of fun."

Brown arrives in Bathurst as the newest race winner in ATCC/Supercars history, having scored a maiden win in Sydney last month.

Erebus Commodores were on the money from the minute they rolled out at Sydney Motorsport Park, and are often in the window at Mount Panorama.

Brown is confident the team's two cars will be racy in Bathurst, but didn't want to buy into the Sydney form too early.

"The performance will keep coming," he said. 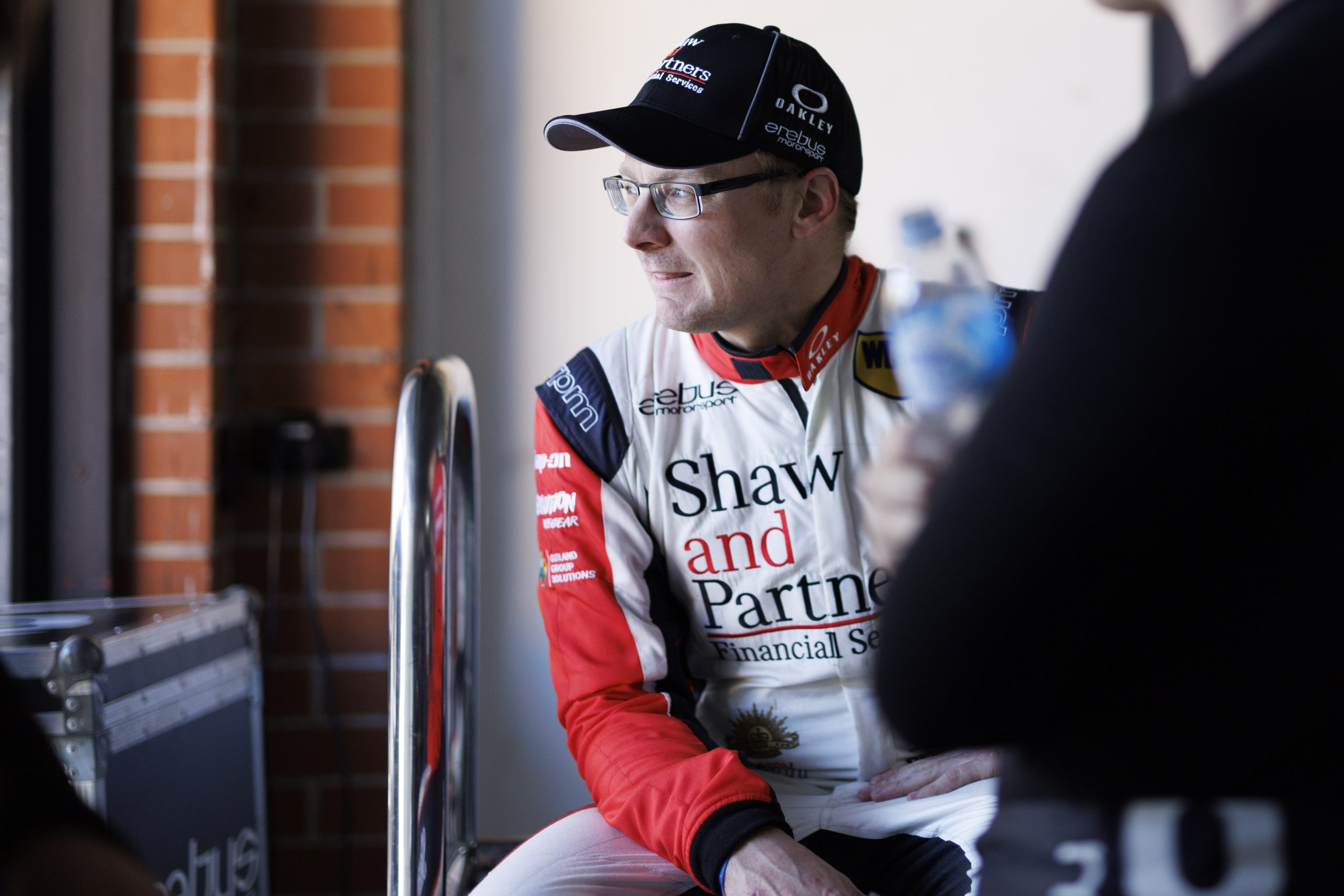 "Sydney was awesome, but we can't get too ahead of ourselves.

"Everyone comes here to try and win, that's why everyone's here. From there, we'll see what the result is by the end of the weekend.

"If we do the best job we can, and make no mistakes, I'm certain we'll be in with a great shot."