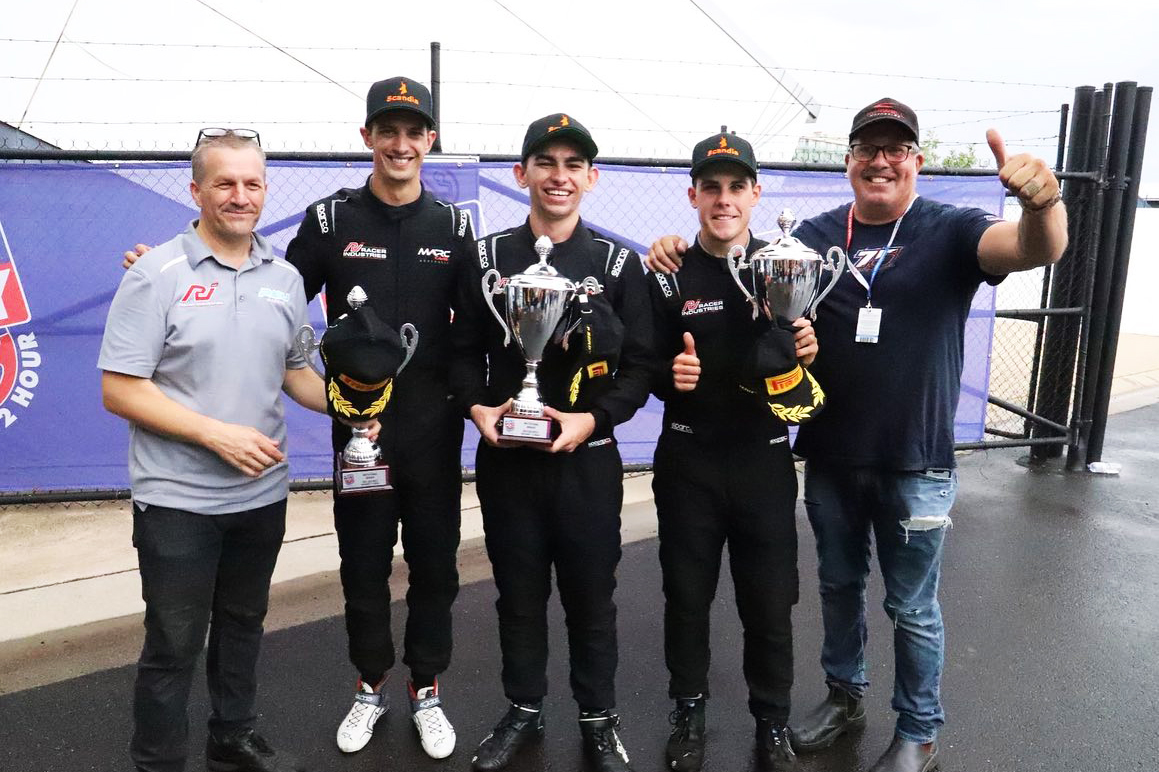 Nick Percat enjoyed the unusual feat of winning his class at the Liqui-Moly Bathurst 12 Hour by more than 100 laps.

Restricted to a minimum lap time of 2:05 per their status in the Invitational Class, Percat brought the MARC II home four laps shy of the 314 tallied by the race-winning #7 Bentley.

They were the only one of four Invitational cars to be classified though, with the next closest being the #20 Local Search entry steered by the likes of Steve Owen that completed just 203 laps.

The #92 sister Scandia car didn’t even make it to the start line following a brutal qualifying crash on Saturday for Tyler Everingham, adding extra meaning to the Percat-led car’s success.

“Credit to Ryan [McLeod, team boss] for getting me onboard and letting me bring engineers [from Brad Jones Racing],” Percat told Supercars.com.

“We had a really good line-up with Aaron and Broc. I think if we wanted to, we could have done two to three seconds a lap faster than any other MARC Cars. 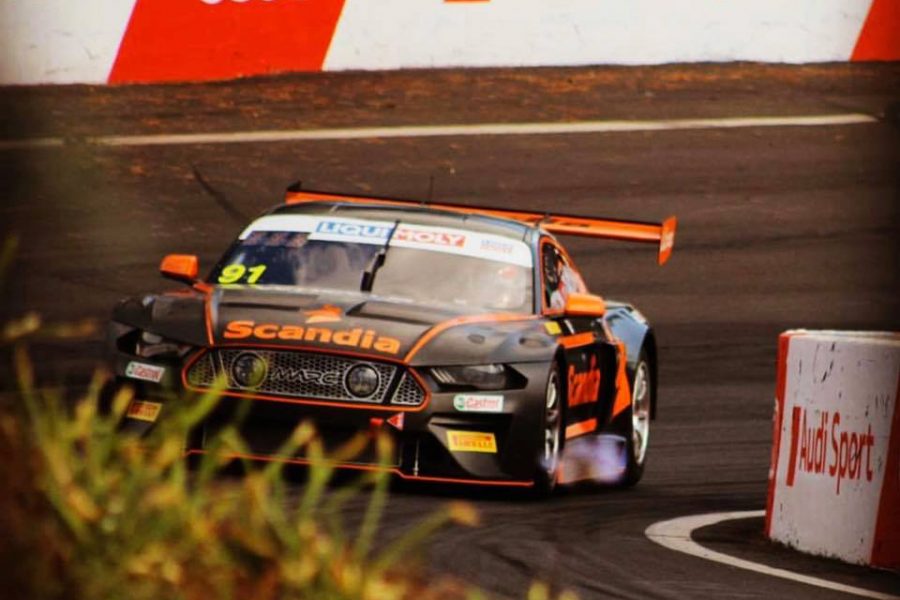 “It’s good to demonstrate what that car can actually do when it’s run properly and maximised.

“We maximised stints and fuel load and we went as fast as we could and looked after the car as well so it’s a credit to the team.

“It was good fun, any time you’re on the podium at Bathurst is good and I think we won it by over 100 laps. It’s unheard of, so that’s cool.”

Percat has a history of success at Bathurst in Supercars’ 1000km Great Race – winning on debut in 2011 before claiming podiums in ’14 and ’16 – but the 12 Hour event had not been kind to him in the past.

“That’s actually the first 12 Hour I’ve finished, which is nice,” he smiled.

“I’d had a terrible run, and then they made me start!”

The outing provides a solid platform for Percat heading into the Supercars season-opener at Adelaide in three weeks’ time.

“This car is similar to drive to a Supercar, obviously without traction [control] and ABS [which the GT3 cars have],” he said.

“We probably opened a few eyes and surprised a few people with the lap times we were pulling out of it considering how slow the track was, so yeah it was good.”