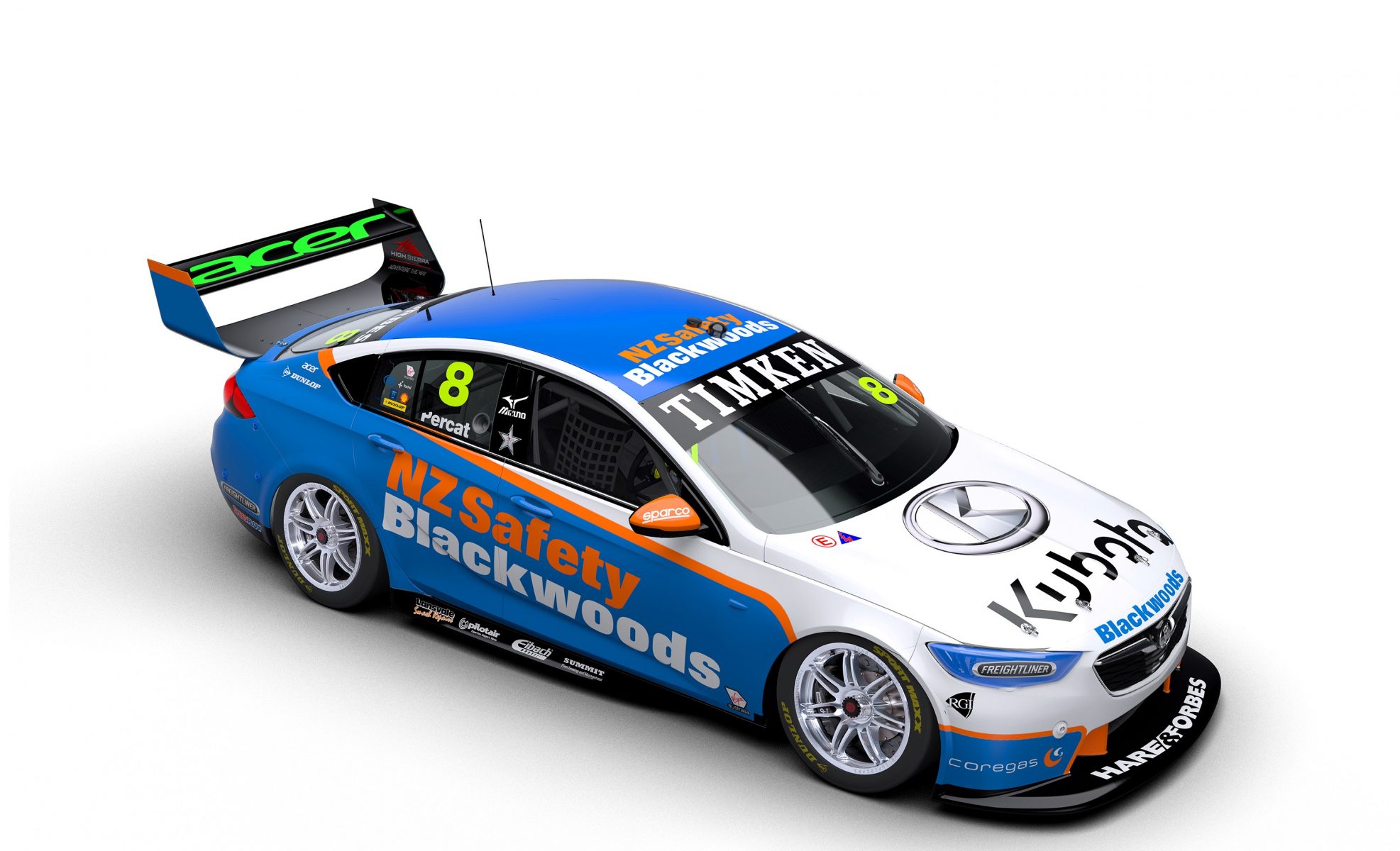 On-song Brad Jones Racing driver Nick Percat is ramping up his pursuit of new heights after a season-best result at The Bend.

Hours after being the lead Holden to finish the Sunday OTR SuperSprint race in fourth place, Percat embarked on a trek across the globe to spend two days working with renowned driver coach Rob Wilson in the UK.

Percat is already in the midst of a strong campaign, sitting eighth in the standings having taken 17 top 10s in the first 22 races of the year, but that’s no reason to take his foot off the throttle.

The work with Wilson adds to Percat’s recent training with Paul Morris at the Norwell Motorplex on the Gold Coast, and with Arise Racing in Western Australia.

“We’ll spend hundreds of thousands of dollars to put an upright on [the car] but if I can spend five or 10 grand on myself and try to improve that way and help out, I think it’s worth every cent,” he said. 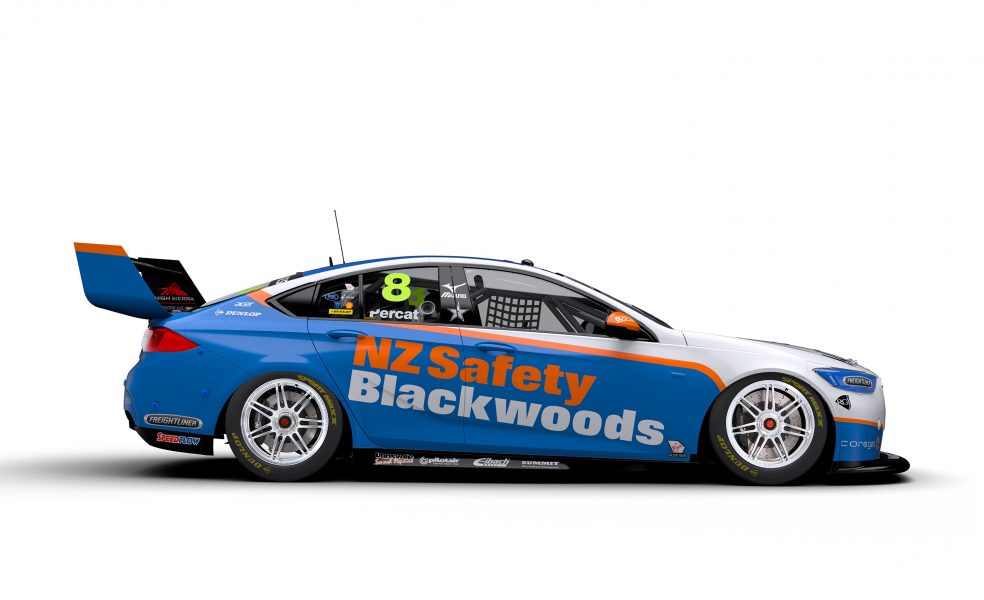 Driving in X Convenience colours at Tailem Bend, Percat thanked his crew for turning around what could have been a very different weekend.

From all three BJR cars being eliminated in Q1 on Saturday, Percat showed race pace to move from 19th up to eighth, a result that would flow into his Sunday success.

“Friday we were absolutely nowhere … and when we qualify two seconds off the pace it’s a bit of a drama,” he said.

“As a group we had to have a pretty solid scratch of the head. 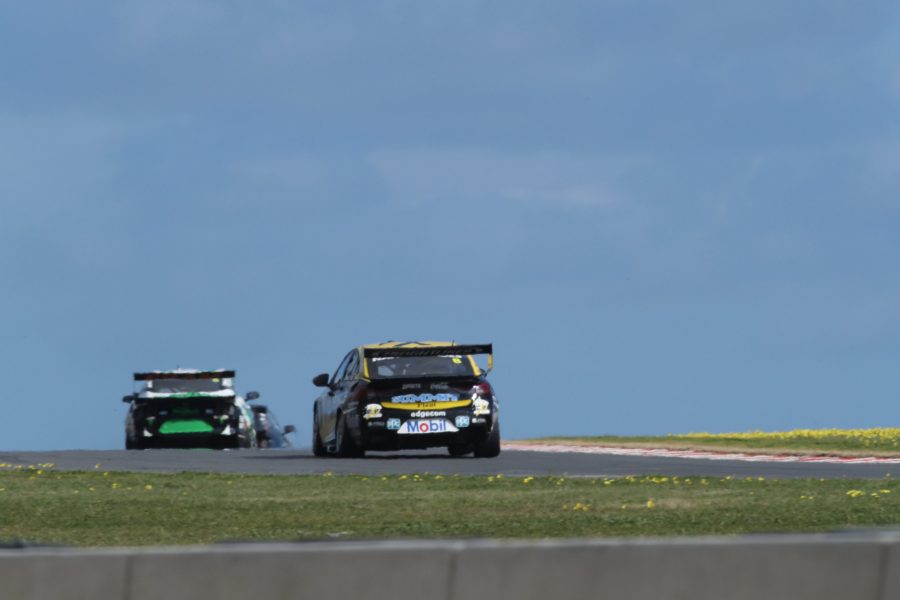 “Massive credit to the car #8 crew, AE (race engineer Andrew Edwards) and Danny (Sims, data engineer), because they dug through the data and threw some pretty big changes at it, like massive.

“We went 1.7s faster from one day to the other, so awesome.

“To be the first Holden home [Sunday] is very good.”

Following his time with Wilson, Percat will head east to be a spectator at the Belgian Formula 1 Grand Prix at Spa this coming weekend.

He is due to return to Australia on Friday week.