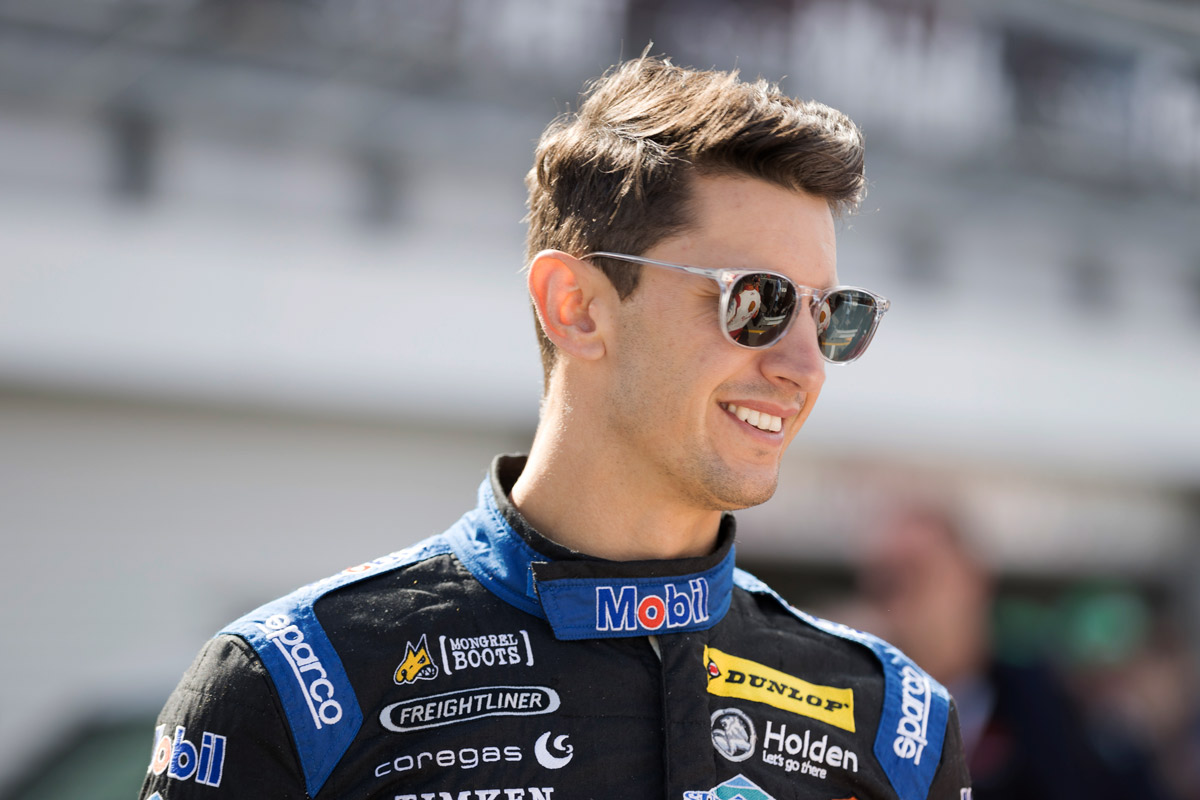 Nick Percat has identified his response to a frustrating 2017 Bathurst 1000 as the turning point of his blossoming tenure at Brad Jones Racing.

Having started his solo Supercars career with stints at Walkinshaw Racing and Lucas Dumbrell Motorsport, Percat’s big opportunity loomed when he signed to replace Jason Bright at BJR for ’17.

Instead, a nightmare campaign ensued starting with three DNFs in the first five championship races plus a brake failure-induced crash at Albert Park.

Percat could only manage 19th in the standings, eight places behind teammate Tim Slade – and it was that year’s Great Race that proved the biggest disappointment.

“We came from a lap down, with Macauley Jones as my co-driver, we had a pitlane infringement,” Percat recalled.

“Myself and the team decided to leave me on slicks, we unlapped ourselves, we got back to the lead of the race.

“We got so close to having a fairytale ending and I hit the wall over the top of the Mountain… we got no team points, we didn’t finish the race at all.

“At that moment I thought, you know what, Brad [Jones, team co-owner] could sack me; it would be 100 percent valid for him to say ‘mate, you’re done’. I know he was extremely pissed off.” 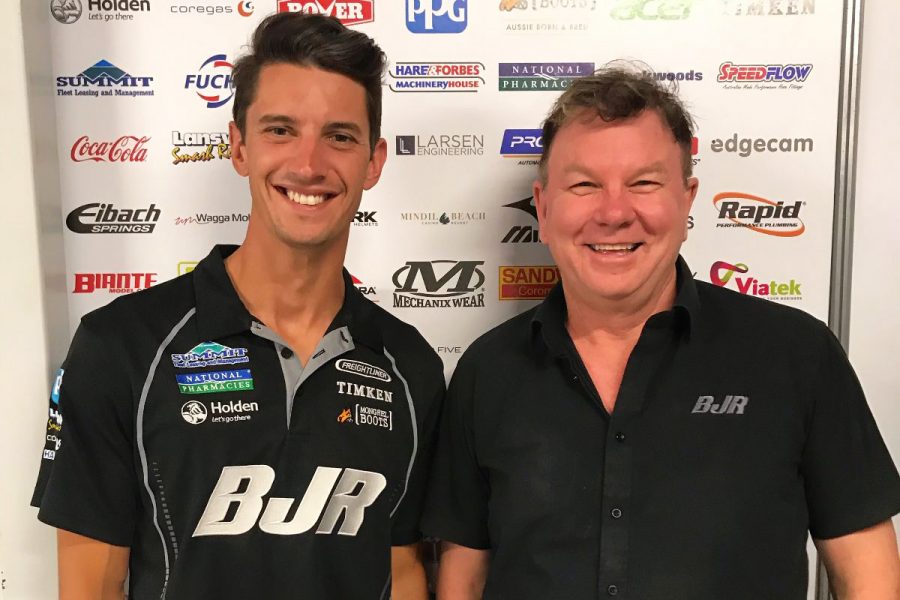 It was what would happen next that would change the course of their working relationship.

“That next day on the Monday I actually picked up the phone and rang a guy called Anthony Klarica, who’s a sports psych and he worked with the Walkinshaw Group,” Percat continued.

“I picked up the phone and rang him because all of my good results came when I had good structure around the way I went about my racing and from that moment on, I think Brad’s respect of me took a bit of a step up because I took ownership of my mistakes.

“Brad saw the turn in my approach and the results change.

“Our relationship went from here to as high as I can imagine because I know Brad respects exactly what I’m doing off-track.

“The results changed, my mentality changed, and yeah I’ve had a pretty cool journey since.” 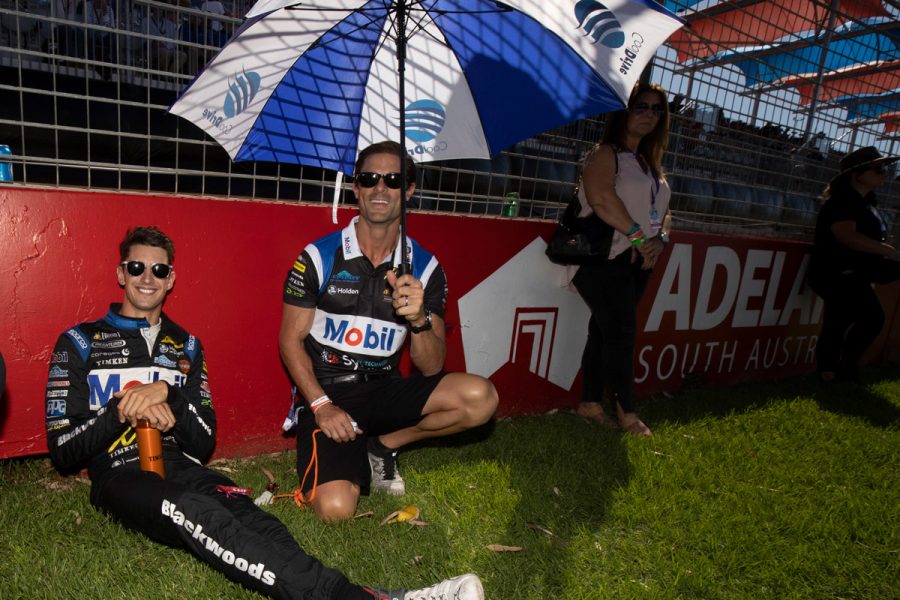 The now 31-year-old has in the past two years become the Albury squad’s on-track leader, finishing both the 2018 and ’19 championships inside the top 10.

Percat this year extended his contract with the team until the end of 2022.

“We will go to war for each other if we need to, on or off the track.

“It’s pretty special to drive for [Brad] and I love every minute of it so hopefully one day I can actually give him the results he deserves.”

Percat will be in action at the BP Ultimate Sydney SuperSprint this weekend in his #8 Holden.