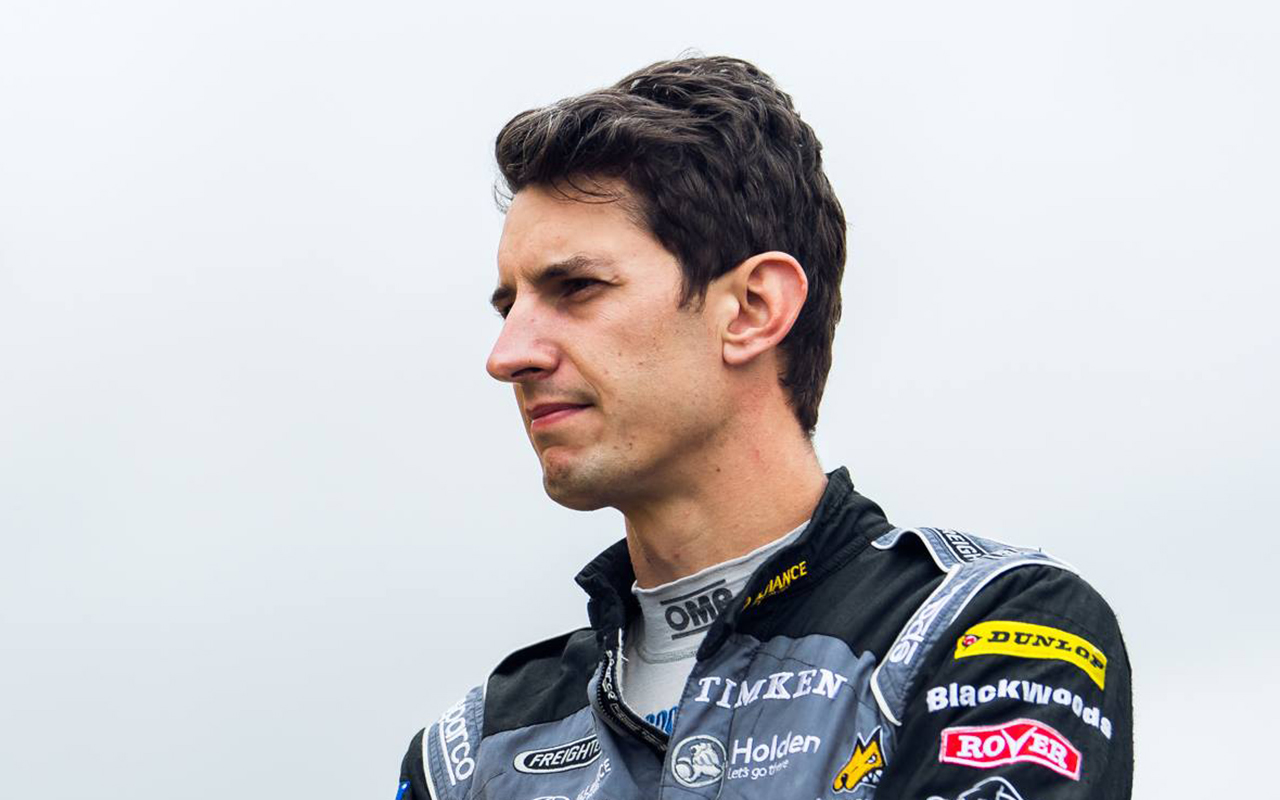 A day at Barbagallo Raceway working on his technique gave Nick Percat the added bonus of sampling the resurfaced venue ahead of the PIRTEK Perth SuperNight.

The Brad Jones Racing driver flew to WA earlier this week to spend time behind the wheel of a Radical with Arise Racing and driver coach BD Soutar-Dawson.

Percat, seventh in the Supercars points, said the priority was his work behind the wheel but it ended up as a case of "two birds, one stone" in gathering information to relay to BJR.

"I got to get a quick look at the surface and kerb profiles and stuff like that," Percat told Supercars.com.

"That was good, to give some information back to the engineers.

"There's a few little driving-style traits I wanted to tune up a little bit, which are microscopic but I know they're there.

"BD, he's really good and someone I've done a little bit of work with before and I trust that he's going to give me the right information.

"The steering ratio and everything is very direct in the Radicals, so all of the inputs we have for the corner are magnified when you drive something like that.

"All of the little things I wanted to tune up, that car highlighted them. It was a really good day, I learnt a lot." 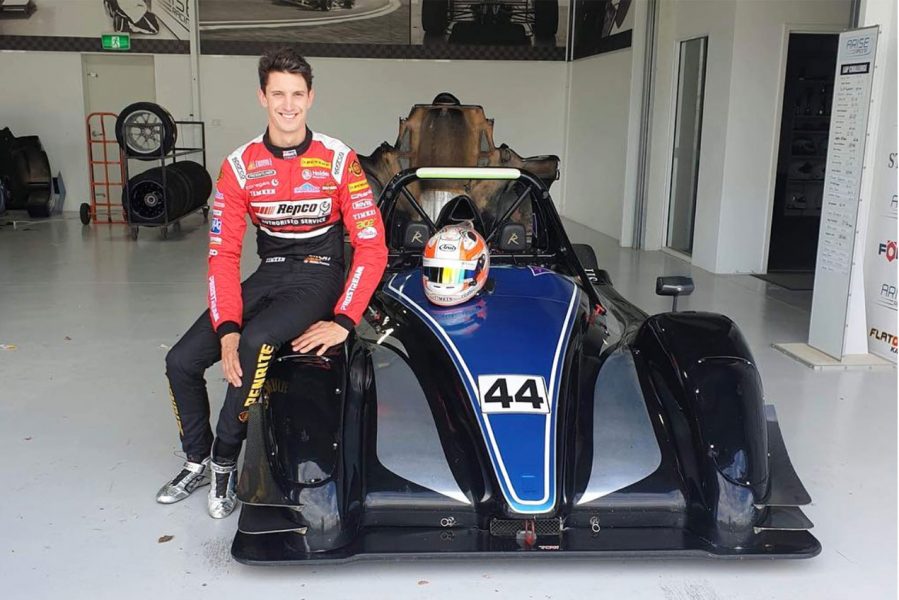 Percat has worked with Soutar-Dawson on his karting in recent years, including his 2017 foray into the Australian Kart Championship.

He had a session with renowned UK driver coach Rob Wilson in 2008, and has more recently spent time with Paul Morris.

"We spend hundreds and hundreds of thousands of dollars trying to develop dampers and uprights and stuff to try to find half-a-tenth or a tenth," Percat added.

"So I figure if I can spend a little bit to go over to Perth and try to tune up some things that might help us a little bit, it's worth every cent.

"We're always learning about the cars, there's no reason why we shouldn't be trying to improve what we're doing as drivers, because we don't get to drive that often.

"There aren't days where you can test and try different things [with your driving] because it would waste a day of developing the car." 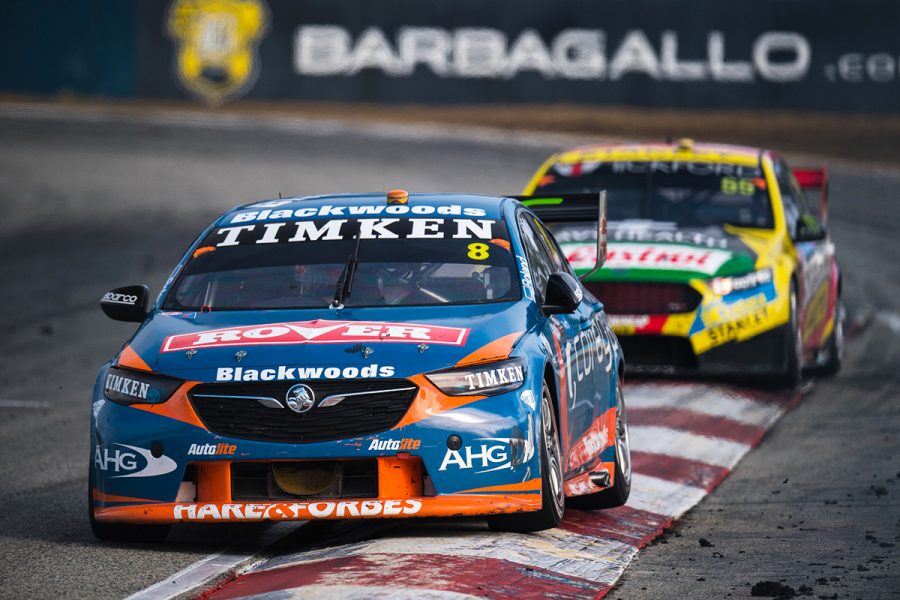 Percat finished ninth and seventh at Barbagallo Raceway, the new SuperNight venue, in 2018

Barbagallo Raceway was resurfaced over the summer, a project last undertaken in 2004.

Most Supercars drivers will have to wait until the May 2-4 event to get their first taste of it.

"It's obviously got a lot more grip overall and all of the things you'd expect, like when they resurfaced Winton it's just a couple of seconds a lap faster," he said.

"It was good to see what bumps are still there, have a look at the surface and send some info back to the BJR engineers so we can characterise the track a bit better for when we head over.

"Like if it's a similar bitumen to when they laid Bathurst or Winton or Tailem Bend, it was more about finding out what's there."