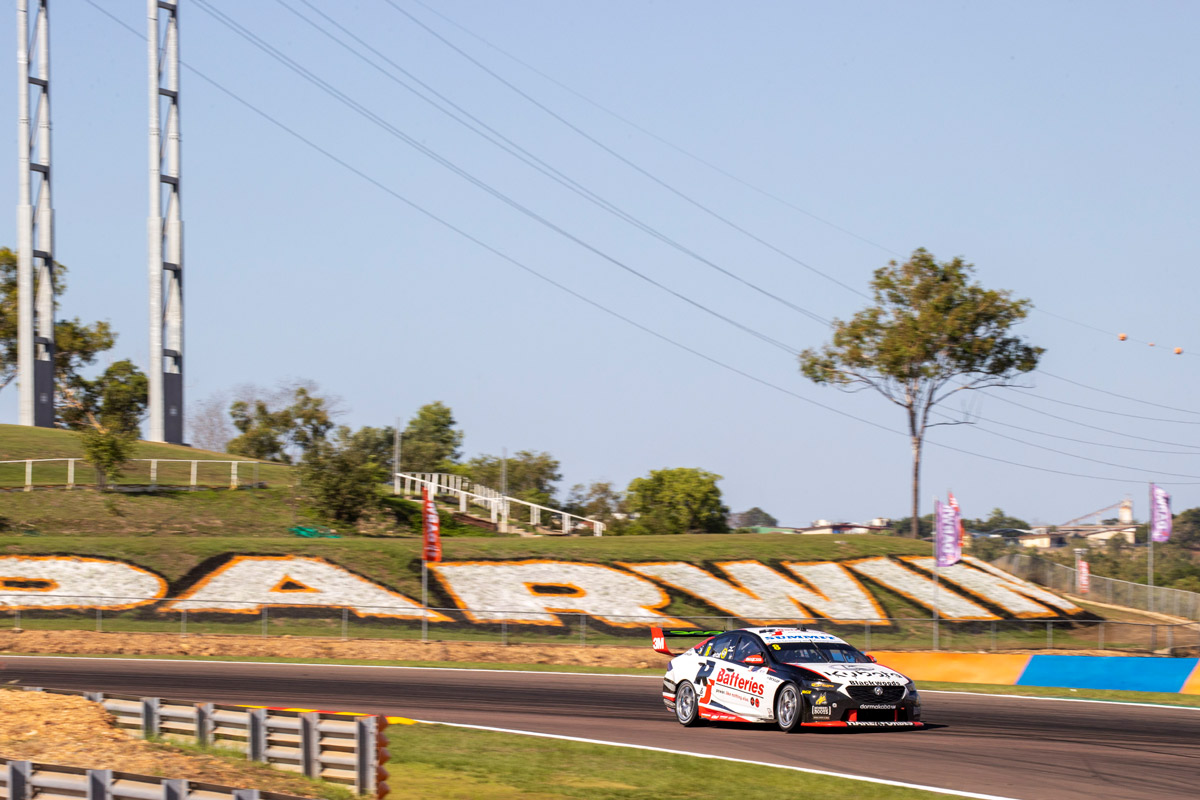 Percat entered the first leg of the Northern Territory doubleheader fourth in the standings but was eighth by the end of the weekend.

The major contributing factor was a DNF in the Saturday race following opening lap contact with Shane van Gisbergen, which also saw BJR teammate Todd Hazelwood get caught up.

Percat managed to salvage a pair of sixth-place finishes on the Sunday, despite having lost crucial track time.

“The worst thing was we had no information for Sunday on how to run the cars in the race and how aggressive we could be on set-up and stuff like that,” Percat told Supercars.com.

“So I feel like for my side it wasn’t just the drivers points that we missed, it was actually the information to have a good race car on the Sunday.”

His points tally did take a whack for the second time this season though; having been plagued by mechanical gremlins in the first race of the year at Adelaide.

A star performer throughout the two Sydney Motorsport Park events – winning a race in each edition – Percat is still less than 50 points behind fourth-placed van Gisbergen. 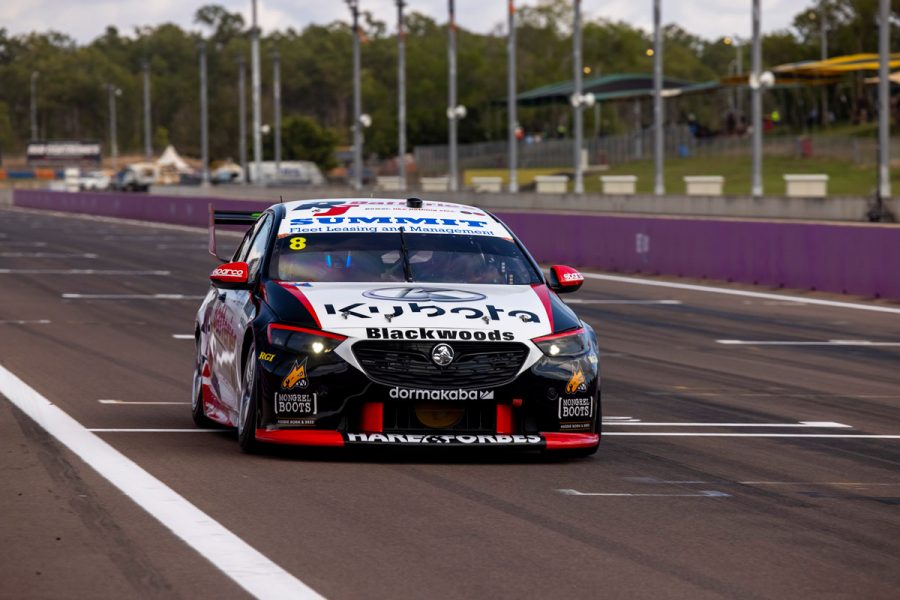 David Reynolds, Cameron Waters and Mark Winterbottom are wedged between the pair in a standings logjam while Scott McLaughlin and Jamie Whincup duke it out up the top.

“It is a shame, obviously you don’t want to give up any points, especially when it’s a quickfire championship like it is, so yeah, that was annoying,” said Percat.

“I looked at the points after and I figured if I just finished sixth [on the Saturday] like I did the other races, I think we probably would have closed on Chaz [Mostert] for third.

“So that’s disappointing but hopefully we can chip away next weekend and then over Townsville keep chipping away at it and get back inside that top five where the car is clearly capable of being.

“It’s going to be quite good to see how that little battle pack unfolds and hopefully Jamie and Scotty keep going blow for blow and it goes down to the wire for who’s going to win it and who’s in that top three or four.”

Percat’s #8 R&J Batteries Holden will hit the track at 8:55am local time tomorrow for opening practice at the CoreStaff Darwin SuperSprint.