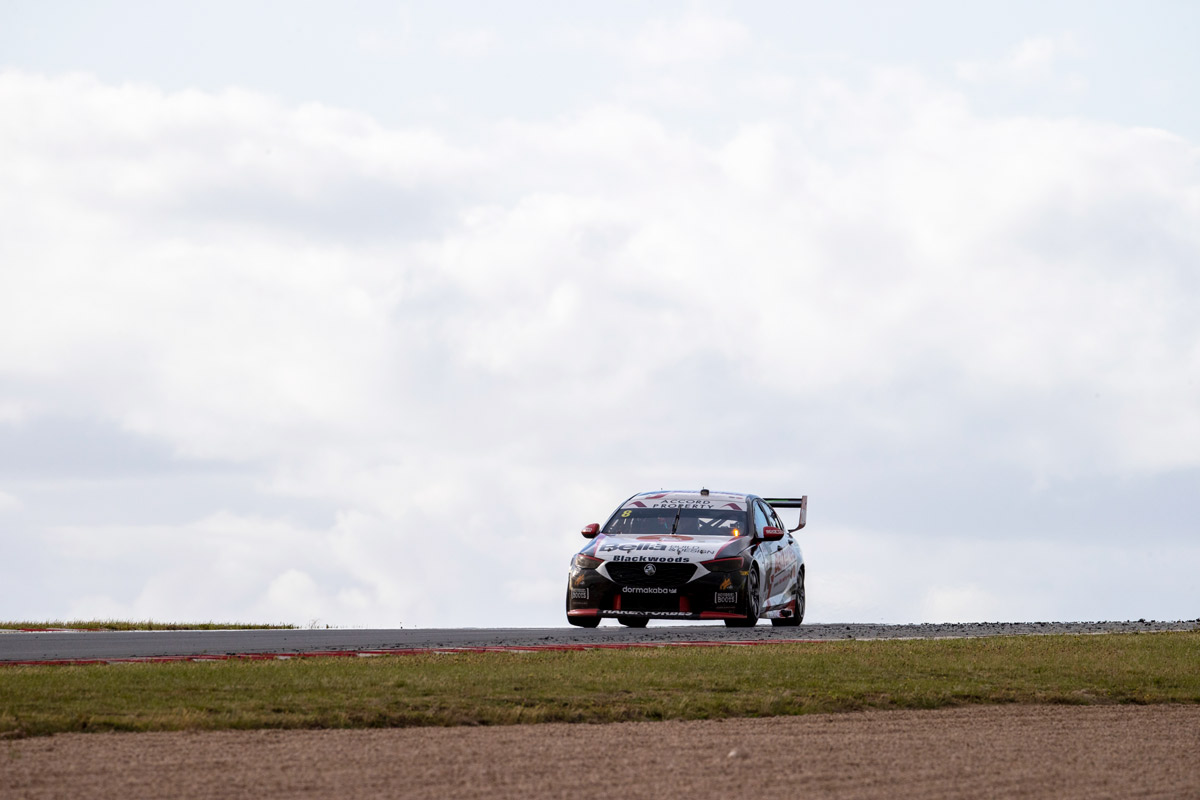 Thomas Randle is shaping up as the key figure in Nick Percat’s push for a second Peter Brock Trophy.

Percat famously won the Bathurst 1000 at first attempt alongside the Holden Racing Team’s Garth Tander in 2011.

Since then he has added a pair of underdog podiums at the 2014 and ’16 Great Races; his Brad Jones Racing team however is still in search of its first win at the Mountain.

Further podiums came in 2004 and 2009… and the wait for a fourth piece of Mount Panorama silverware is still on.

The 2020 edition could be their best chance yet, with an on-song Percat having already chalked up two race wins this season.

“Guys that get a frontrunning Super2 driver like Thomas, I think there’s definitely an advantage this year,” Percat said in a recent media call.

“We haven’t had 12 months to get them in the cars, build them up during the year and get them happy with it. They have just got to jump in and do the job at Bathurst.

“I think for me it’s one of the first times in a long time that I’m going to have a guy in my corner that when he jumps in it, I expect the car to maintain [position] or move forward, so I’m looking forward to it.” 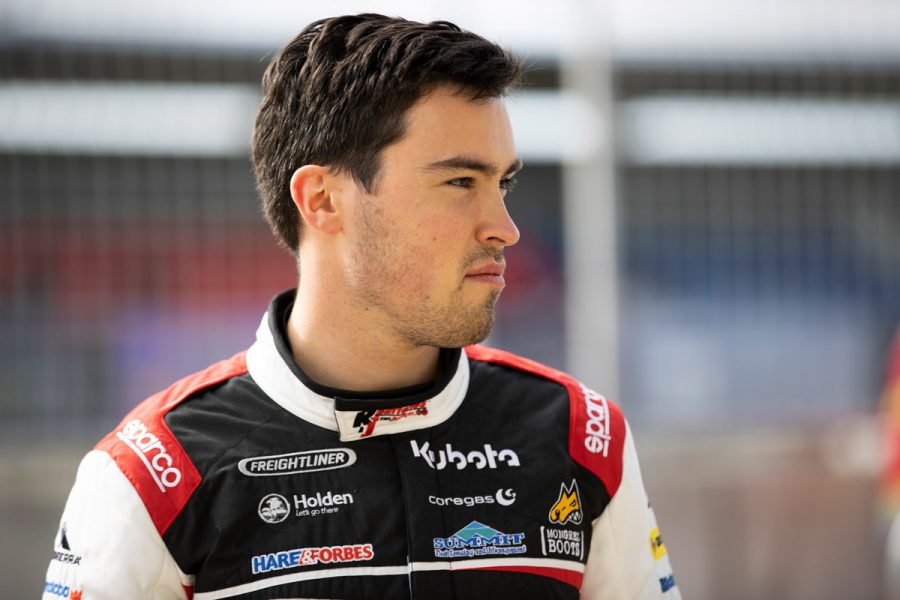 Since splitting with Tander when his own full-time career began in 2014, Percat has been matched with Oliver Gavin, Cameron McConville, Macauley Jones and Tim Blanchard.

Randle had the benefit of an early steer of the BJR Holden last weekend at The Bend, clocking 12 lapped times in a 20-minute rookie-only practice session.

“Any time you can have the co-driver in the car is going to be crucial,” Percat added.

“I remember that from when I drove with Garth, it was any lap you could get was gold.

“For me, I’ve got the guy who is arguably the young next hot shot coming in and he’s got the runs on the board in every category he has driven.

“I’m looking forward to watching him go up against Sladey [Tim Slade] and Garth [Tander] and all those dudes because I think he is seriously talented. He’s a pretty big asset to BJR.”

Percat is sixth in the championship ahead of the Supercheap Auto Bathurst 1000 on October 15-18.