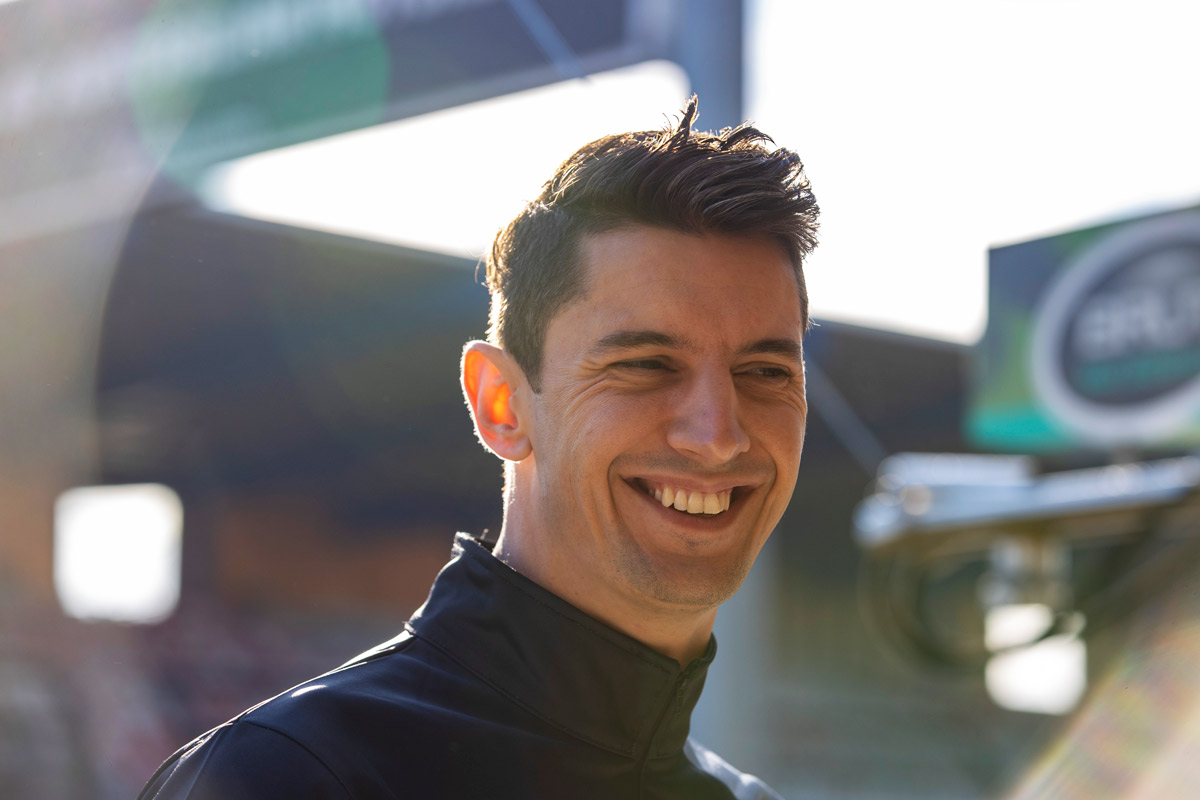 Nick Percat has vowed to chase another hat-trick of strong races as intrigue builds around which drivers and teams might go all-out for a single shot at glory at the Truck Assist Sydney SuperSprint.

The new tyre allocation for this round – two sets of softs and three sets of hards, from Saturday qualifying onwards – is destined to mix up the field.

Several drivers have flagged the possibility of a rival compromising the rest of their weekend in search of a victory by running two sets of softs in a single race.

Percat, who won last month at Sydney Motorsport Park, won’t be in that boat.

“For me, I want to have good results in every race,” said the Brad Jones Racing driver, who will again sport Dunlop colours this weekend.

“I don’t want to throw all of the eggs in one basket in that way.

“But I guess you look at Todd [Hazelwood last round] for example, because he qualified a bit poorly for race two, obviously then in that situation you would be silly not to save tyres and have a red-hot go for the last one like they did.

“So yeah it depends on the situation as it’s happening, so you’re probably a bit more reactive than forward planning of it because you don’t know what’s going to happen.

“With that one-lap effort in qualifying, it’s easy to make a mistake there so yeah I guess, just go for the consistent approach again like we did last time. 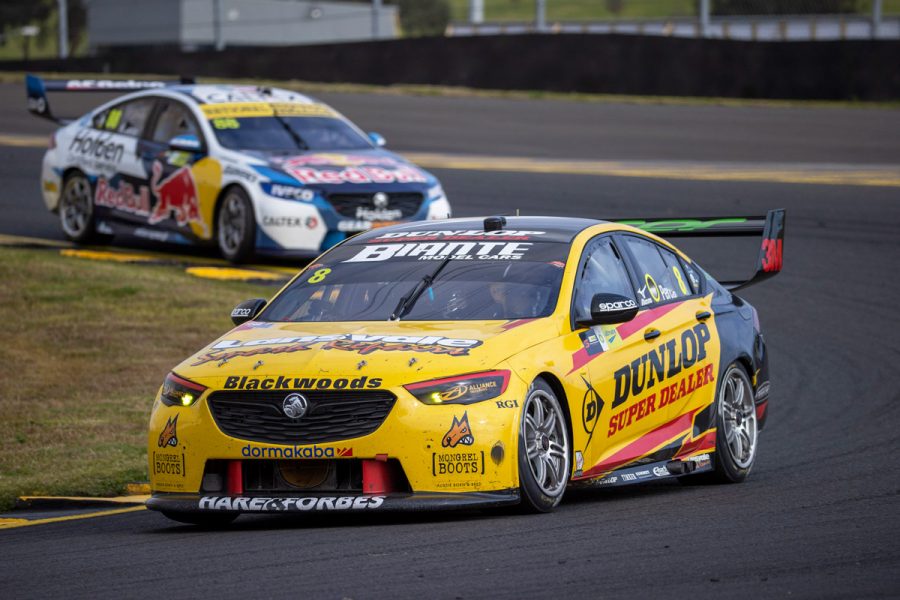 “I think we were third on points [across the round] last time so I think that’s a better way to do it.”

Percat’s breakthrough victory was backed up by fifth in the BP Ultimate Sydney SuperSprint opener and ninth in the finale.

It was that last race when he actually thought his car was best, although older rubber perhaps prevented him from showing it.

With SMP returning just three weeks later in place of the originally planned Winton visit, the 2011 Bathurst winner will have to wait a little longer to see if his Commodore really has improved across different types of circuits.

“By no means does it mean we are now a top five car all the time,” Percat said.

“I actually really wanted to go to Winton to see if we’re still in struggle street at that place.

“If we went there and we went well, then I would have a little bit more confidence to say we’re pretty good, but we don’t go there now so we will have to wait and see until we get to a few more tracks.

“But yeah, the hard work is slowly paying off.

“The whole team, we’ve enjoyed the win, they deserve it, but now we just need to make sure we don’t get carried away and keep our heads down and keep pushing in the same direction.”