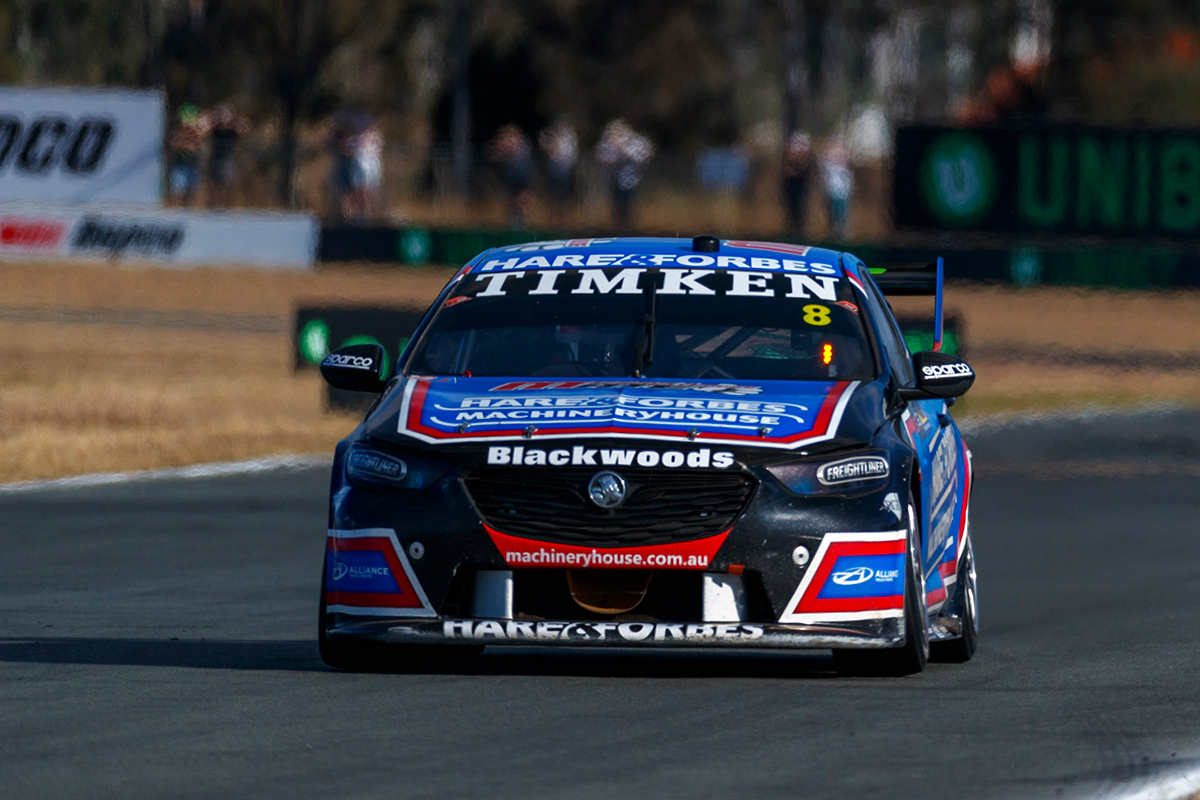 Stalling a racecar for the first time meant Nick Percat had to go the long way from eighth on the grid to finish ninth in Sunday's Century Batteries Ipswich SuperSprint race.

The Brad Jones Racing driver claimed a pair of top 10 finishes at Queensland Raceway, taking his tally to 15 from this year's first 20 races.

While eighth on Saturday was relatively straightforward, Percat stalled at the start of Sunday's 65-lap affair.

He ended the opening lap in 21st place but made good on a vow to engineer Andrew Edwards to rectify the mistake, picking his way through to ninth.

"First time in my life I ever stalled a racecar, since [I started in] 2006 in Formula Ford," Percat told Supercars Trackside.

"I kind of panicked and I was like 'what do I do now? I hear about all this anti-stall business everyone talks about', so I got on that.

"The opening lap was pretty good, we still made up three or four spots, even though I gave them a 100-metre headstart.

"I got the passing eyes on and returned it without a scratch on it and passed I don't know how many cars."

Percat was only 13th and 17th in Friday's two practice sessions, and paid tribute to his crew for helping turn the weekend around.

The 30-year-old leaves Queensland ninth in the points, having been inside the top 10 all year.

"Awesome job by the whole BJR crew this weekend," he added.

"We didn't roll out well, so to recover to have a car in the [top] 10 and obviously a very fast racecar too, it was awesome, so credit to all the boys and girls." 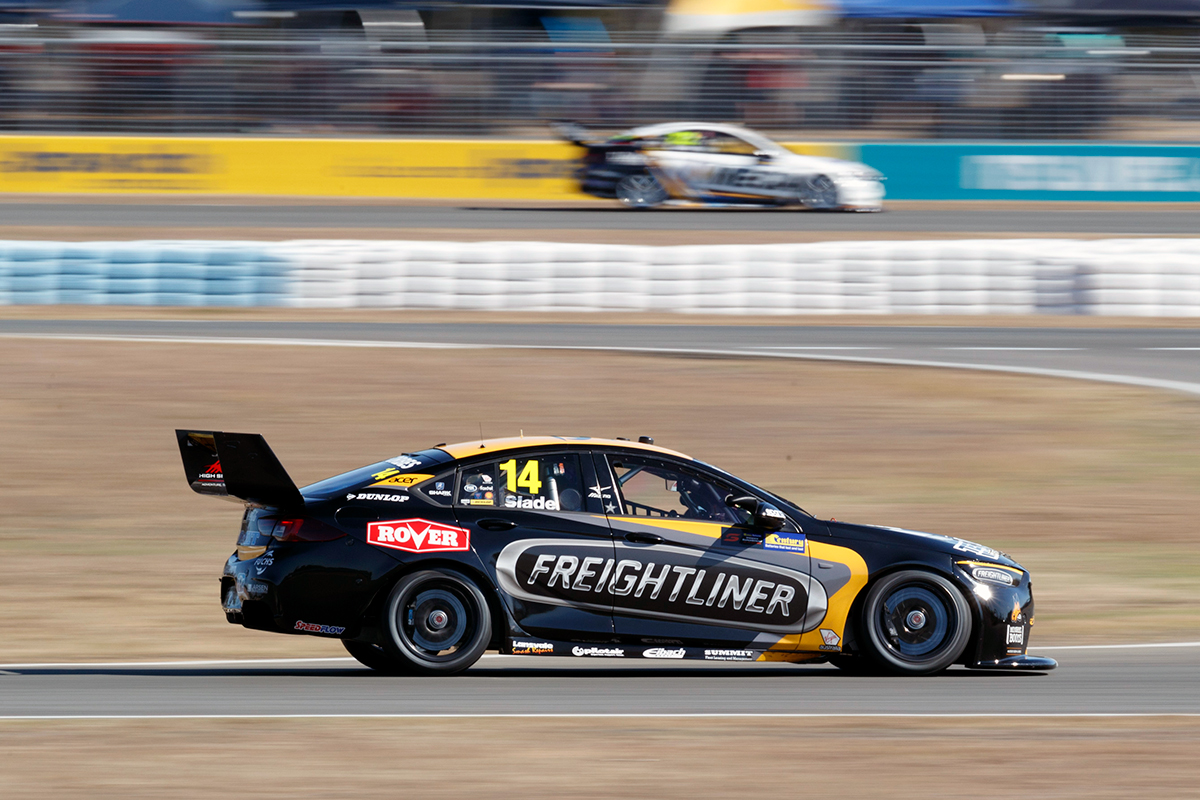 Team-mate Tim Slade sits 15th, having been a late retirement from ninth place on Saturday when his Holden lost power.

That sent Slade to the rear of the grid, from where he got back up to 17th.

"We didn’t get to post a fast lap during qualifying due to the late red flag," Slade said.

"We were on a better lap in the Freightliner Racing Supercar as the red flag came out; I’m not sure exactly where it would have put us in the order if we got to complete it but that’s just how it is.

"We then made a change during parc ferme which dropped us to the back of the starting order, which isn’t a huge deal when you’re back that far already.

"It was going to be tough, and whilst we passed a few cars it would have been great to crack that top 15. We were close."

The third BJR Holden of Macauley Jones retired on Saturday due to a refuelling problem and finished 22nd on Sunday.