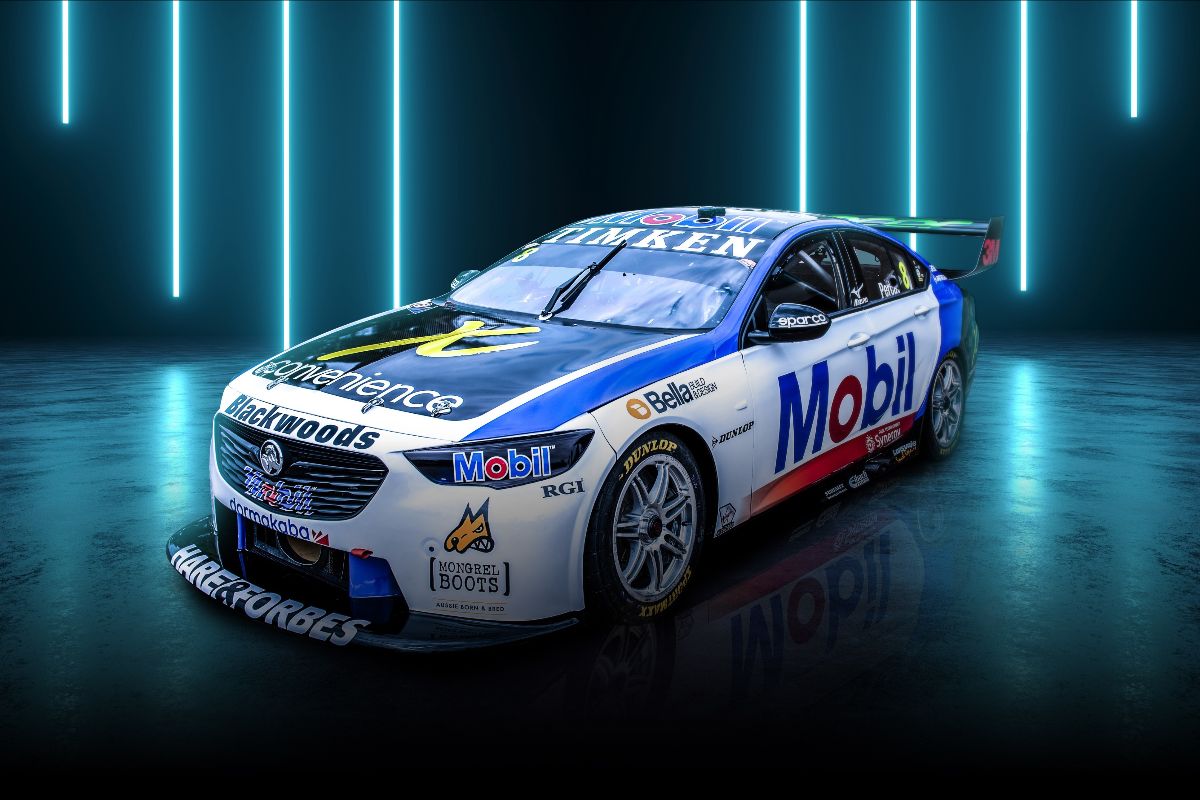 X-Convenience and Mobil will sponsor Nick Percat’s #8 Commodore for both South Australian rounds this year, starting with the Superloop Adelaide 500 next weekend.

It marks a continuation of both companies’ support for the Brad Jones Racing spearhead, having been naming rights partners at specified events in the past.

Percat, a proud South Australian, is pleased to carry branding from his hometown state into the prestigious street race.

SA company X-Convenience operates a network of Mobil service stations throughout the state.

“I’m really excited to get to Adelaide. I have such good memories of the Superloop Adelaide 500,” he said.

“I grew up watching on the fence dreaming of racing at the event – now that dream has become a reality. 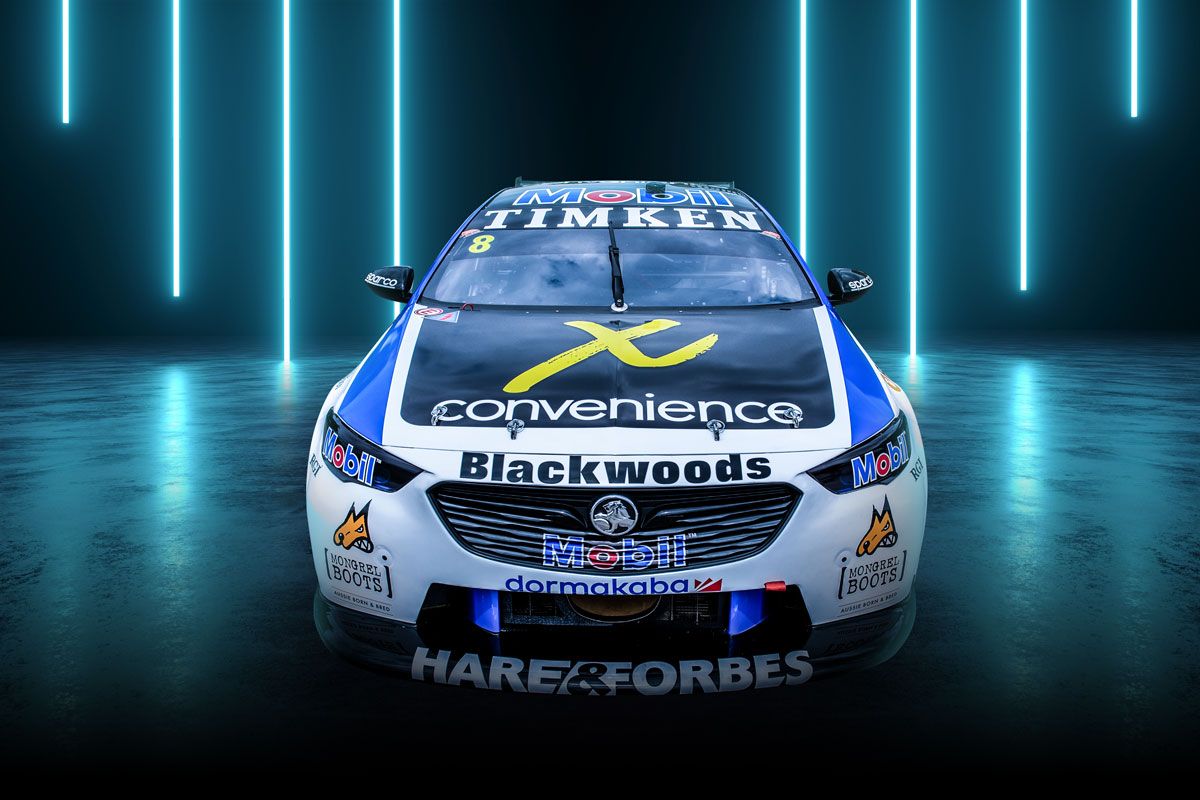 “I’m fortunate enough to have won the event and be the first and only South Aussie to do so.

“To have the support from a South Australian business is perfect and the Mobil colours across the side look awesome.”

Percat’s car will again feature a rolling naming rights sponsor model in 2020, with X-Convenience and Mobil to return for the PIRTEK Enduro Cup opener, the OTR The Bend 500.

X-Convenience state manager Rachel Stewart spoke of her delight to renew their support.

“We rely on motorists to support our business and we wanted to show our support for the biggest event in South Australia, which coincidently is a motorsport event,” Stewart said. 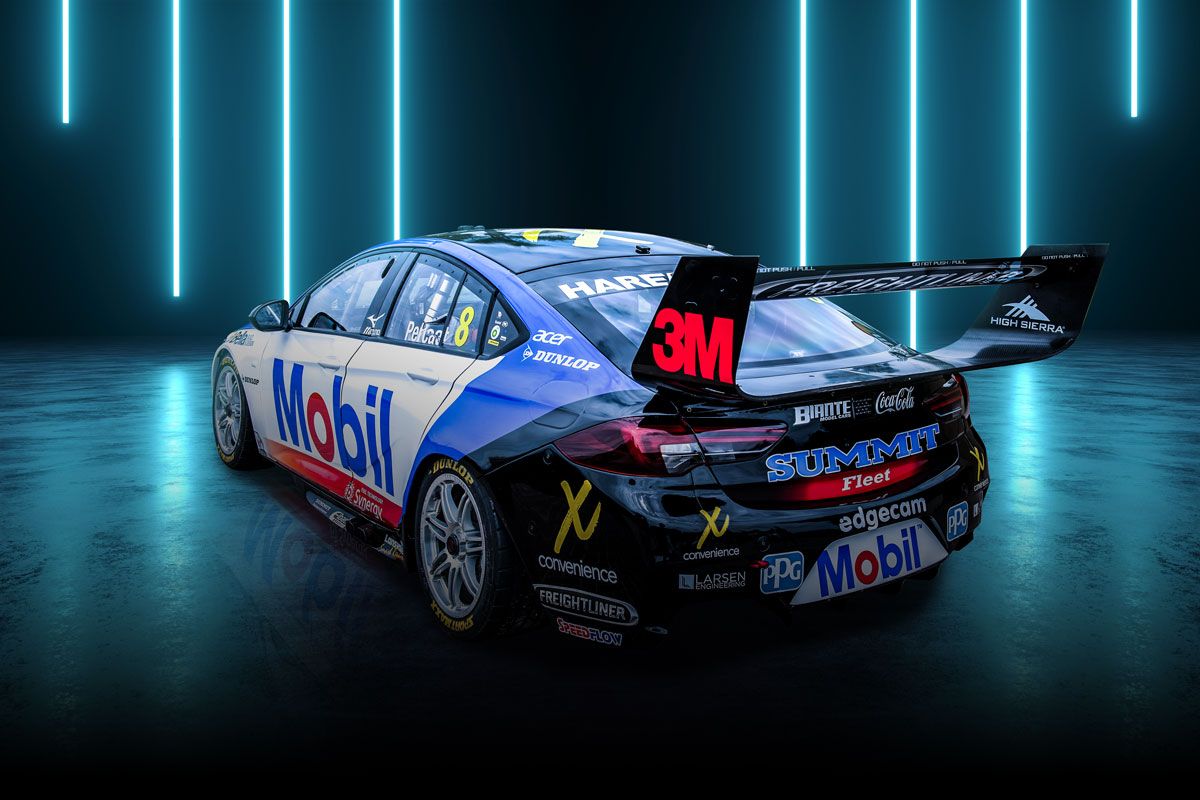 “X-Convenience continues to grow in conjunction with Mobil. Collectively we are increasing our reach in South Australia.

The X-Convenience Mobil Racing Commodore will show off its colours on-track at the BP Ultimate SuperTest on Tuesday, having run a plain black livery for its recent Winton shakedown.

Percat won a wild Adelaide 500 Sunday race in 2016 for Lucas Dumbrell Motorsport; he took placings of seventh and fifth for BJR last year.

Superloop Adelaide 500  ›
Stay In The Know
Sign up to the Virgin Australia Supercars Championship Newsletter
This website uses cookies to improve your user experience. By continuing, you will be providing your consent to our use of cookies.Ok