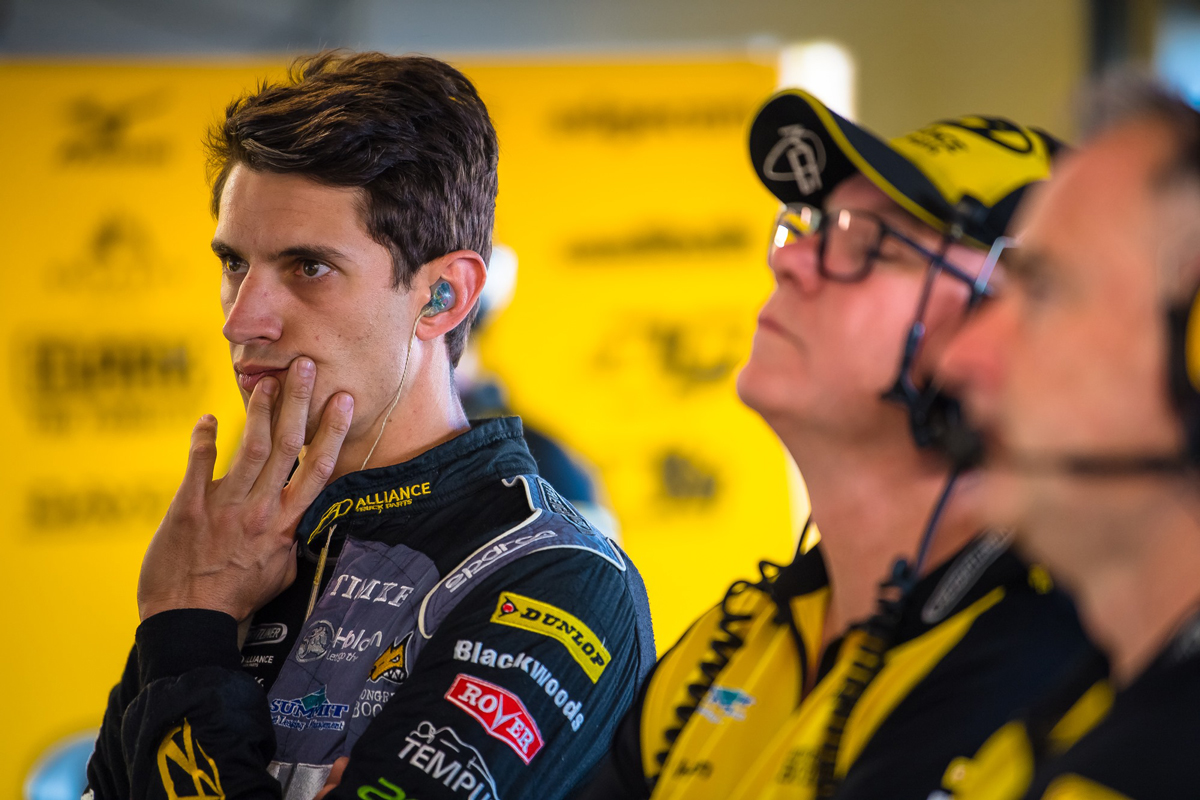 The Arise Racing Driver Search will award a fully-funded drive in next year's WA Formula 1000 series, with 75 percent and 50 percent funded seats available to the second and third place-getters.

Arise’s competition will take place over three rounds at Barbagallo Raceway, kicking off on July 22.

Having enjoyed mentoring from some of Supercars’ elite when he joined Walkinshaw Racing almost a decade ago, Percat says he’s eager to help the next-generation.

"If there's not drivers following in the footsteps of the Jamie Whincups and Scott McLaughlins, then this sport that we all love doesn't have a future," he said.

"We need to try and help groom the next generation and share our knowledge.

"I was very fortunate when I joined Walkinshaw Racing as a young driver that I had the likes of Garth Tander, Will Davison, David Reynolds and Fabian Coulthard and James Courtney helping me out.

"I realised then how important that guidance is.

"So for me to be able to give back to the young drivers coming through is very cool. It's something I dreamed of when I was a kid in karting. I enjoy helping out as much as I can." 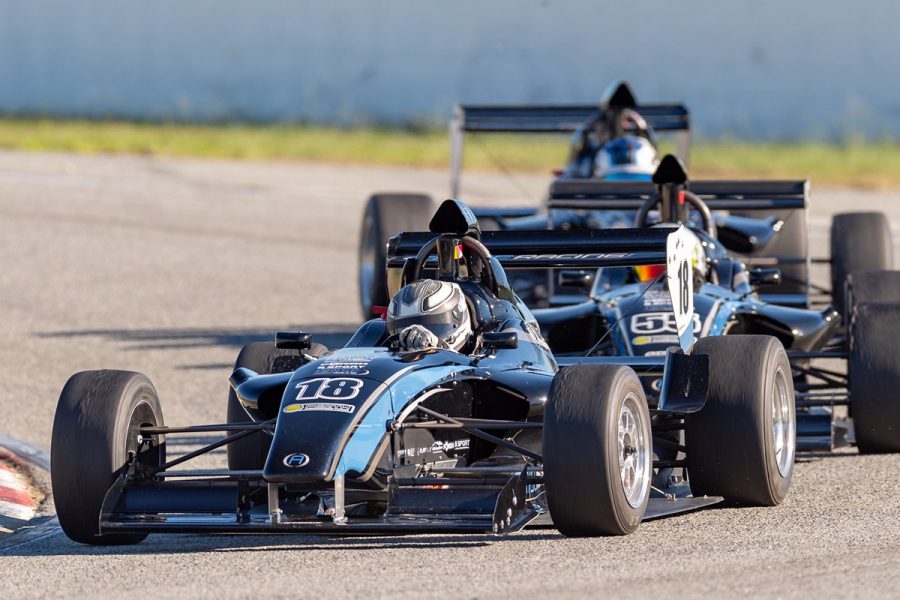 The first round of the Arise Racing Driver Search will have each competitor spend 20 laps in one of the team's Radical SR3 RS racing cars alongside a judge.

The best 15 drivers, selected through a judging criteria that includes driver awareness, approach, ability to take on feedback, technique, car control, demeanour, speed and consistency, smoothness, and media savviness, will then advance to Round 2.

From the second round, a final five will be selected for Round 3, which will determine the prize winners.

Rounds 2 and 3 will be held in September and November respectively. Entry to each round costs $1,200.

Percat’s association with the competition follows a trip to Barbagallo to drive an Arise Radical earlier this year, in preparation for the PIRTEK Perth SuperNight.

"I first saw what they were up to there in Perth a couple of years ago, and over the last 12 months I've taken a keener interest in what they're doing,” he said.

"The calibre of drivers they have doing their coaching for the state-level competitors is very impressive.

"If I'd had the opportunity out of karting to enter a competition to win a funded season in any sort of racing car, I would have jumped at it. It's impressive what Arise is doing.

"The fundamentals of how they go about the business, with using data and having such good driver coaches, the whole package is so well rounded. I'm really happy to be involved in it.

"I actually use head coach BD Soutar-Dawson as much as I can for my racing."