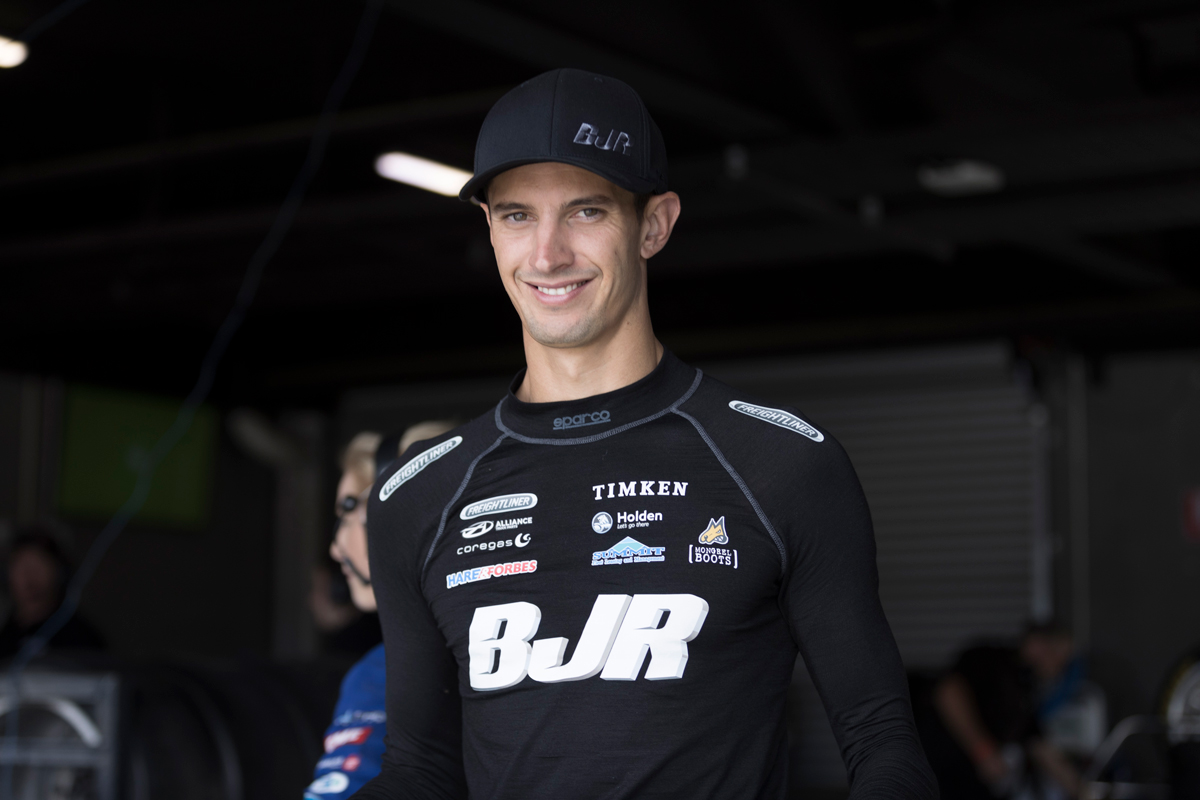 The 31-year-old is about to start his fourth season with the team at his home Superloop Adelaide 500 event, steering the X-Convenience Mobil Racing #8 Holden.

The new deal will keep Percat in BJR colours until at least the end of 2022.

“My contract extension with Brad, Kim and the BJR team is very exciting,” said Percat.

“Brad and I sat down late last year and agreed to extend my deal early and have it locked away.

“Brad has shown a lot of faith in me and I love working with the team.

“I have done a lot of growing up in the past few years since I joined the team and that’s something I must thank BJR for.

“I’m looking forward to seeing what the future holds for all of us and hope to achieve great things together.”

Having famously won the 2011 Great Race on his Bathurst debut co-driving with Garth Tander, Percat has netted three podiums since joining BJR ahead of the ’17 season. 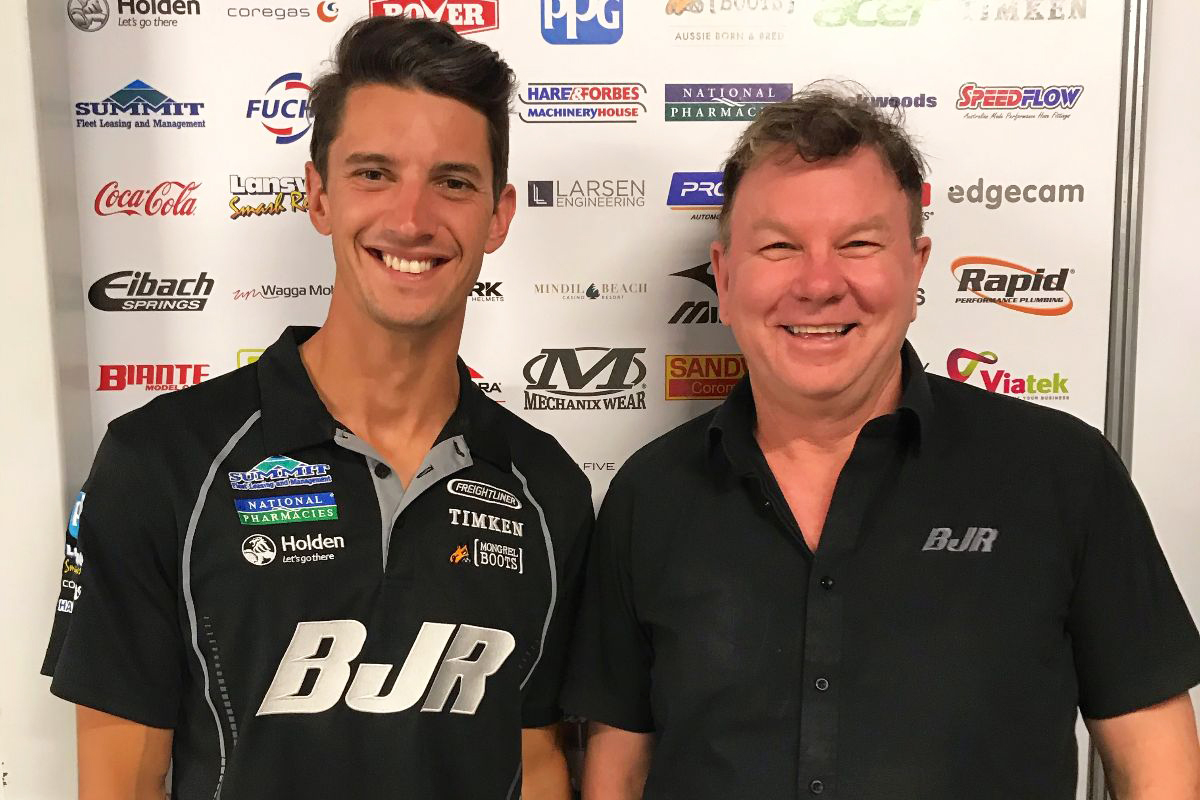 Consistency however has been his biggest asset, underpinning his run to a career-best ninth in the 2019 championship and establishing himself as the team’s lead driver.

“I am very excited that Nick has agreed to an extension with the team,” said Jones.

“I feel we know each other extremely well, have the same goals and together we have unfinished business to complete in Supercars.

“Nick has been working extremely hard both on and off the circuit and we are seeing the rewards.

“It’s fantastic that we will have the continuity of someone we know so well going forward and won’t have the distraction of sorting this out mid-season.”

Percat took placings of seventh and fifth last year at Adelaide, and is a former winner of the event in a wild 2016 race.