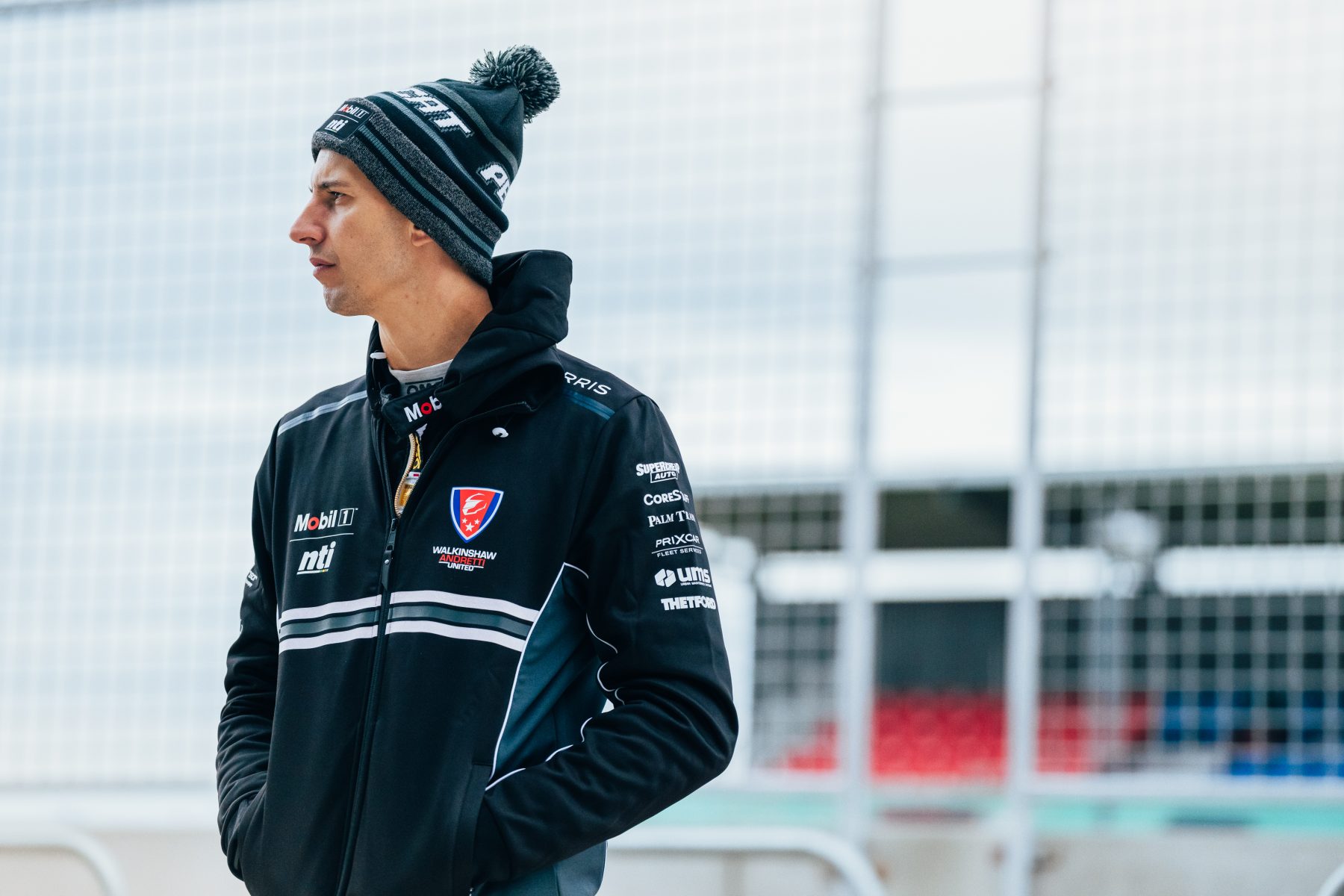 Nick Percat was pleased to finally ‘familiarise’ himself with Gen3 machinery for the first time.

Percat took to the Gen3 Ford prototype at The Bend Motorsport Park on Monday.

It marked the 2011 Bathurst winner’s first laps of a Gen3 car.

He was joined on Monday in the Ford by Blanchard Racing Team driver Tim Slade.

It comes a fortnight after teammate Chaz Mostert drove the Ford at Queensland Raceway.

Percat and Mostert will race Fords in 2023, with Walkinshaw Andretti United switching to the Blue Oval.

Percat, however, comes from a Holden family and has only ever raced Commodores.

“It was great to get behind the wheel of the Mustang GT today,” he said.

“We’ve obviously been watching from afar for a little while, so to have the opportunity to jump in and get familiarised is nice.

"Racing here all weekend and then driving the Gen3 car today has given us almost a back-to-back opportunity which is cool.

"You have to manhandle the car a little bit more, which isn’t a bad thing."

Percat raced to ninth in Sunday’s OTR SuperSprint finale, which came after a rapid repair job by WAU.

He was implicated in the start-line incident which sent Thomas Randle and Andre Heimgartner to hospital.

Percat was pushed into the wall by Randle, who stalled on the grid and was hit by Heimgartner.

Both drivers have since been discharged from hospital.

Percat, who is 15th in the points, cast full focus to Sandown after his maiden Gen3 outing.

“It’ll be awesome to see a full grid of them out there to start the season,” he said.

“Overall, nice to start to get my head around it.

“We will head back tonight and switch the focus to Sandown and see what we can do there in the Mobil 1 NTI Racing No. 2.”

The 2022 season will resume at the Penrite Oil Sandown SuperSprint on August 19-21.