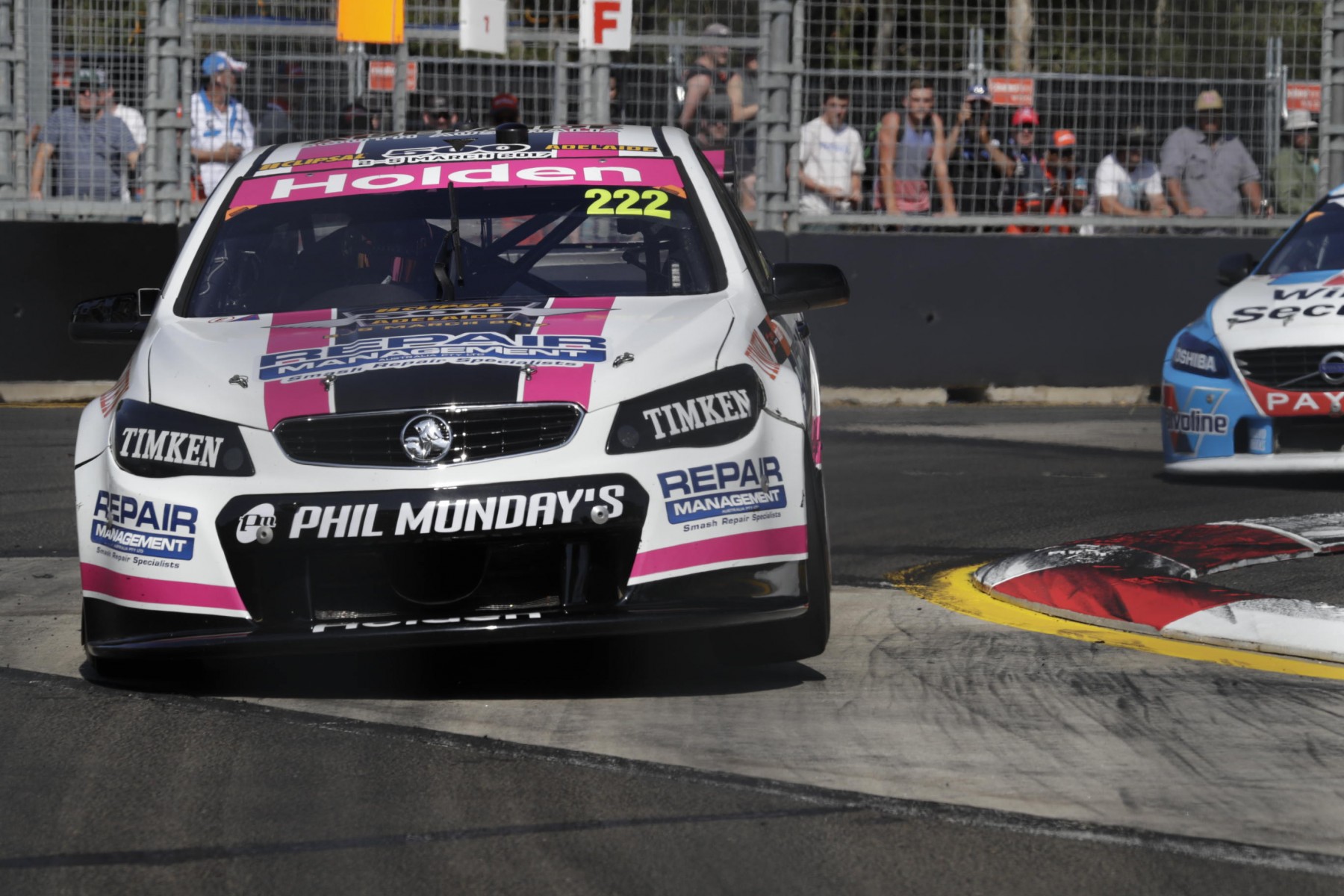 Percat set the ninth fastest time in this morning’s 20-minute session in the McGrath Foundation Holden Commodore VF at the Coates Hire Sydney 500, in his last outing for the minnow team before moving to Brad Jones Racing in 2017.

The 28-year old South Australian will be second out in the shootout to determine the top 10 grid for this afternoon’s 250km race at Sydney Olympic Park.

Percat won the season-opening Clispal 500 for LDM in atrocious conditions but the low budget team has spent much of the year struggling for pace at the rear of the grid.

“Off-track has been extremely hard for this whole crew; for Lucas, for Phil Munday one of our major sponsors,” Percat said. “Literally mid-year everyone could have pulled up stumps and left us and it could have been just me and Andre (team-mate Andrew Heimgartner) trying to run the cars.

“Credit to the team they stuck by us and he [Lucas] has just promised we would get results, just get everything in the workshop running better.

“We don’t have the latest and greatest equipment and we don’t have a massive amount of staff – we have a lot of new guys here – and it’s more about getting them into a routine, prepping the car and then the car performance comes back.

“It is exactly what they have done, it is a good way to farewell to be in the shootout. Even if the race doesn’t go well we have a shootout.”

This will be the 2011 Bathurst winner’s first appearance in a shootout since 2014 when he made his full-time debut in the championship racing for Walkinshaw Racing.

“I am pumped, the shootout is the best lap on any racetrack because you have the whole track to yourself,” Percat said.

“You can sense the atmosphere around you on your warm-up lap and you know turn one is it for the lap, basically.

“There is something special about it knowing you have the whole place to yourself and it’s not a test day.

“I can’t wait and it’s a credit to engineer Chris Stuckey and all my guys who have had a hard year.”

Percat finished 15th in the opening 250km race at the tough concrete-lined street track yesterday, ending his chances of a top 10 result by speeding in pitlane and copping a penalty.

“At least I delivered the car back in one place with only a folded mirror so they got an early night and we all got rested and rolled out a good car for the shootout,” Percat said.