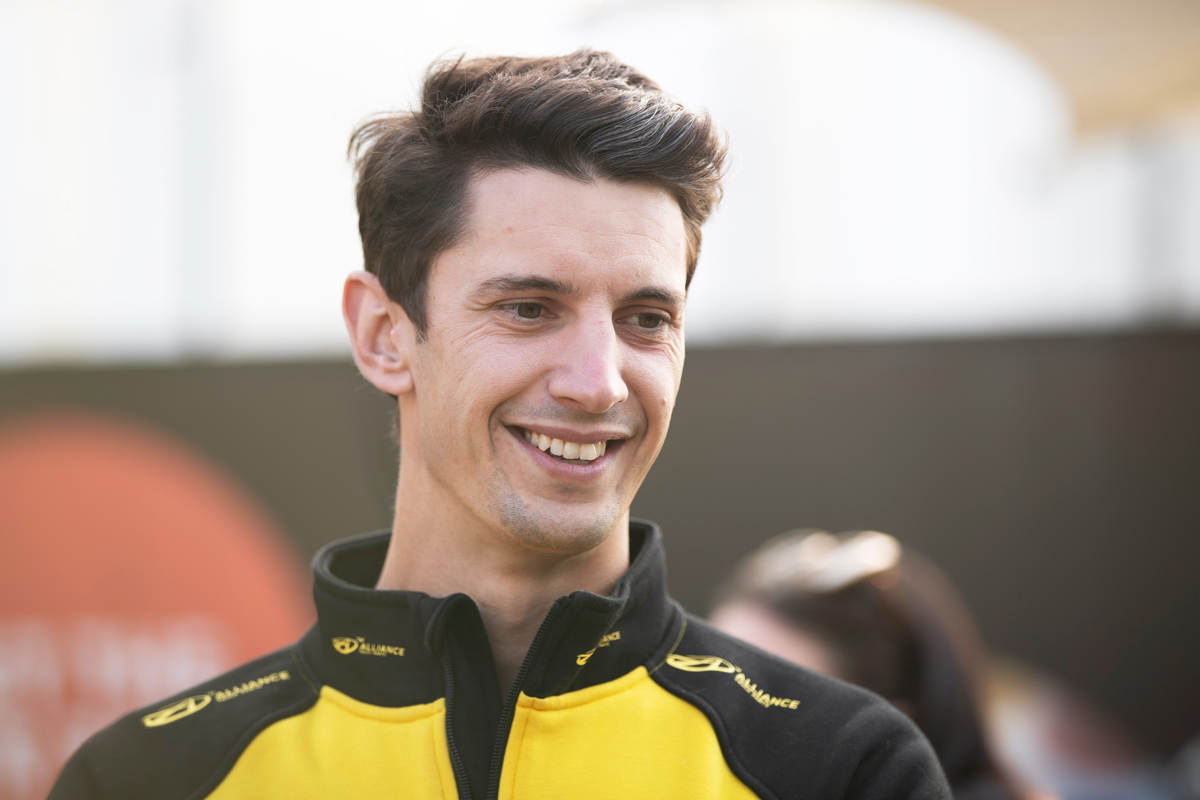 Nick Percat ‘couldn’t be happier’ with Brad Jones Racing’s progress as they prepare to throw everything at a breakthrough Supercheap Auto Bathurst 1000 outing.

It’s been a decade since a BJR pairing stood on the Mount Panorama podium, Jason Richards and Cameron McConville finishing less than a second behind 2009 winners Garth Tander and Will Davison.

Percat is in the midst of a strong season, having nabbed 18 top 10 finishes in 24 starts this season to sit eighth overall in the points.

The 31-year-old himself has visited the Bathurst podium on three occasions in the past, including winning as a rookie for the Holden Racing Team in 2011 alongside Tander.

Entering Bathurst on the back of drives to fourth at The Bend and Pukekohe, Percat believes the pieces are coming together nicely for a tilt at some more Great Race silverware next month.

“That’s why all of the updates are coming into the car, it’s all geared around getting the thing to be on the money for Bathurst,” he told Supercars.com.

“I can’t wait to get there. The car is getting into a window where I am really enjoying driving it and it’s suiting me the way I’m driving.

“I have had to change my driving style a little bit to maximise the way we’re going about it.” 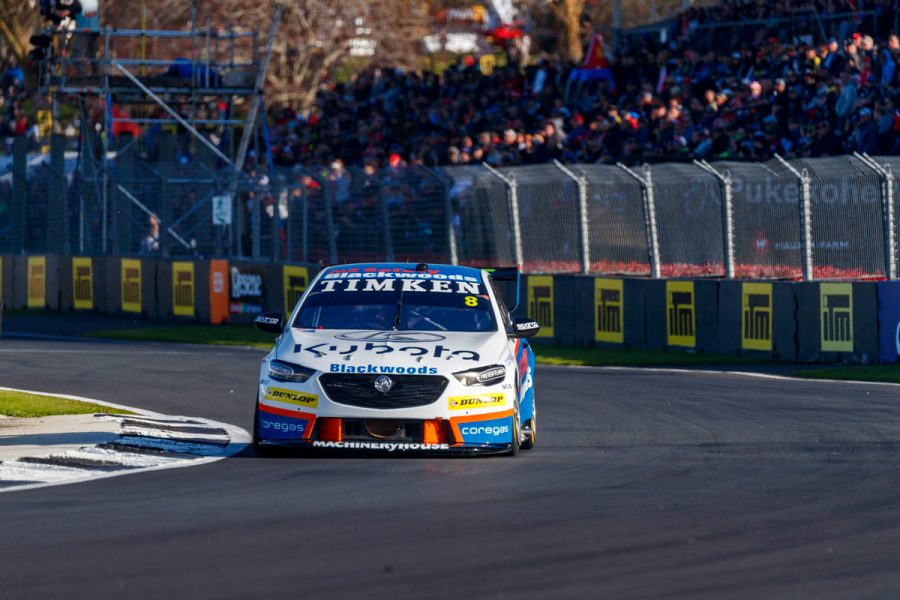 A big part of that shift has revolved around extracting more one-lap pace from the ZB Commodore.

Despite his 2019 finishing record, Percat has qualified outside the top 10 more often than not.

Further to the team’s development efforts, Percat added: “All eyes are forward, and we’re not putting old bits in the car.

“It’s all new stuff and it’s cool, the last few weekends have shown that and this year is probably a bit more consistent as a team than normal.

“We came out and finished fourth and fifth in Adelaide and we’re still there so it’s encouraging.”

As for leading the BJR charge, given he is well ahead of teammates Tim Slade (15th) and Macauley Jones (22nd) in the championship?

“That was the reason I came here, to try and help Brad and the whole team and Sladey and Macca to take the next step,” Percat said.

“The first year was pretty average and that was 90 percent down to me.

“Last year I started to get on top of it, doing all of the stuff with my head psyche and the way I go about it day-to-day, and that has taken another step forward the last three or four months too.

“So it’s gelling well, I’m really enjoying driving with Brad and working with this crew; it’s fun to come to race meetings.”