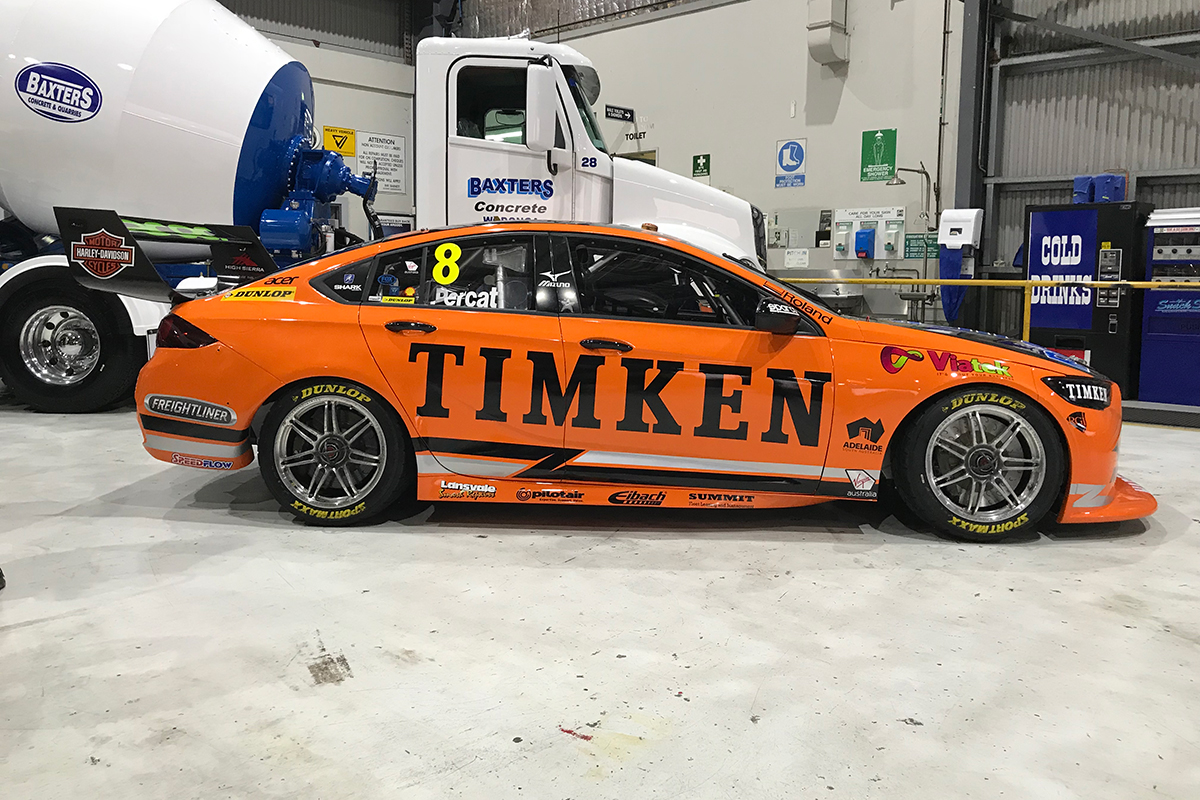 Percat finished his 2017 Supercars campaign in the colours of the bearings manufacturer, and will sport them again this weekend at BJR’s home round.

The livery was launched at BJR’s local Hartwigs Freightliner dealer, in an event streamed live on Facebook.

“I’ve had fantastic support from Michael [Pearson, managing director] and the team at Timken for a couple of years now,” he said.

“The orange Timken livery we ran in Newcastle was simple and looked awesome on track, so we’re set to be a standout again at Winton.

“It’s always a good time when you get to unveil a car in front of a crowd like this and really gets us excited for the weekend ahead.” 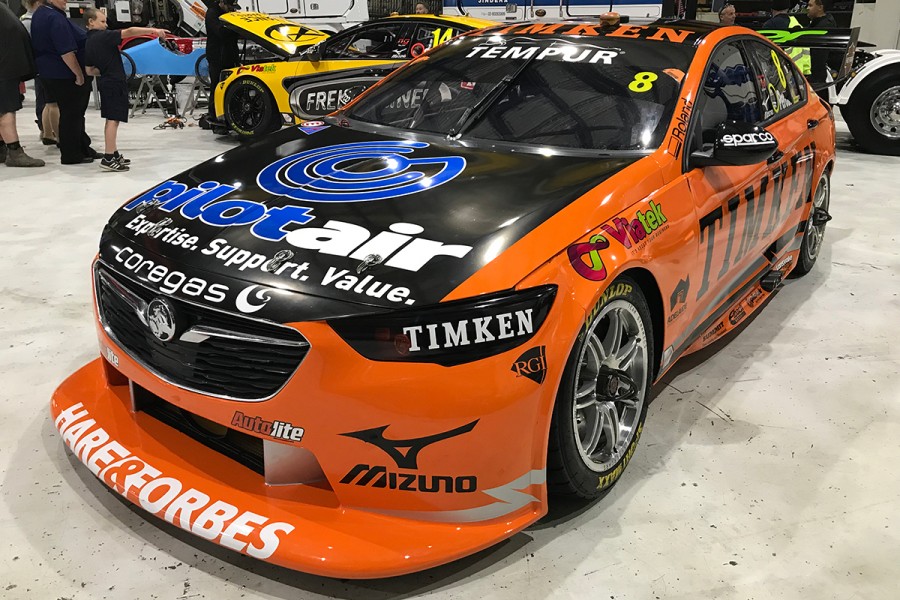 “The orange livery is fantastic; there is nothing else on the grid like it. You won’t miss the Timken Racing Supercar on track this weekend.”

Percat is 11th in the points after 12 races, just behind team-mate Tim Slade, having recored a pair of podiums at Albert Park in March.

The South Australian finished 10th and 12th in last year’s Winton races, but believes this season’s return of the 2016-construction Dunlops could help the team.

Slade won both races - his first Supercars victories - at the north-eastern Victorian circuit in 2016.

“Our efforts last year at Winton were not as we hoped, but we return there this year and get to run on the 2016 Dunlop tyres that teams ran on, and that’s when team-mate Slade had his dominant weekend,” Percat added.

“It would be pretty awesome if we can go there and get those kind of results again.

“I feel our package has been stronger this year, and we’ve definitely been more consistent.

“The qualifying and race results are getting better, so we just need to keep doing what we’re doing.

“Even though this is our home track I haven’t had a run on the Winton circuit in a while, but we’ve done enough laps to know exactly what we’re in for.

“We have the potential to be on the podium here and it would be great to put on a strong showing for our local fans and the team at Timken.”

Percat’s co-driver Macauley Jones will be first out in the Timken Commodore on Friday, in the event’s additional practice session.