Percat ‘knows what his next step is’: Tander 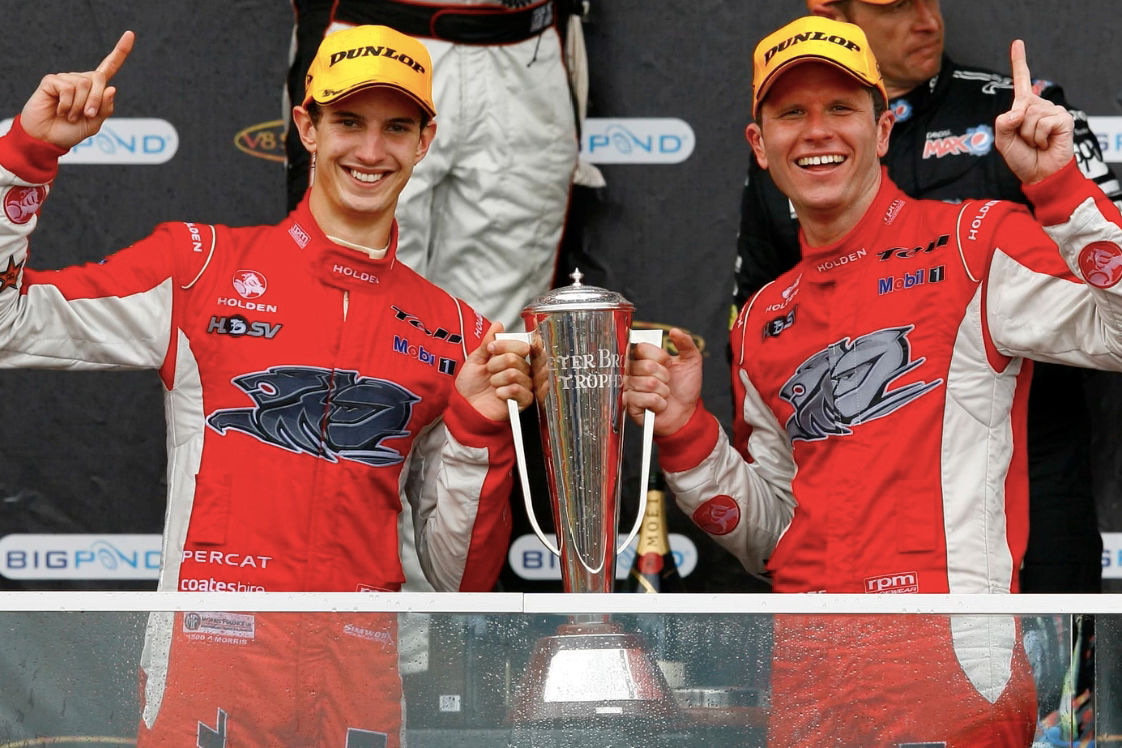 Garth Tander says Nick Percat "will know what his next step is" as he looks to secure a 2022 drive.

Percat announced Monday that he will leave Brad Jones Racing at the end of the 2021 season.

The announcement threw a major curveball in the 2022 silly season, with Percat signing a contract extension with BJR in June.

The door is ajar for Percat to make a sensational return to the Walkinshaw fold, with Chaz Mostert yet to have a teammate for 2022 locked in.

Seats are also available at Tickford Racing, which has only confirmed Thomas Randle in its 2022 line-up.

Tander said he had been exchanging texts with Percat since the news broke on Monday, and believes he may already have his 2022 plans sorted.

"You always know what your next step will be. Percat will know what his next step is," Tander told a Supercars Instagram live chat.

"Otherwise you wouldn’t have negotiated your exit out of the team that you pretty much agreed to be driving for in the future.

"The same with Andre Heimgartner, he would have known where he was going. 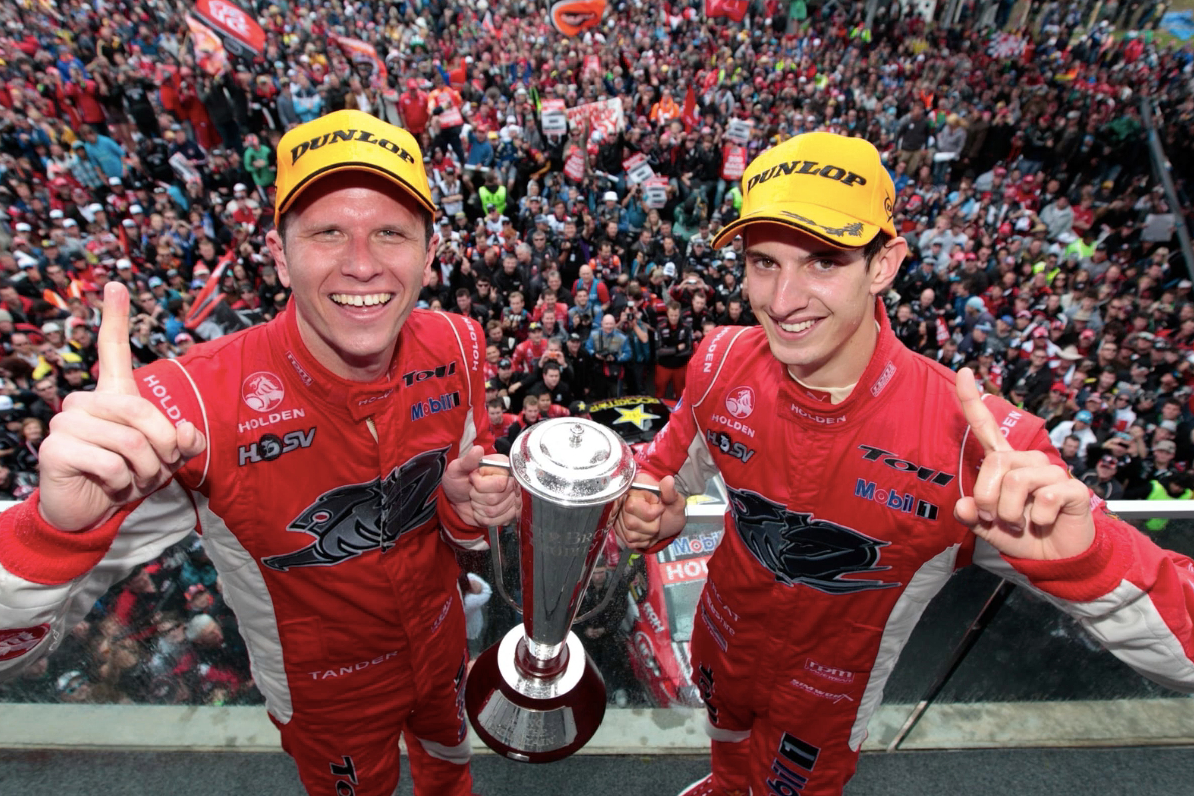 Tander and Percat won the Great Race in 2011

"All this stuff that was announced, this would have been bubbling the last two weeks, for sure.

"All team owners have got a pretty good idea know on who’s up for contract and who's available in the market.

"Phones would have been ringing pretty busily over the last few weeks."

Of a 25-car grid for 2022, 14 seats have been confirmed, with Andre Heimgartner announced Monday as Percat's effective BJR replacement.

Percat, who turned 33 on Tuesday, has been linked to the Walkinshaw squad, the team that first signed him as a teenager in 2007.

"Percat will fit back in somewhere, and that means another opening will need to be created," Tander said.

"There’s lots of drivers that are off-contract and working out where they’ll go. 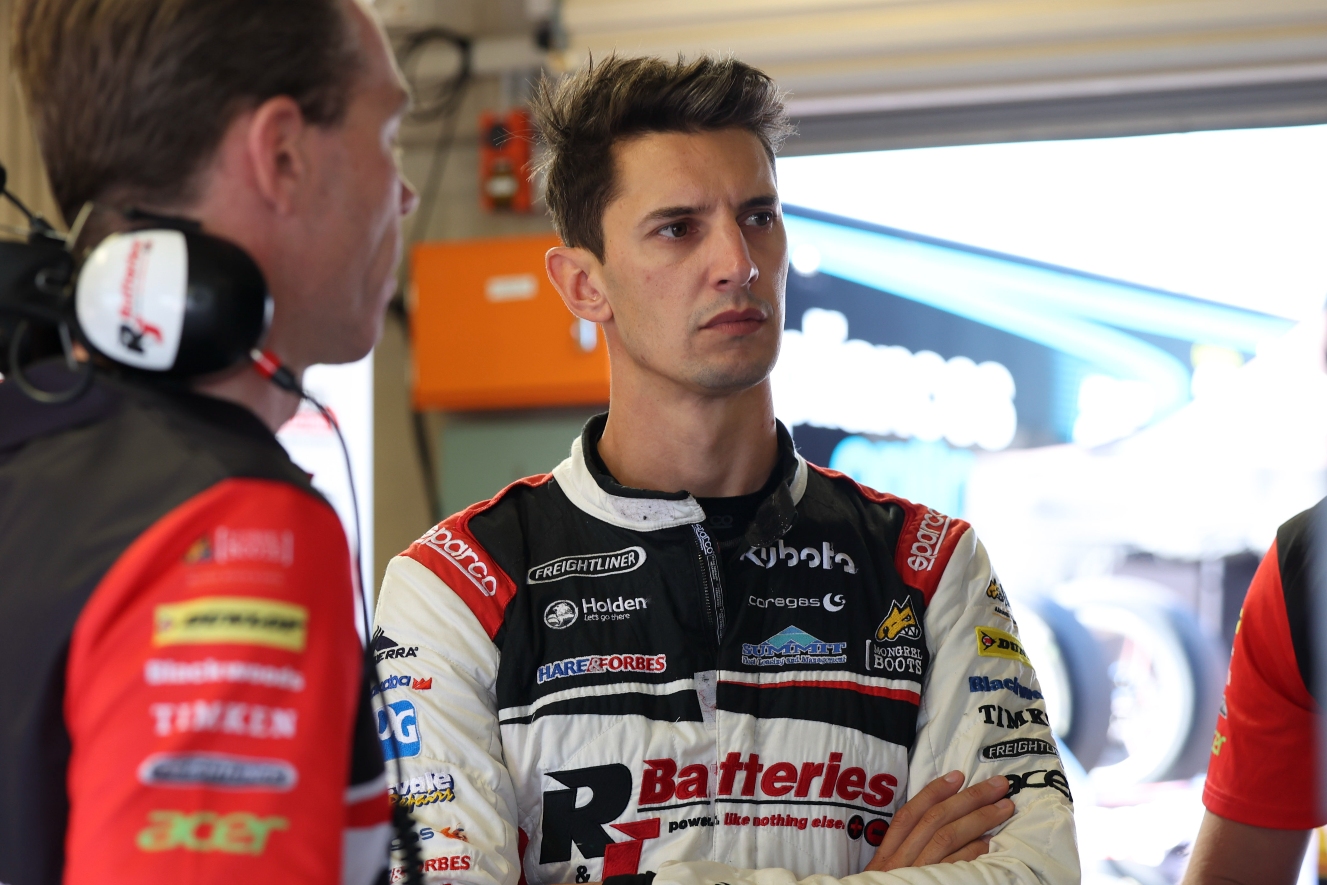 Percat confirmed he will depart BJR at the end of 2021

"A lot of the chat around Percat is either Walkinshaw Andretti United or Tickford.

"Either of those teams have drivers, but some of them are off contract.

"Cameron Waters is one of those but is heavily expected to re-sign [with Tickford] and continue as is."

Tander played an important role in Percat’s rise to the main game, combining with the South Australian-born driver to win the 2011 Great Race.

The pair completed further enduro campaigns in 2012 and 2013, before Percat made his full-time debut in 2014 aboard a Walkinshaw-backed Commodore.

Percat departed the team after one season and moved to Lucas Dumbrell Motorsport, before joining BJR in 2017. 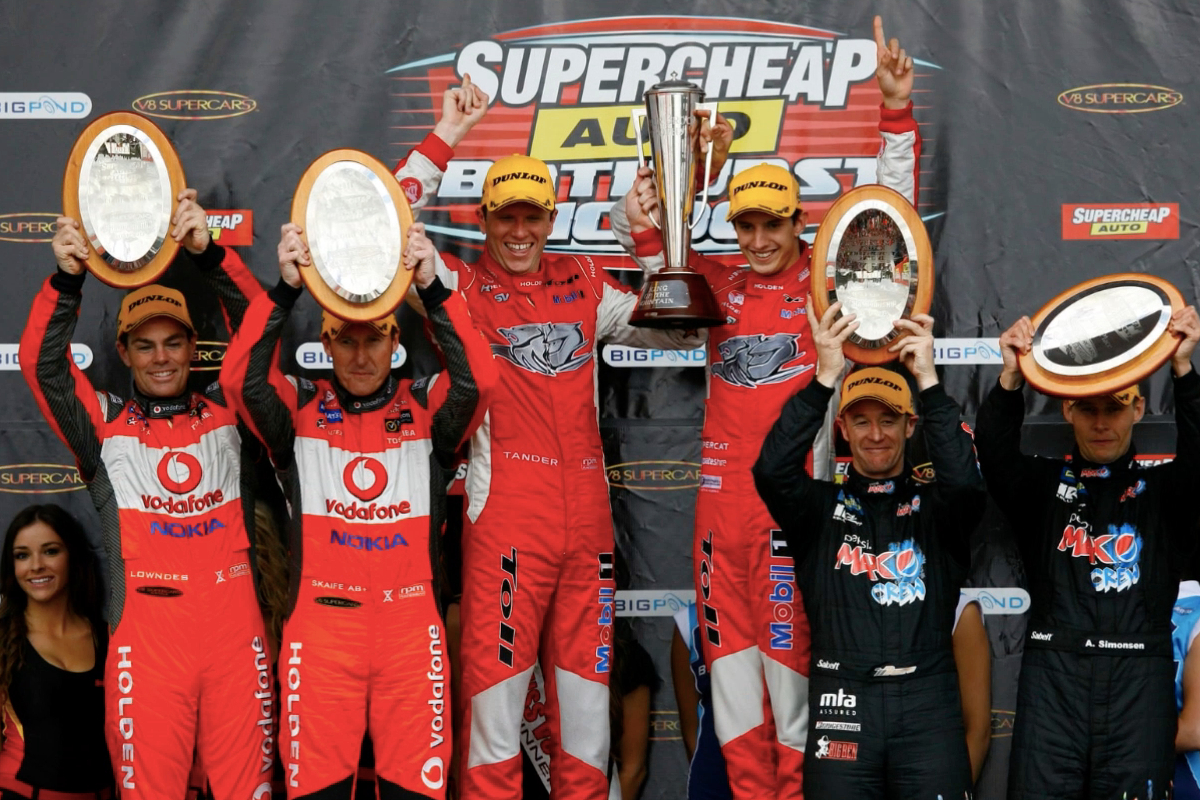 Percat recently relocated to the Gold Coast, but Tander believes that will have no weighting on his 2022 plans.

"Two of the teams he's heavily connected to are Melbourne-based," Tander said of Victorian squads WAU and Tickford.

"Pretty much all the seats in Queensland [teams] are taken.

"If he’s going to drive for a Queensland team, the only ones left are Matt Stone Racing and I’m not sure that’s going to be the fit that Nick's looking for.

"He’s probably enjoying living on the beach, sunning himself and upping up his frequent flyer miles going to team pre-briefs and debriefs, flying backwards and forwards between Gold Coast and Melbourne."