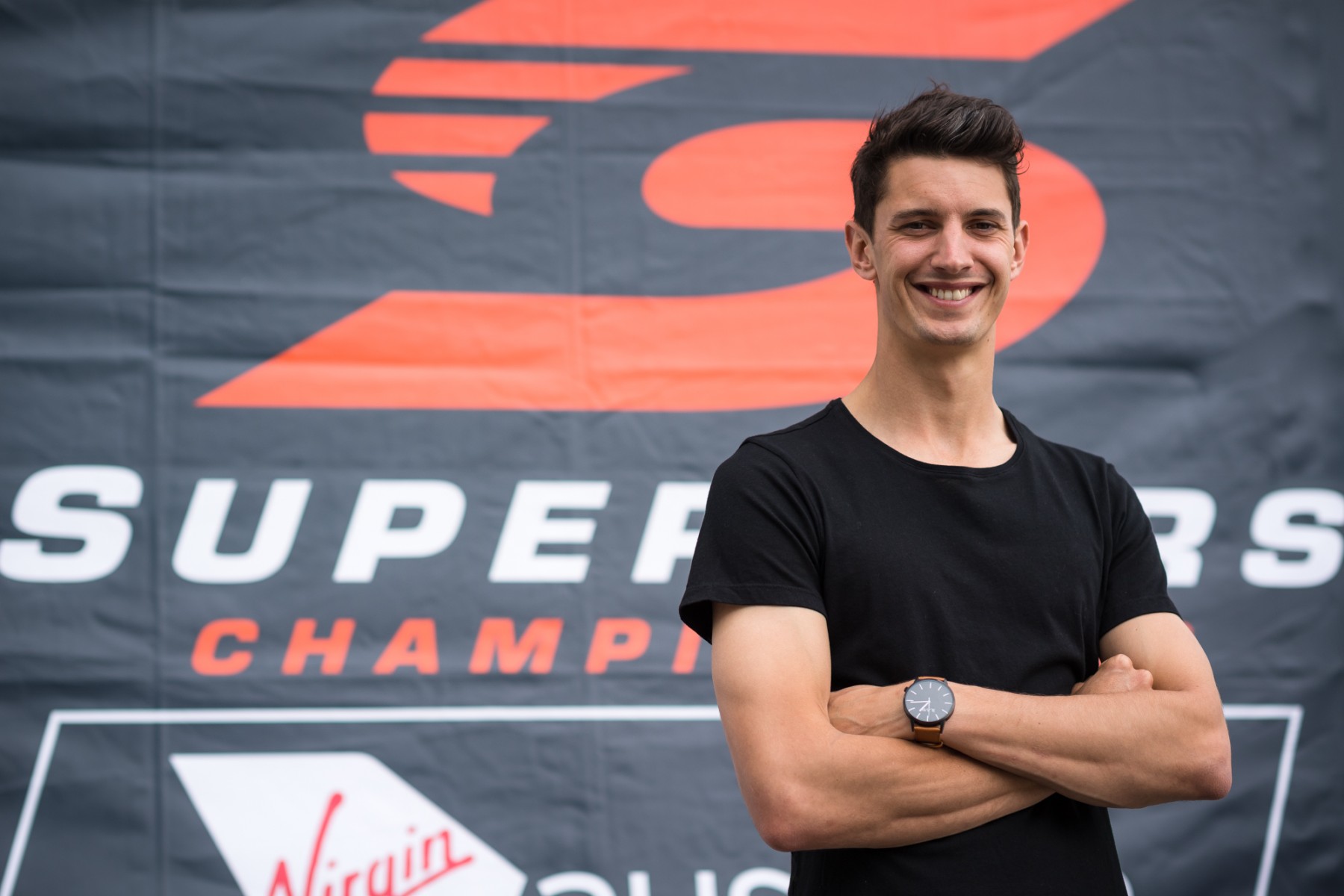 Nick Percat will race at Brad Jones Racing for the 2017 season, after the departure of Jason Bright.

The podium finish was his third at Mount Panorama in six attempts, having also finished third in 2014 in his first full-time season with Walkinshaw Racing.

The 28-year old driver is pleased to work with Brad Jones Racing and will join good friend Tim Slade at the team, who steers the Freightliner Racing Commodore.

“It will be great to work with the team at BJR. They are a respected Holden team and one I’ve wanted to work with for quite a while now,” Percat said.

“I’m super excited to start 2017 with the BJR team, especially at my home track of Adelaide where I took the Clipsal 500 win earlier this year. I couldn’t be happier with the announcement and I’m looking forward to hitting the ground running.

“It also means I’ll be working with the two Tims again – Slade and Blanchard. I was teammates with Slade in 2014 and Blanchard in 2015 and we worked really well together. Plus, we’ve been friends for many years, so it’s the perfect fit for me.”

“I’m really eager to see how Nick goes next year. I’ve been keeping an eye on him over the years and watched his success in Formula Ford and especially the Dunlop Series,” Jones said.

“There is no doubt that Nick has a lot of talent behind the wheel. If you look at our team history with unlocking driver talent, I think Nick will be yet another driver we can get to the front. He is undeniably fast.

“Having Nick on the team also means we’ve got two proud South Australians on the team, so kicking off at the Clipsal 500 next year is undoubtedly going to be a big event for us.

“I believe 2017 will be a strong year for us at Brad Jones Racing.”