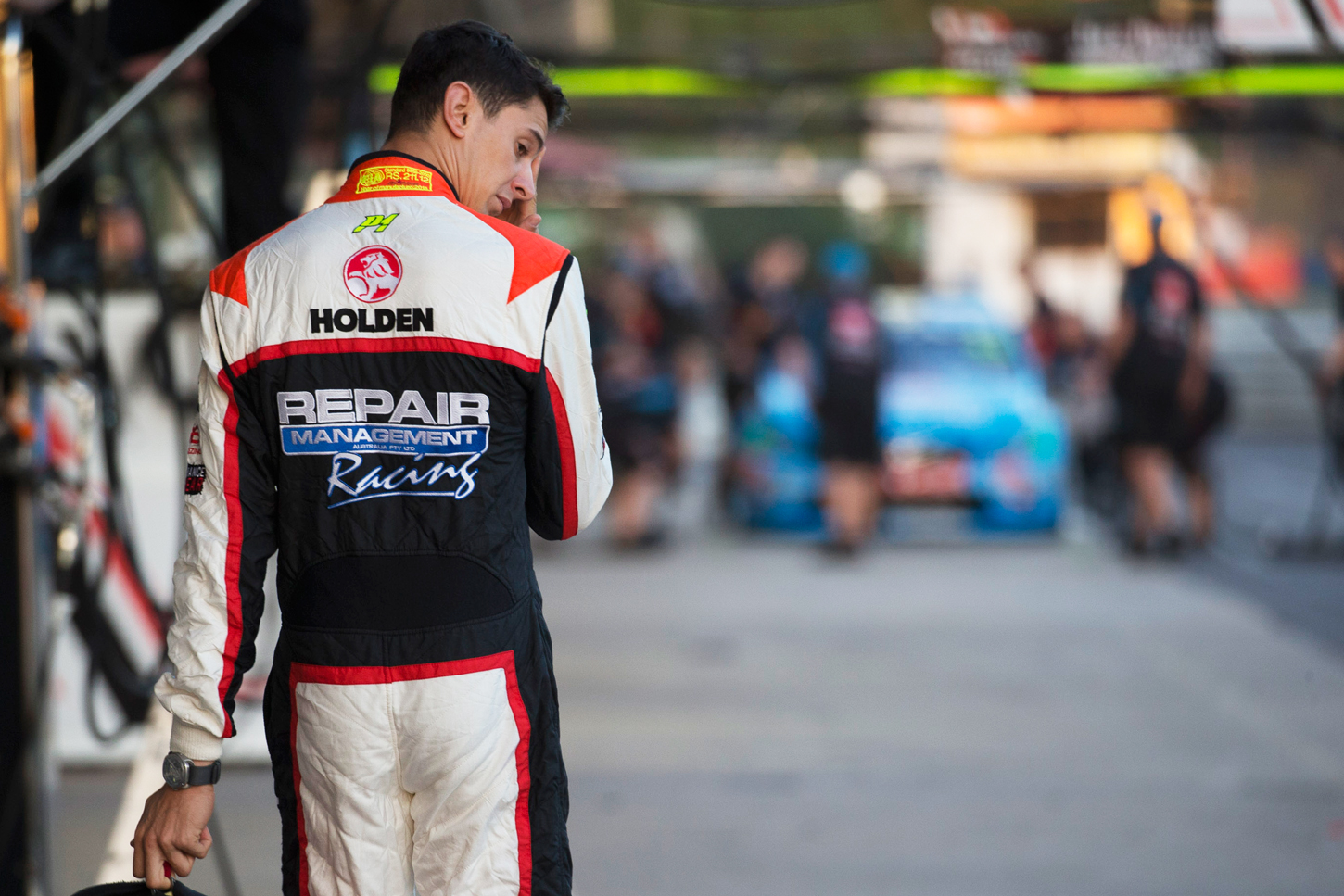 Nick Percat is in doubt for next weekend's WD-40 Phillip Island SuperSprint as he recovers from severe infection in hospital.

The infection is associated with an injury the Bathurst winner sustained at the Castrol Gold Coast 600 when an exhaust header on his Repair Management Australia Commodore broke, causing the heat to increase in the foot well and burn Percat’s right foot.

After having the injury examined as a precautionary measure, an infection was identified and is subsequently being treated in a Melbourne hospital.

Percat has been in hospital most of the week, and after showing signs of recovery expects to be discharged early next week with every intention of racing.

“Our focus and concern is for Nick’s health and his recovery, but we will give him every chance to drive his #222 Commodore at Phillip Island,” Dumbrell said.

“We have a contingency plan in place if Nick is not well enough, but our preference will always be to have him race.

“Our thoughts are with Nick and we hope he will be putting his race suit and joining us at the island.”

Moving in the right direction