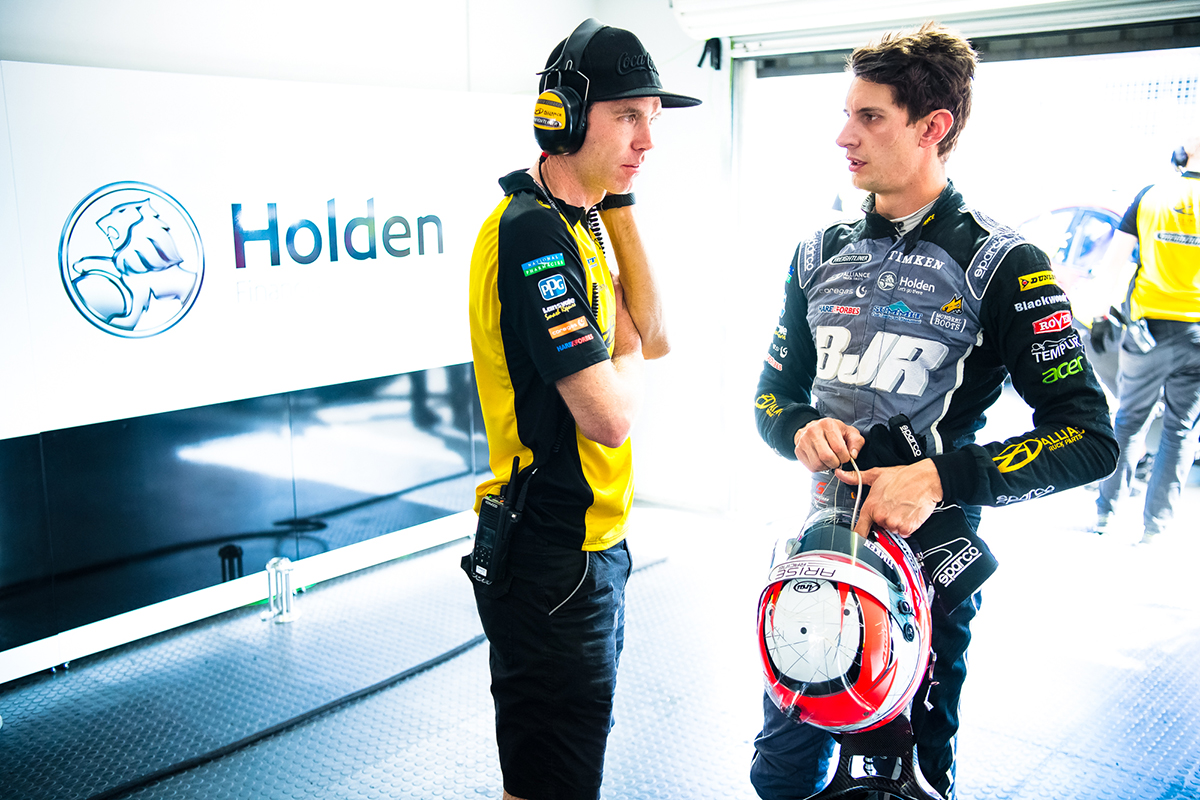 Nick Percat has credited his Brad Jones Racing crew for turning 23rd in opening practice into a pair of top 10 finishes at the PIRTEK Perth SuperNight.

All four BJR Holdens, including wildcard runner Tim Blanchard, finished in the bottom seven in opening practice on Thursday evening.

Tim Slade led the way for the team on the resurfaced Barbagallo Wanneroo Raceway with 19th, while Percat had to settle for 23rd, only ahead of team-mates Macauley Jones and Blanchard.

Percat, though, finished the balance of the weekend's sessions inside the top 10 after set-up changes, including third in Practice 2 on Friday afternoon.

He started and finished seventh on Friday night, then took 10th from ninth on the grid in Saturday's second race.

It leaves Percat eighth in the drivers' championship, having finished the last eight races – going back to the third at Albert Park – inside the top 10.

"The Holden Guaranteed Value Supercar has had great one lap pace this weekend, which is something we have been working hard to improve at BJR," Percat said.

"It’s a credit to the team and my engineer Andrew [Edwards] for turning it around after Thursday night.

"It was awesome to continue our top 10 finishing streak.

"The guys were pressed to reset for the back to back pitstops for both the BJR cars so we lost a few seconds in the stop [on Saturday night].

"It’s one of those unfortunate things that can happen, but we stayed inside the 10.

"I’m looking forward to seeing what we can do at our home track in a few week's time." 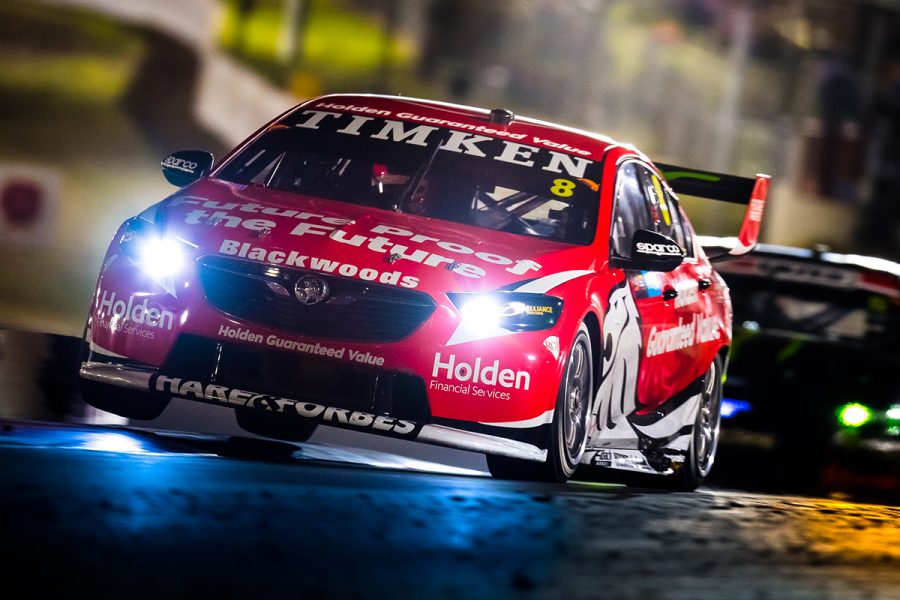 Percat explained BJR could not get grip out of the new track surface in Thursday's opening 30-minute session.

"We couldn’t get the tyre to turn on at all in practice under lights," he said.

"So once we got it right [on Friday] I was like, ah, that’s why everyone said it was so grippy.

"Sladey and I thought it felt like last year."

Slade finished 11th each night in Perth, having qualified ninth and 11th.

He remains ninth in the drivers' standings while BJR is third in the teams' championship.

Rookie Jones started and finished 17th on Saturday, matching the best grid position and recording a new top finish of his season.

Blanchard's best Perth finish of 18th also came in the second race, crossing the line behind Jones but with a five-second time penalty added for a clash with Garry Jacobson.