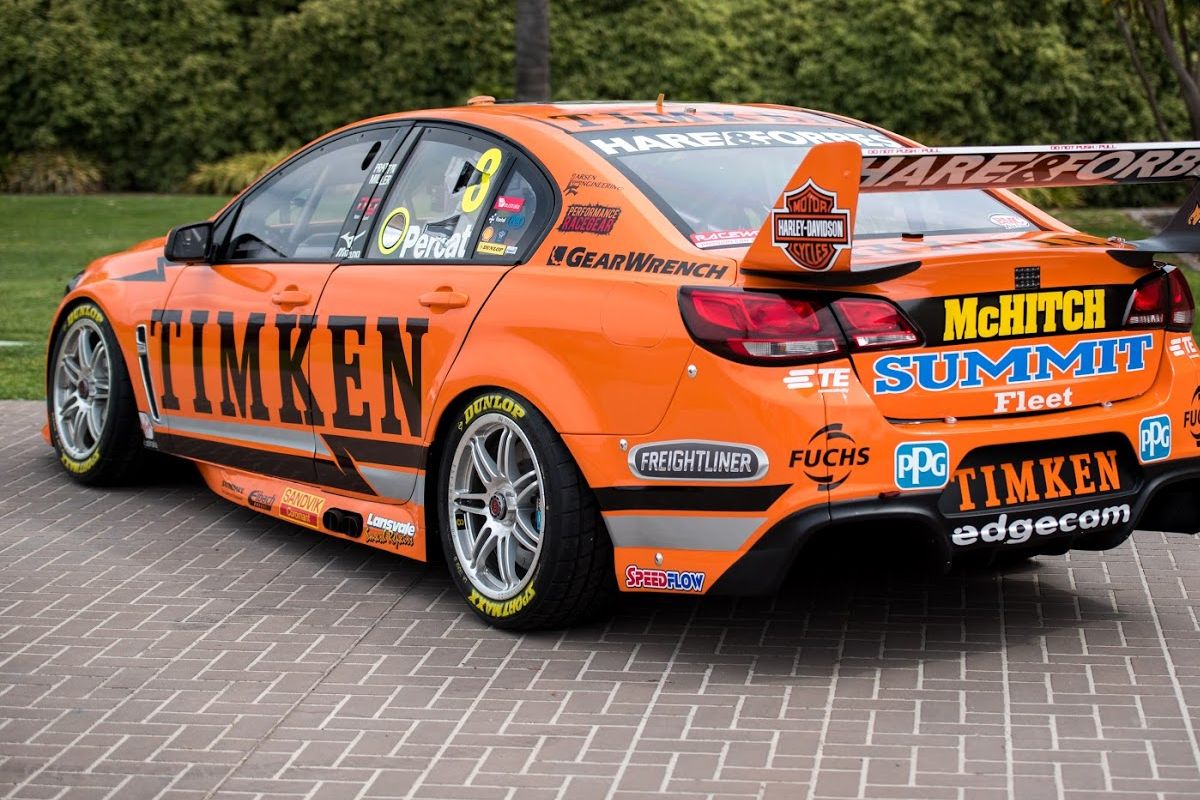 BJR has rotated sponsors across its #8 entry this year, with the bearing and mechanical transmission component manufacturer completing the set at the November 24-26 season finale.

“I’ve had fantastic support from Michael [Pearson, managing director] and the team at Timken this year,” Percat said.

“They’ve supported Brad and Kim for a couple of years as well, so it’s awesome to reveal the Timken Supercar for the finale.

“There’s nothing else like this on track, so the orange Timken Commodore is sure to stand out.” 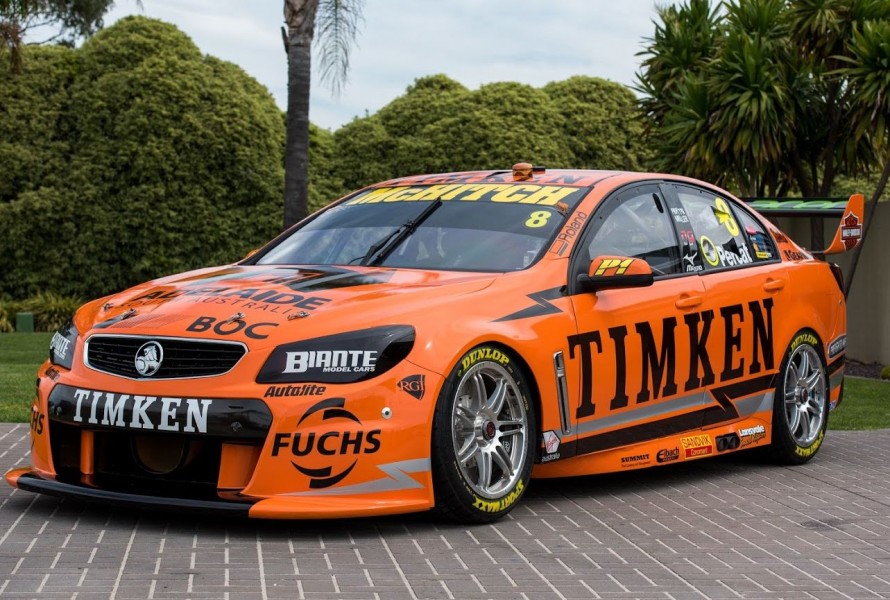 Percat heads to the new street circuit 21st in the standings, his first season with BJR marred by incidents.

He started 2017 with a seventh-place finish around the streets of Adelaide, while he was 10th in the Sunday race at the Gold Coast last month.

Percat, his BJR team-mates Tim Slade and Tim Blanchard and their engineers visited Newcastle this week to assess the layout, and the former Bathurst winner liked what he saw.

“All the teams and drivers are really eager to get to Newcastle,” Percat said.

“The track is going to provide a new challenge for everyone. The track design looks like it’s going to be a lot of fun.

“It has a combination of low-speed and high-speed corners, including a couple of 90-degree turns and a hairpin, plus a mix of elevation changes.

“It has plenty of potential to shake up the order a little bit, and with the championship still up for grabs it all comes down to who can get their head, and car around it the quickest.

“It’s going to be one hell of a finale for the fans.”

Slade and Blanchard are 12th and 22nd in the Supercars standings heading to Newcastle, with the former scoring a podium last month on the Gold Coast.