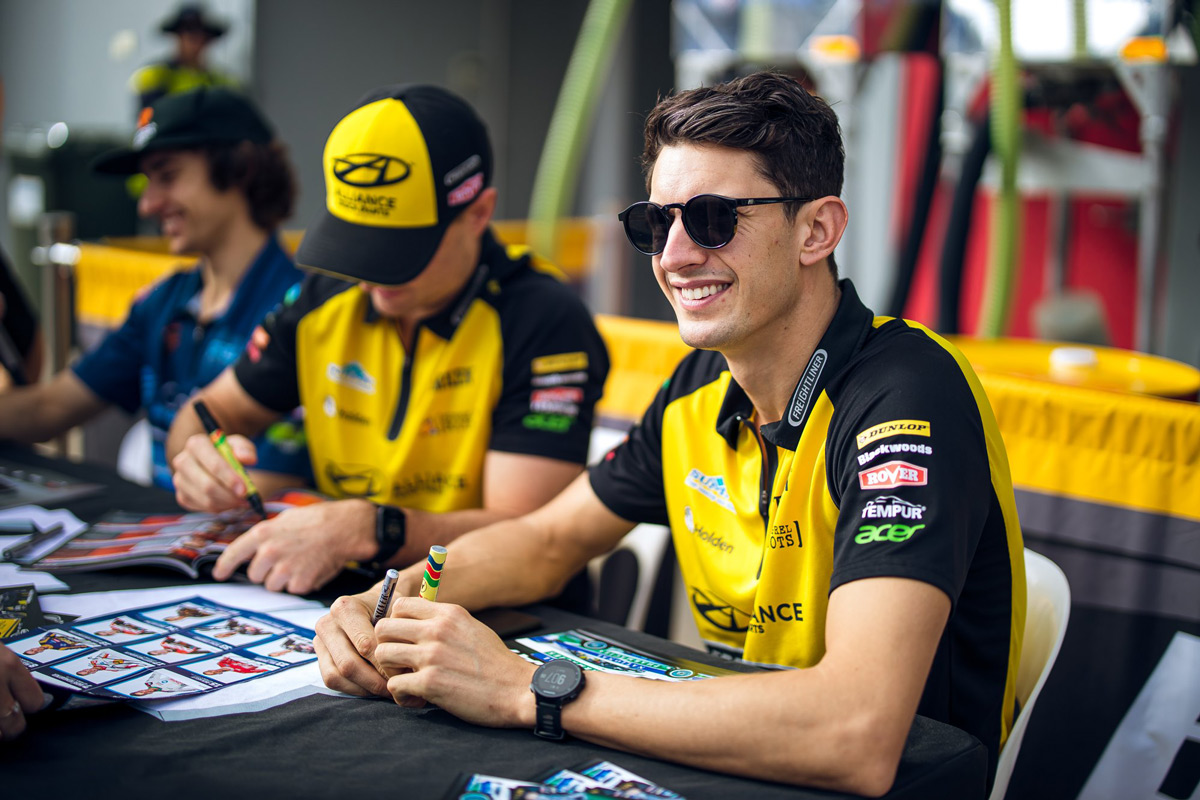 Nick Percat will make a one-off return to open-wheel racing this weekend, after a late offer to drive a Formula 1000 at Barbagallo.

The Brad Jones Racing Supercars star is set to compete in the state-level event with Arise Racing, with which he will be a judge in a talent search competition later this year.

Percat received the call-up while at home in Melbourne on Thursday, following a dramatic Watpac Townsville 400 that included a large pitlane fire.

The 30-year-old had a precautionary medical check-up earlier in the week, to ensure he had no after effects of the extinguisher foam used to douse the flames.

Given the all-clear, he’s now embarked on a quick trip to Perth, taking part in a test session this afternoon before a trio of races and a flight home on Saturday.

"Honestly, I was hanging around at home with [dog] Nelson on Thursday and I got a text message saying 'what are you doing? Do you want to have a skid this weekend?'," explained Percat.

"I said 'yeah, why not?'. We checked the flights, found what we needed, and I jumped on the bird this morning and flew to Perth. So I genuinely only found out about 4pm yesterday.

"I don't know a lot about the cars, but I'm expecting it to be a lot of fun to drive. I'm just looking forward to driving an open-wheeler again.

"And the positive for me is that I get a closer look at what Arise Racing is doing over here, and a better understanding of the car that the talent search winner will be racing.

"So it works out well, and I get to have a bit of fun along the way." 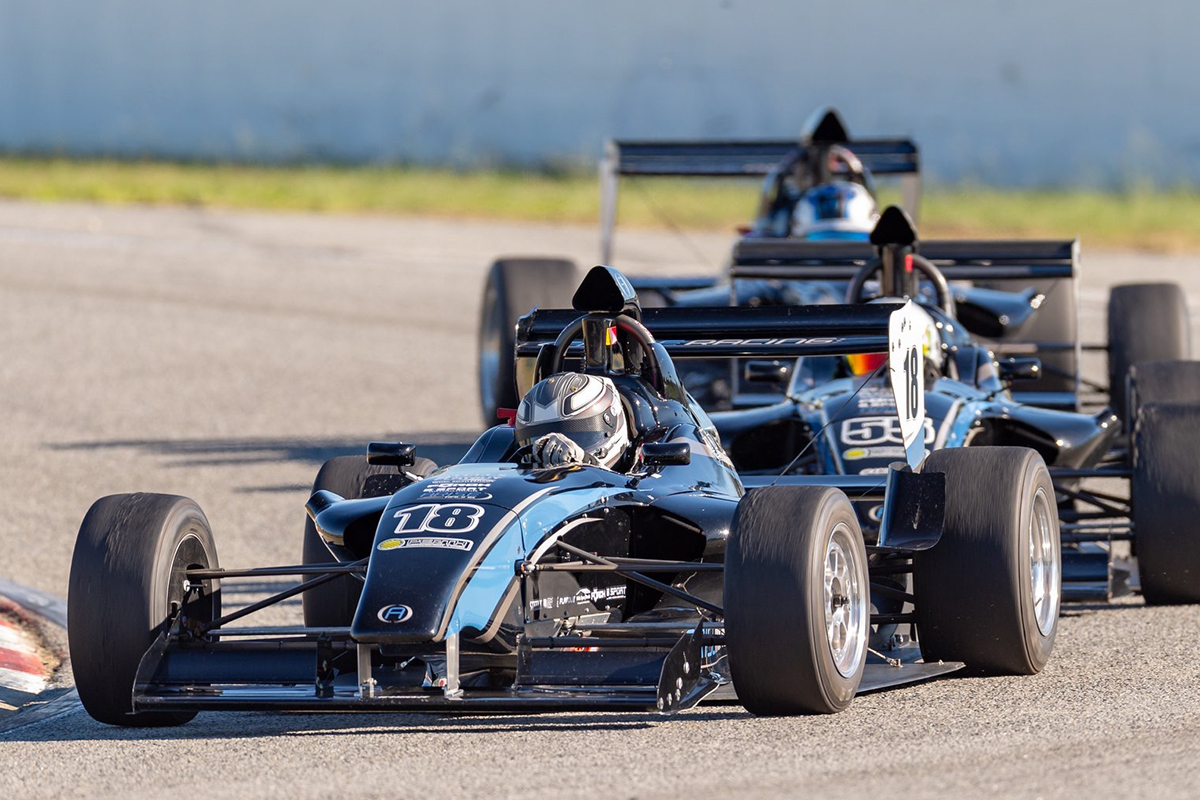 Percat rose through Formula Ford, Formula 3 and MRF 1600 open-wheel cars during his junior years, before graduating to Supercars full-time in 2014.

Set to race in a 13-car field that will include former Australian cricket star Mitchell Johnson, Percat is unsure of what to expect.

"I won't be able to drive it like the Supercar, that's for sure," he said.

"I haven't even thought about expectations or anything like that, I haven't had time to.

"I've just landed now, I'll hopefully get a couple of practice sessions in this afternoon, and then we're straight into qualifying and three races tomorrow.

"But I'm looking forward to it. When you race against different people you learn new tricks. That's why I do the karting as well.

"There will be some guys in the field here who are young and have new ways of doing things. You never stop learning."