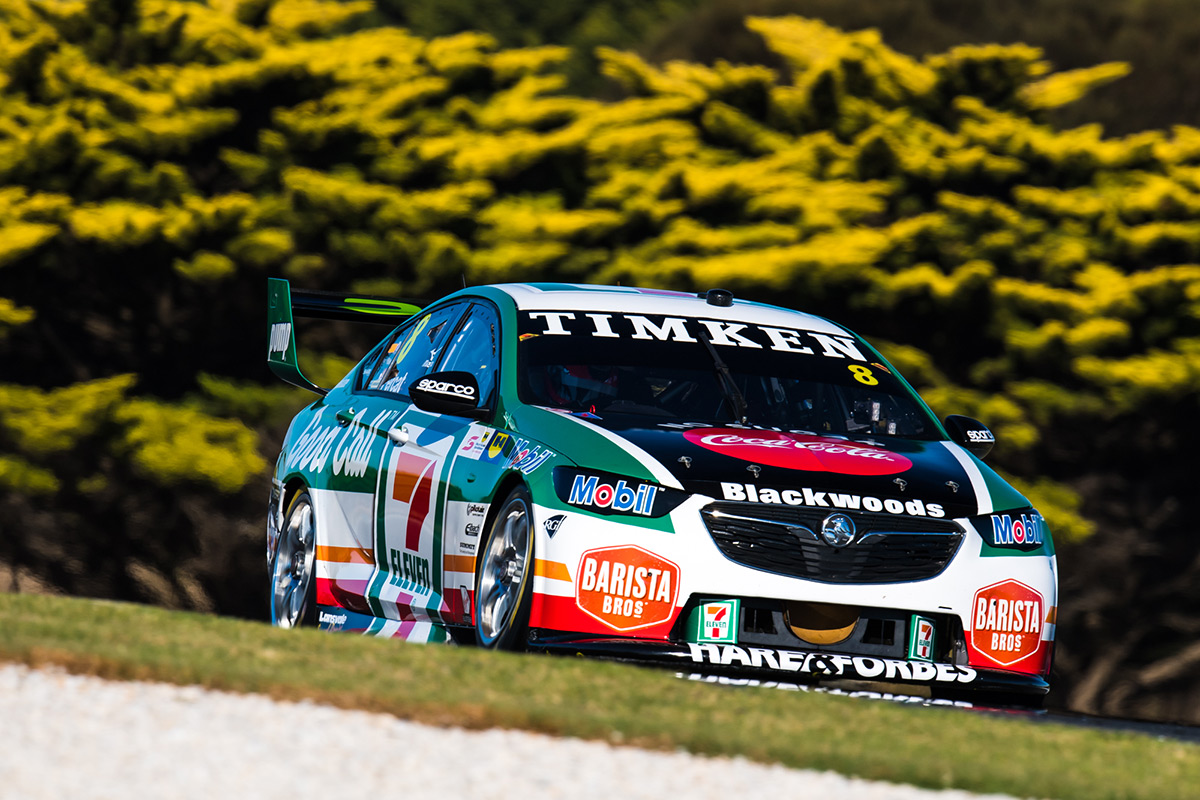 Nick Percat believes Brad Jones Racing has reduced its number of 'off days' during the first phase of the 2019 Supercars season.

Percat and team-mate Tim Slade are seventh and eighth in the standings after 10 races, having been a Slade-led 10th and 12th this time last year.

BJR has had a top 10 finisher in every race so far this season, including both drivers five times.

"It was good to pick up where we left off.

"I've been a little bit disappointed with the Grand Prix, just because we had a few little niggling issues that no-one sees that cost us a lot of time in practice and fine-tuning the car.

"We were on the back foot all weekend there. But other rounds have been quite good.

"As a team we still definitely need more speed, we're chasing the same thing from the car that we were last year.

"It's probably just being a little bit more consistent with the set-up from track to track, we're not having as many off days."

While Shell V-Power Racing is 511 points clear at the top of the teams' championship, just 137 then covers second to sixth.

Third-placed BJR is in that pack, while Percat and Slade – who grabbed an Albert Park podium – are in a bottom half of the drivers' top 10 split by 70 points.

"Everyone is a bit up-and-down at the moment, I think myself and Sladey have been relatively consistent," he added.

"We haven't had outright speed to have the thing on the podium [regularly] but we haven't had days like Triple Eight had at Phillip Island.

"I think from a consistency side we're not going too bad, and that's probably the key at the moment." 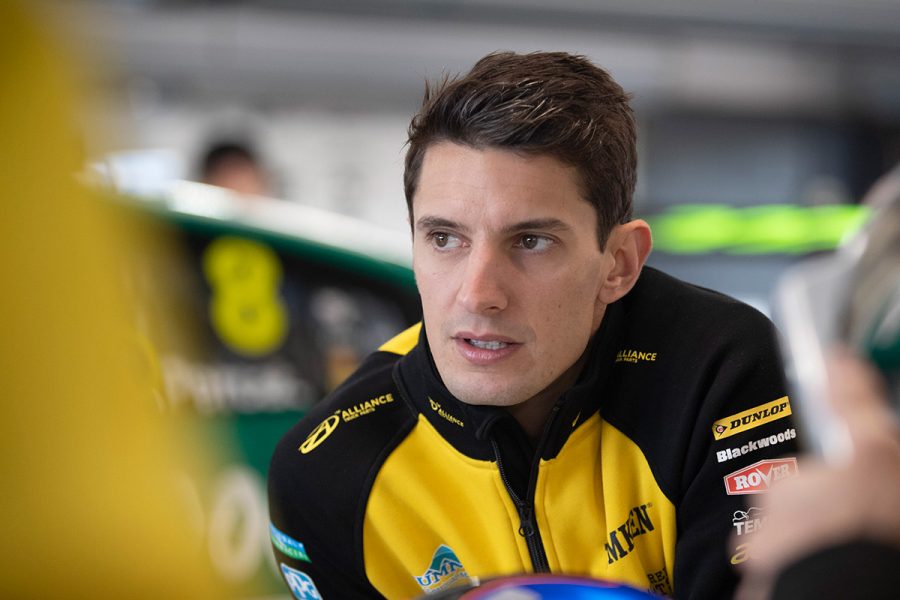 Slade last month expressed his view that this year's switch back to linear spring dampers was suiting BJR.

Percat is not in full agreement with that notion, but believes BJR is currently performing well enough to be second to Penrite Racing of the Holden squads.

"The boys obviously did a good job of coming out of the gate strong," he said.

"We were good in Adelaide but I think at the Grand Prix we probably weren't as competitive as we have been in the past.

"But then we went to Tassie and Phillip Island we probably had a little bit more competitiveness.

"Hopefully we can keep developing the car to stay on top of it and stay on the right end of the nth of a second, basically, because the likes of Erebus are the leading Holden team at the moment.

"And I think between us and Triple Eight we're probably pretty similar.

"We've still got a lot of speed to find when you see what Erebus did at Phillip Island, and they were on the podium in Tasmania as well.

"Overall, we're not going too bad."

Percat got an early look at the resurfaced Barbagallo Raceway last week, before the PIRTEK Perth SuperNight on May 2-4.