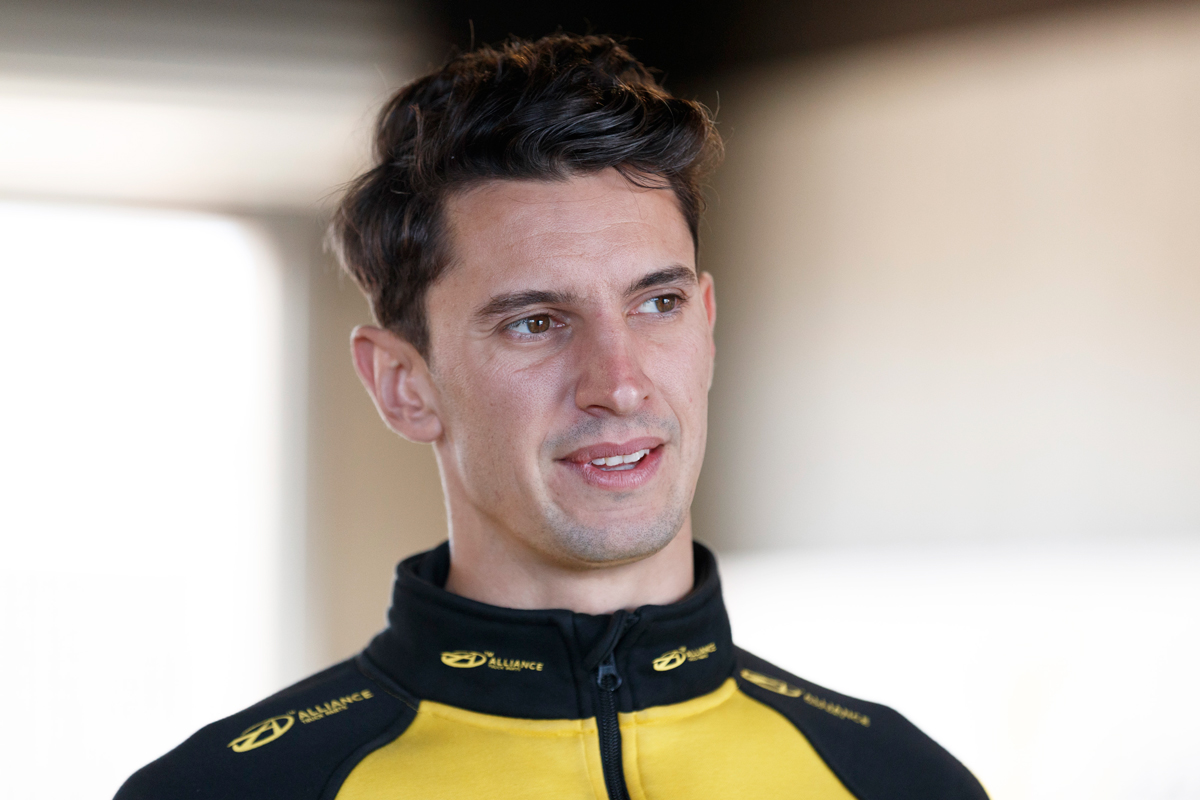 Nick Percat has been disqualified from the ARMOR ALL Top 10 Shootout earlier today for an infringement.

The Brad Jones Racing driver had his Shootout time cancelled after failing to present his #8 ZB Commodore at pit exit at the required time.

Having been seventh quickest in the all-in morning qualifying session, Percat was due out on track fourth for the Shootout.

He eventually made it out to post the ninth quickest time in the one-lap runs and won’t be heavily punished for the blunder, relegated to 10th on the starting grid behind IRWIN Racing’s Mark Winterbottom.

Percat is hunting his 18th top 10 race finish of the year this afternoon after fighting back from a lap two tangle with Jamie Whincup yesterday to place 12th.

Whincup would later have 15 seconds added to his race time as a result of a post-race investigation into the collision.