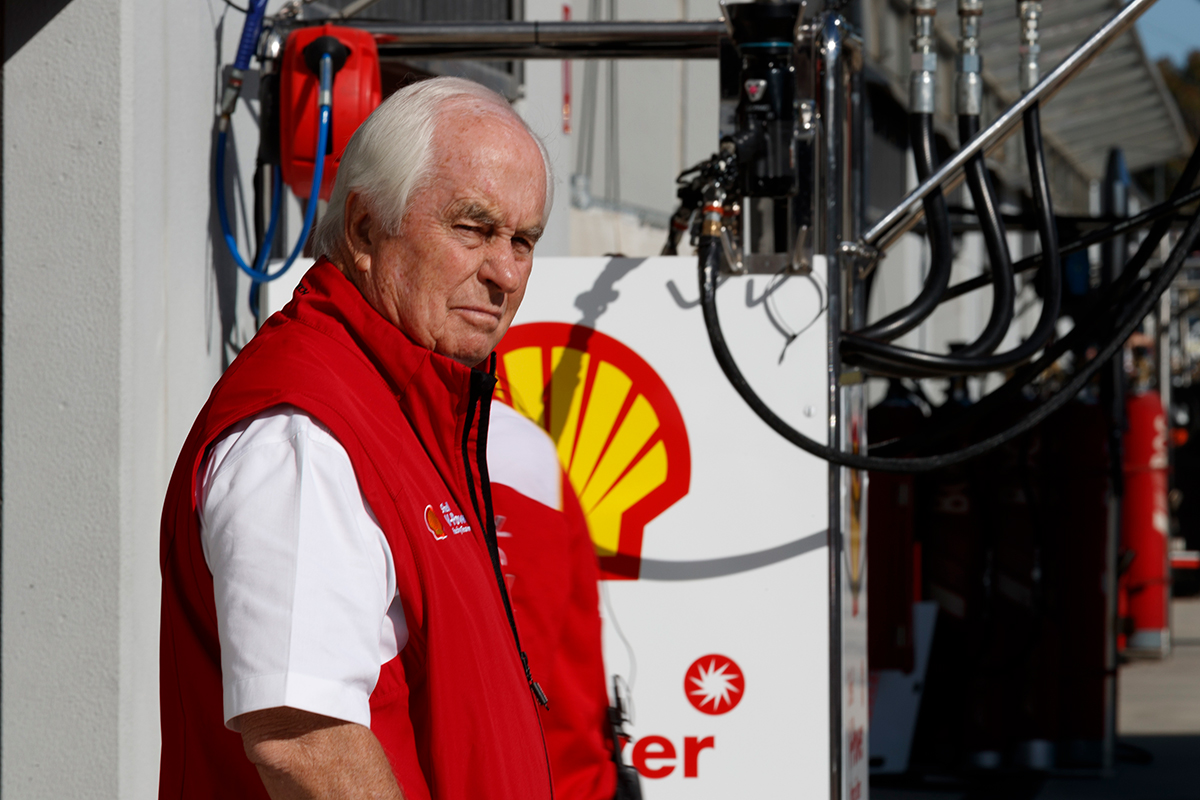 Shell V-Power Racing co-owner Roger Penske has been named as one of five members of the NASCAR Hall of Fame’s Class of 2019.

Penske’s first foray into NASCAR came in 1972, and after a hiatus has run parallel to Team Penske’s famous IndyCar operation since 1991.

It has become a key player in the last decade, winning the Daytona in 2008 with Ryan Newman and ’15 with Joey Logano, and the ’12 Cup title with Brad Keselowski.

In addition to five second-tier Xfinity Series titles since 2010, Penske has been a key player in NASCAR venues including the Michigan International, California, Nazareth, Homestead-Miami and North Carolina Motor Speedways.

After going winless in its first two seasons, it took out the Supercars teams’ title last year, and Scott McLaughlin leads the 2018 drivers’ points after 14 races.

McLaughlin, currently in the US on holiday, is a noted NASCAR fan and has previously spoken of his desire to one day race for Penske in the category. 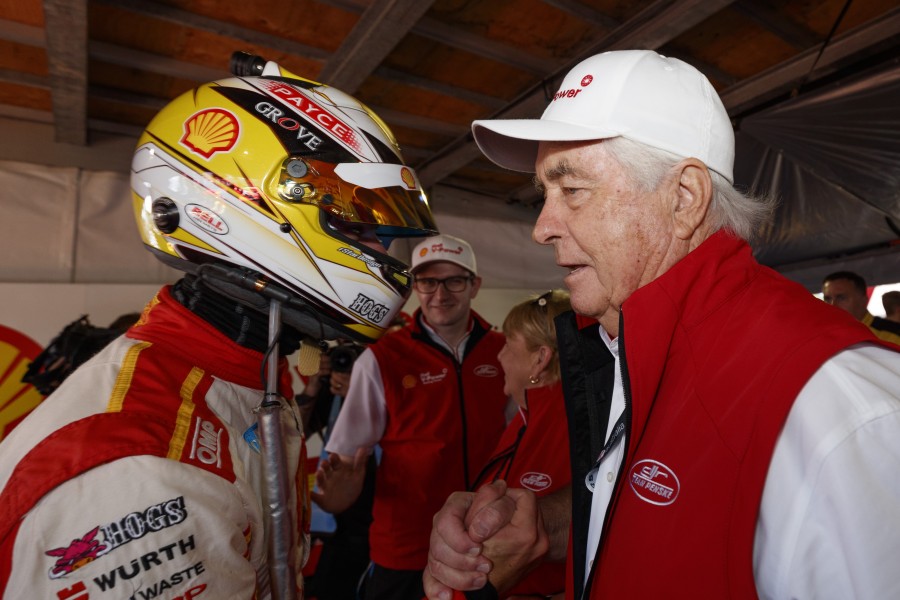 “A massive congratulations to Roger on being inducted into the NASCAR Hall of Fame,” McLaughlin said.

“I have been a huge NASCAR fan from afar in Australia for many years, and even before I drove for Mr. Penske the level of professionalism, sportsmanship and love of NASCAR within Team Penske was clearly visible.

“I am now very fortunate to see all this first hand, and my views have been confirmed.

“RP is a very deserving inductee and I am excited and privileged to call him my boss.”

McLaughlin is in his second season with the Shell Ford squad, while team-mate Fabian Coulthard arrived one year earlier in 2016, as it returned to running two cars.

“I’ve been fortunate enough to drive for Roger for the last three years,” Coulthard said.

“At the start, we were mid-pack, but we grew together as a team into race winners, championship contenders and eventually Team Champions.

“It shows the dedication, commitment and willingness to succeed that Roger instills in his people.

“To see Roger inducted into the NASCAR Hall of Fame reflects this. His attention to detail, professionalism and passion for the sport is something you do not often see.

“Congratulations to him in becoming an inductee into the NASCAR Hall of Fame. It’s fantastic to see him being acknowledged for all of his contributions."