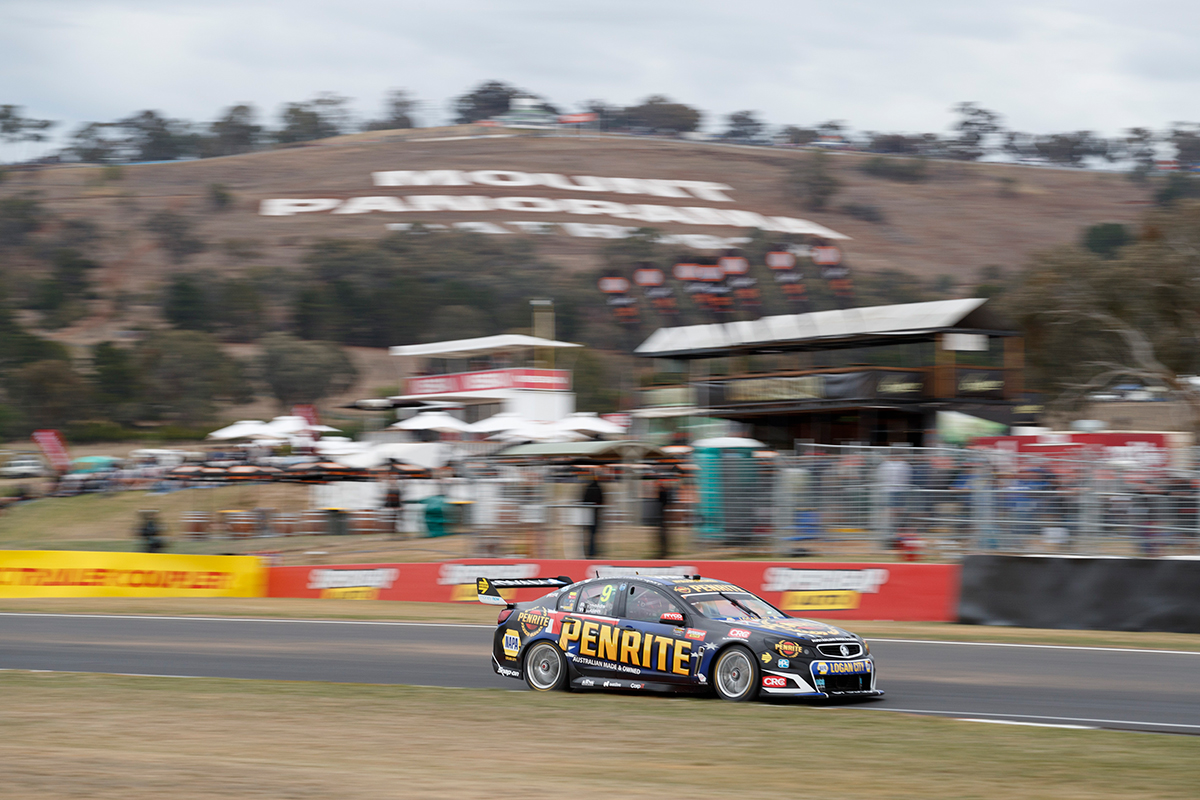 Penrite Oil is giving Supercars fans a chance to be part of its trackside signage at next month's Supercheap Auto Bathurst 1000.

The Australian-owned company will recognise Mountain Warriors in a promotion to mark its role as Official Oil and Lubricant Partner of this year's Great Race.

One lucky fan will see their photo on Conrod Straight and on the coolbox of the Penrite Commodore driven by 2017 Bathurst winners David Reynolds and Luke Youlden.

They will also receive a four-day, VIP pass for two and money-can't-buy experiences including a grid walk, behind-the-scenes tour, special seat in the Erebus garage and a ride around Bathurst in the Vodafone Course Car.

The competition runs until Monday September 24 at www.penriteoil.com.au/bathurst, and the name of every entrant will feature on the special Penrite sign during the October 4-7 event.

“As a company entrenched in Supercars, we are thrilled that Penrite Oil has renewed its support of the Supercheap Auto Bathurst 1000 for 2018,” Supercars Chief Operating Officer Shane Howard said.

“Penrite Oil has a strong pedigree in motorsport and has provided unwavering support of Australian-based teams, drivers and organisations from a raft motorsport disciplines over many years.

“Mount Panorama and Penrite Oil will always have a connection, thanks to David Reynolds famous victory in the Erebus Penrite Commodore in 2017, which was seen by over three million Australians and in households around the world.”

It will also be the major sponsor of the Holden team's #99 entry of Great Race rookies Anton De Pasquale and Will Brown.

“Bathurst is one of the biggest motorsport events on the planet and to be partnering with Supercars to be the official Oil and Lubricant Partner is something we are very proud of,” Penrite Oil Director of Motorsport Jarrod Harding said.

“As part of this year’s partnership we will also have a ‘Penrite Moment of the Day’ featured across our digital channels each day of this year’s Supercheap Auto Bathurst 1000.

“Penrite Oil is a strong Australian made, family owned and operated business producing the best quality products that is investing in Australian jobs.

“Penrite Oil has enjoyed a rich history in Australian motor racing and continuing this in an official capacity with one of the greatest touring car events in the world is an exciting time for our organisation, Supercars and the fans.”