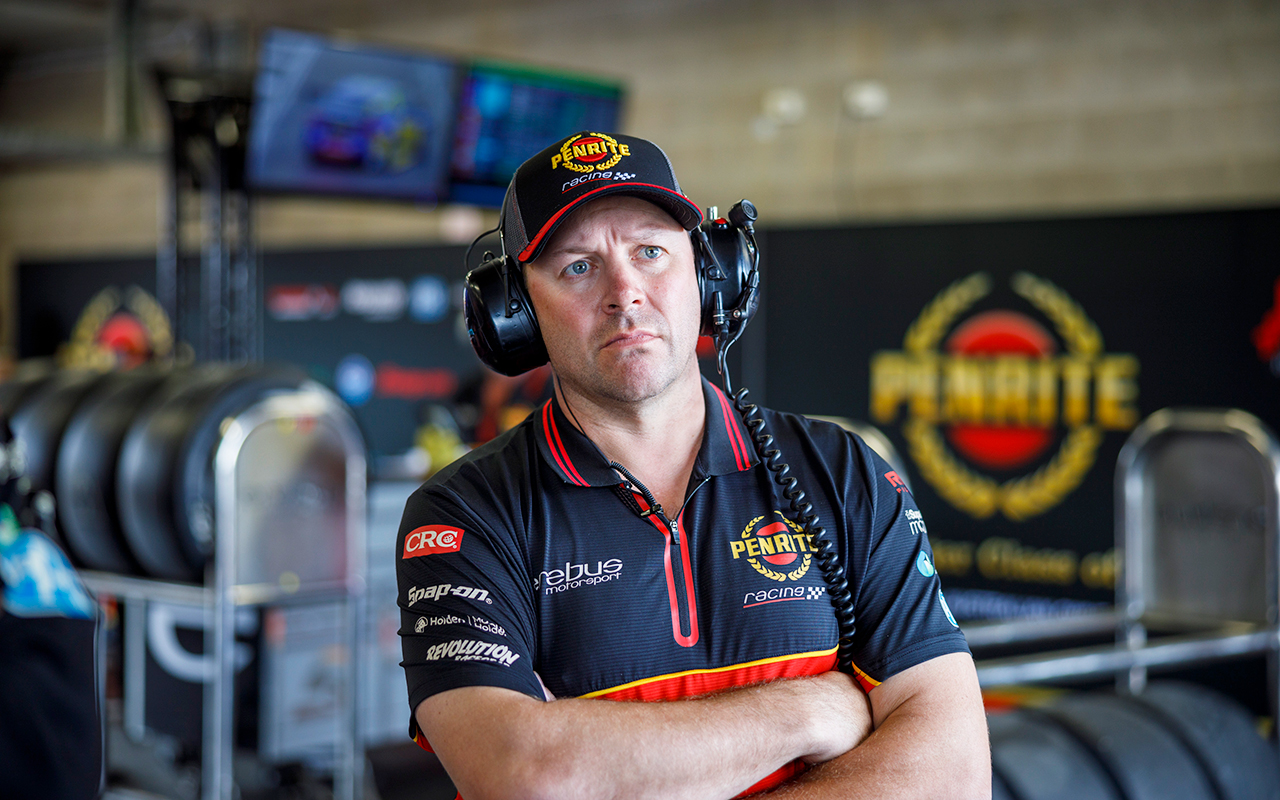 Developing a culture of competition for places on its pit crew is required for Penrite Racing to take the next step with its pitstops, says boss Barry Ryan.

The team struck trouble last time out in Townsville, where a botched wheel-change cost David Reynolds a chance at a podium in the Saturday race.

It followed a similar drama for team-mate Anton De Pasquale in the Saturday race at Hidden Valley.

After Reynolds’ Townsville issue, Ryan told the television broadcast that “we can only train the guys so much before we have to replace them and find someone that can do the job better”.

While the pointed comment created a stir on social media, Ryan says he was not referring to the prospect of sacking staff, and no changes to the crew have been made for Ipswich.

“I said we’d have to replace people, but replace is not sacking people,” Ryan told Supercars.com.

“If you look at a NASCAR team and someone messes up a pitstop, the next weekend that guy won’t be on the crew, he’ll have to go away, do some training, come back and earn his spot back again.

“We need a culture where people need to earn their spot on the pit crew team and show us the reason why they’re the best wheel guy. That was the context of replacing someone.

“We don’t have the luxury in our team to have three or four spare people sitting there waiting to do a wheel change.

“That is something we have to put in place, some intra-team rivalry of people wanting to be the best wheel-changing guy.”

Heavyweight Supercars squad the Red Bull Holden Racing Team undertook a shake-up of its pit crew earlier this year, following a string of its own errors.

Ryan stressed that overall, Penrite Racing has improved its pitstops since last year, “it’s just we’ve had a couple of unfortunate errors that really stand out”. 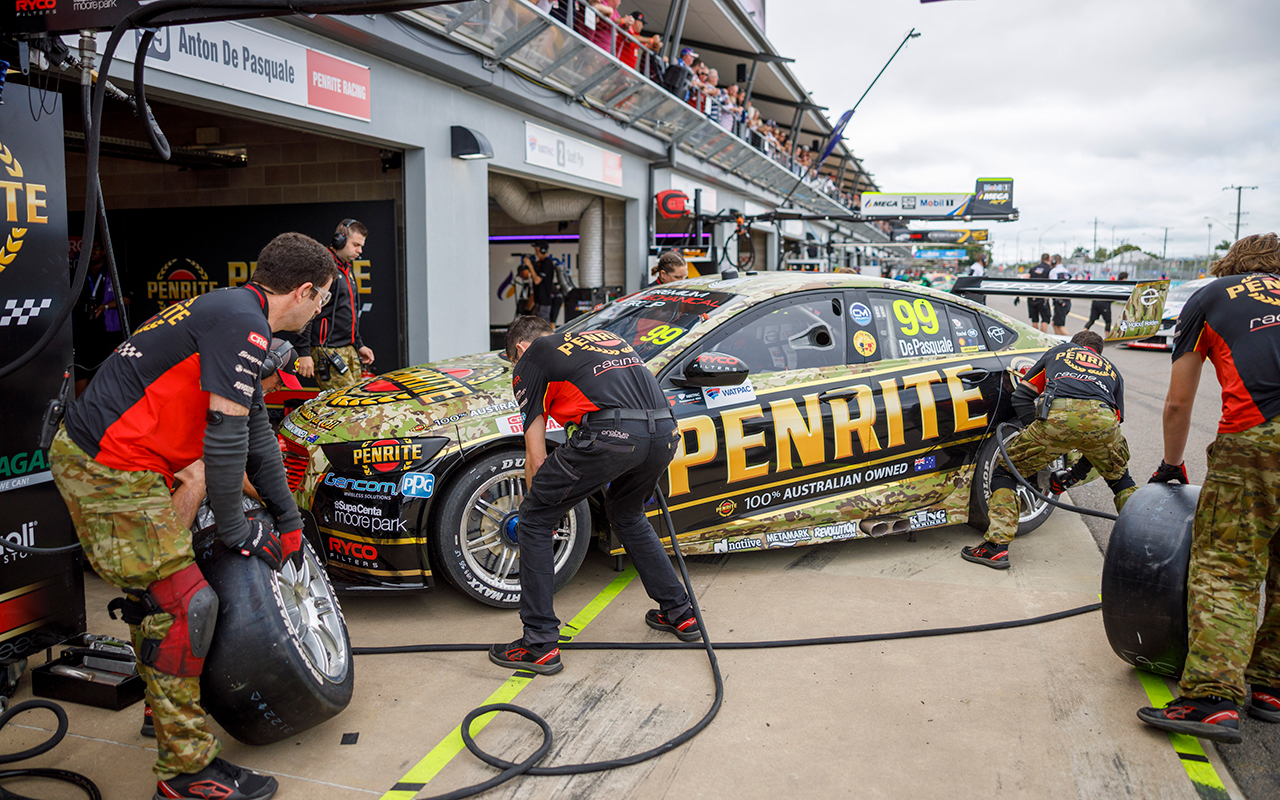 Penrite Racing during practice in Townsville

He added when asked what work the squad has done on its pitstops since Townsville: “Everybody has had a good look at themselves.

“It’s only been a couple of individuals who [have had trouble] dealing with pressure.

“Physically doing it, they’re all really good at it in practice, but once the heat comes on sometimes they just don’t manage it as well as they could.

“We’ve had plenty of discussions around that and how we can work on it better, a bit more communication during the pitstops and just reacting to things and dealing with it better.

“We’ve tried to put some things in place to make it a bit easier for them to manage, get some other guys straight to that corner if there’s a problem.

“Then between the two of them they can deal with that better instead of one guy trying, if he panics, one guy will push him out of the way and fix it.

“We’d put all those mechanisms in place, but you practice them statically and you know what to expect, so it’s not really pressure.

“It’s hard, some people just can’t deal with the pressure and we’ve got to make sure the guys who can are ready to react and help those people.”