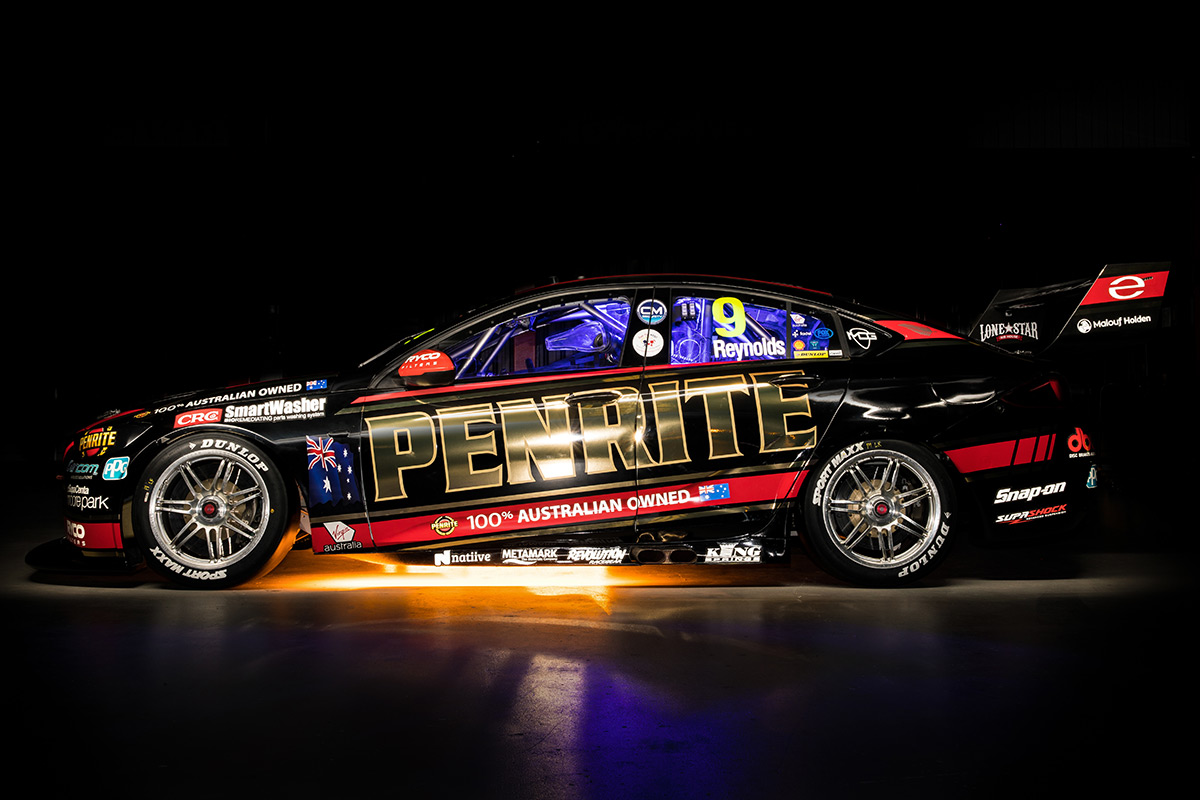 Penrite Racing has unveiled the tweaks to its livery David Reynolds and Anton De Pasquale will carry in this weekend's PIRTEK Perth SuperNight.

The Holden squad is among those to have edited its scheme to suit racing under lights at Barbagallo Wanneroo Raceway.

"It was important to create an eye-catching look for the second running of the night event," Erebus CEO Barry Ryan said.

"We learnt some key lessons last year and wanted to execute something special to highlight our amazing group of partners." 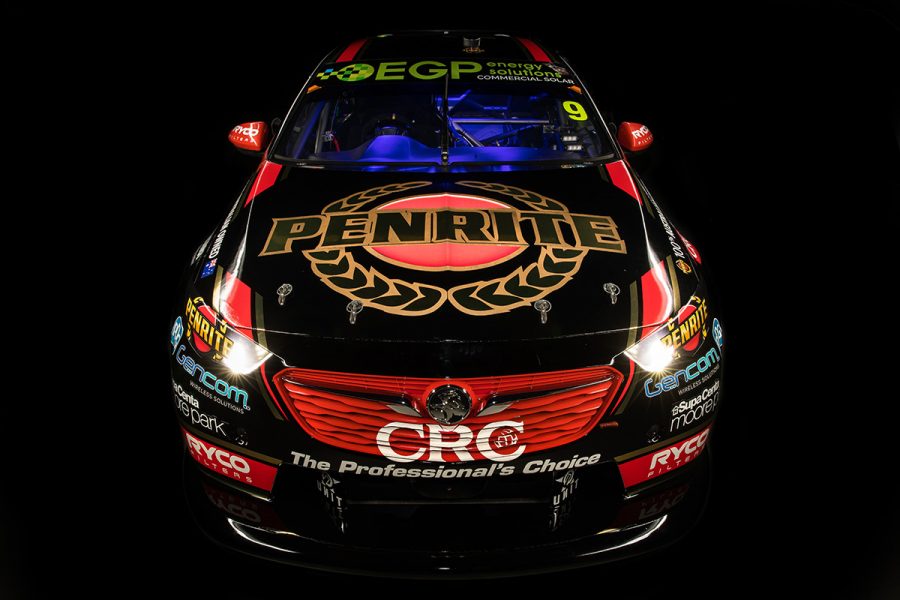 Penrite has also deployed different versions of its branding for the event.

"We wanted to recreate the older, flat Penrite logo and see how we could use it, as opposed to our gradient yellow logo," corporate partnerships manager Jarrod Harding said.

"The chrome looks great and was a hit last year, so it’s certainly something we will look at doing more of."

Reynolds and De Pasquale are fifth and 12th in the championship, having claimed a podium apiece across the recent Symmons Plains and Phillip Island double-header. 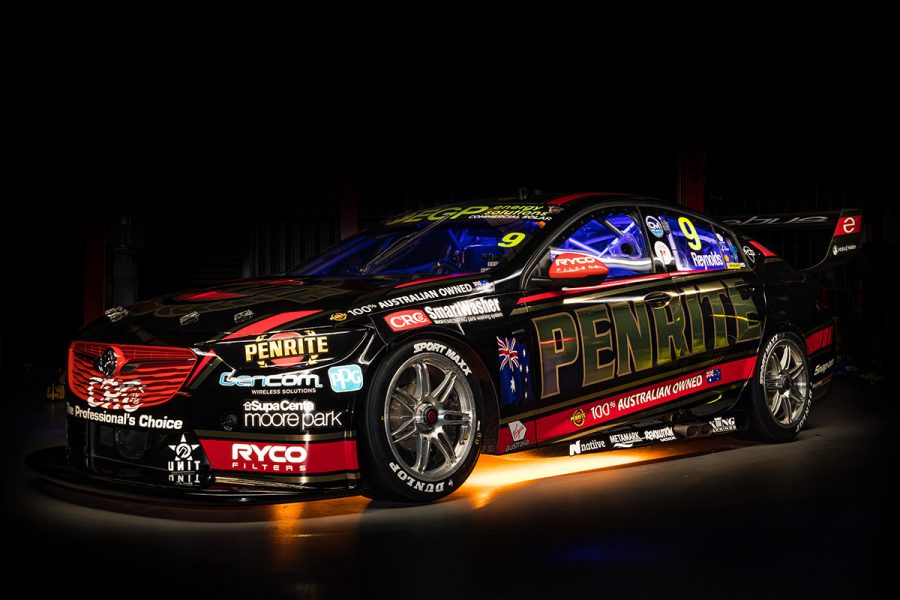 Saturday's race will be Reynolds' 300th Supercars Championship start, having made his debut in a PWR Commodore in the 2007 Sandown 500.

He joined Erebus at the start of 2016, and finished second on the Sunday in Perth last year.

"300 has snuck up pretty quick, it’s a really nice milestone," he said.

"I’ve spent a third of those with this team and we probably should have won the Sunday race last year when we came second.

"This weekend will be different with a new surface and new racing conditions, but we have a good set-up for high-grip tracks so hopefully we can roll out strong and in a better position than we have been here previously."