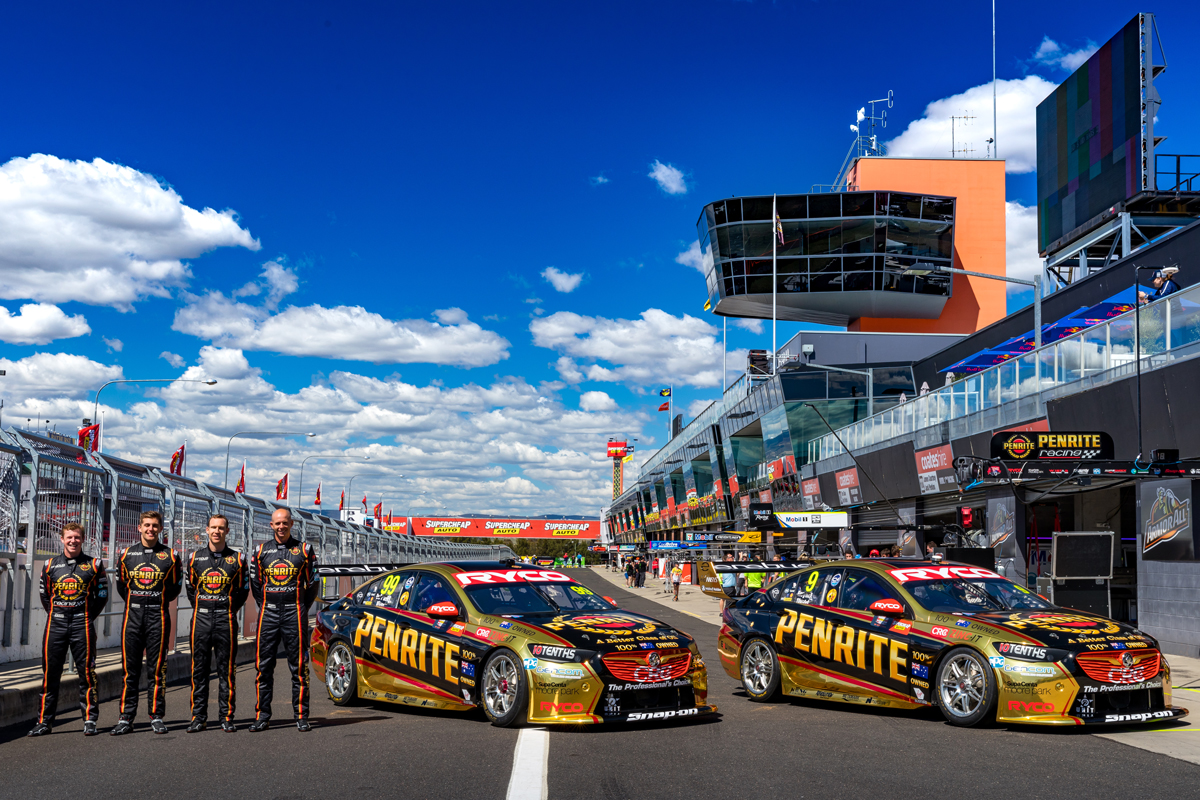 David Reynolds hopes his newly released Penrite Racing livery will act as a ‘good omen’ in his mission to reclaim the Peter Brock Trophy.

Reynolds and co-driver Luke Youlden won the Supercheap Auto Bathurst 1000 two years ago and were on track to go back-to-back, leading the 2018 Great Race for 112 laps.

However, Reynolds suffered cramps late in the race that would derail the #9 Holden’s campaign.

In a revamp of their usual black colour scheme, Penrite Racing has revealed liveries to be known as ‘liquid gold’ – reminiscent of the design they ran at Mount Panorama last year.

“I think it looks fantastic, it reminds me a lot of last year,” said Reynolds.

“I hope it’s a good omen, last year we had very good pace so hopefully we can start on a positive.” 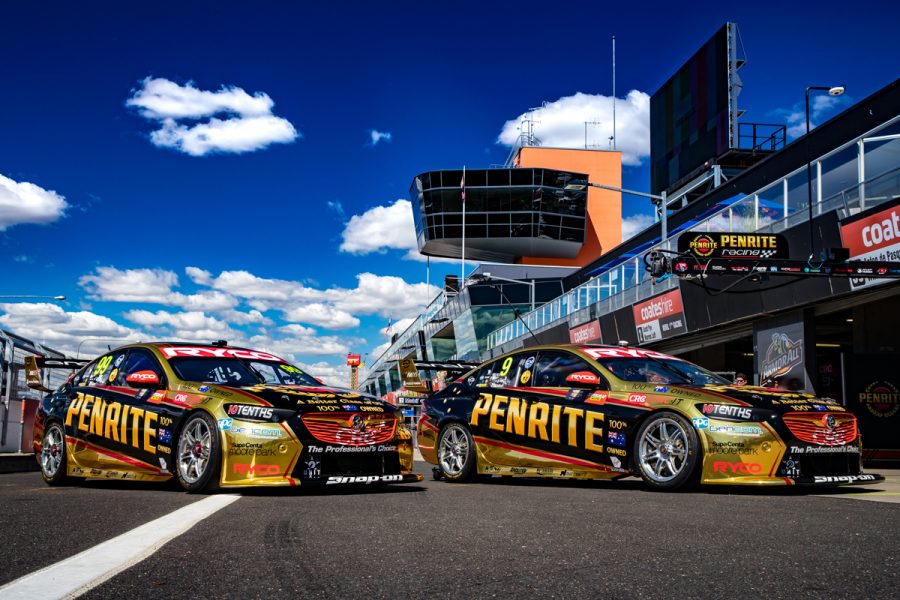 The livery will also be carried across the #99 Commodore of Anton De Pasquale and Will Brown.

“We started our journey together with Erebus in 2015, so for our fifth year we wanted to come back with another gold livery.

“Last year we had great feedback on the car from customers and fans, so we wanted to come back bigger and better than what we had last year.”

Beyond this weekend, the Penrite Racing entries will adopt a KISS-inspired scheme for the Gold Coast and Newcastle rounds.

Kostecki Brothers Racing are also expected to unveil their Bathurst livery this afternoon.