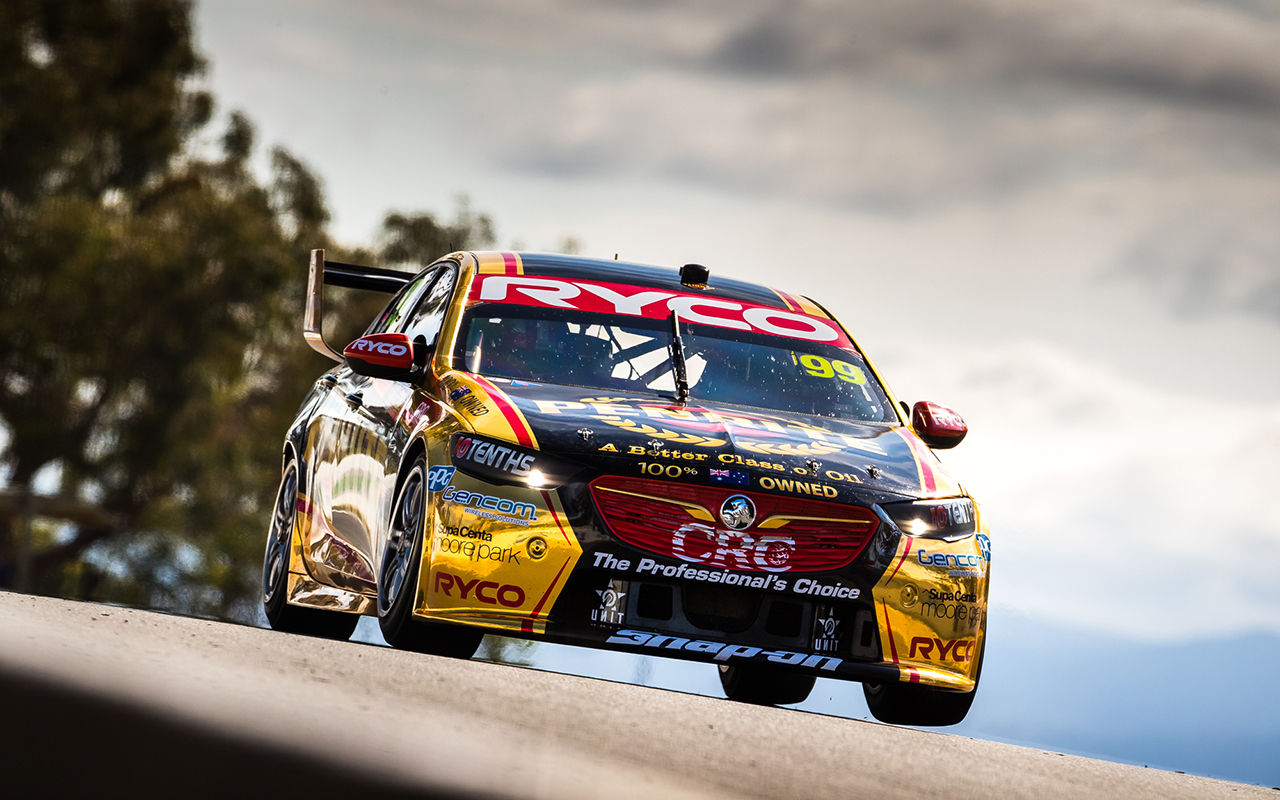 Penrite Racing has shelved a mooted third full-time Supercars entry for 2020, but is continuing to explore ways of ‘future-proofing’ its driver line-up.

Team boss Barry Ryan has confirmed to Supercars.com the squad explored the possibility of running a third car under the proposed split-driver model.

It is also understood the Betty Klimenko-owned team assessed engaging in a customer deal, but decided earlier this month it would remain at two cars.

The team is keen to blood young drivers, but does not want to detract from its current two-car Penrite Racing line-up of David Reynolds and Anton De Pasquale.

“Until we can run two properly we don’t want to put ourselves in that position,” Ryan told Supercars.com following a frustrating Supercheap Auto Bathurst 1000.

“We’re not going to do it and detract from what we’re doing. We’ll press on and run two cars as good as we can.

“We might try and align with some Super2 and Super3 teams and give them some more support and make our junior program better that way.”

Ryan confirmed that Penrite Racing’s current PIRTEK Enduro Cup driver Will Brown was part of the squad’s motivations for considering a third car, as it looks to the future. 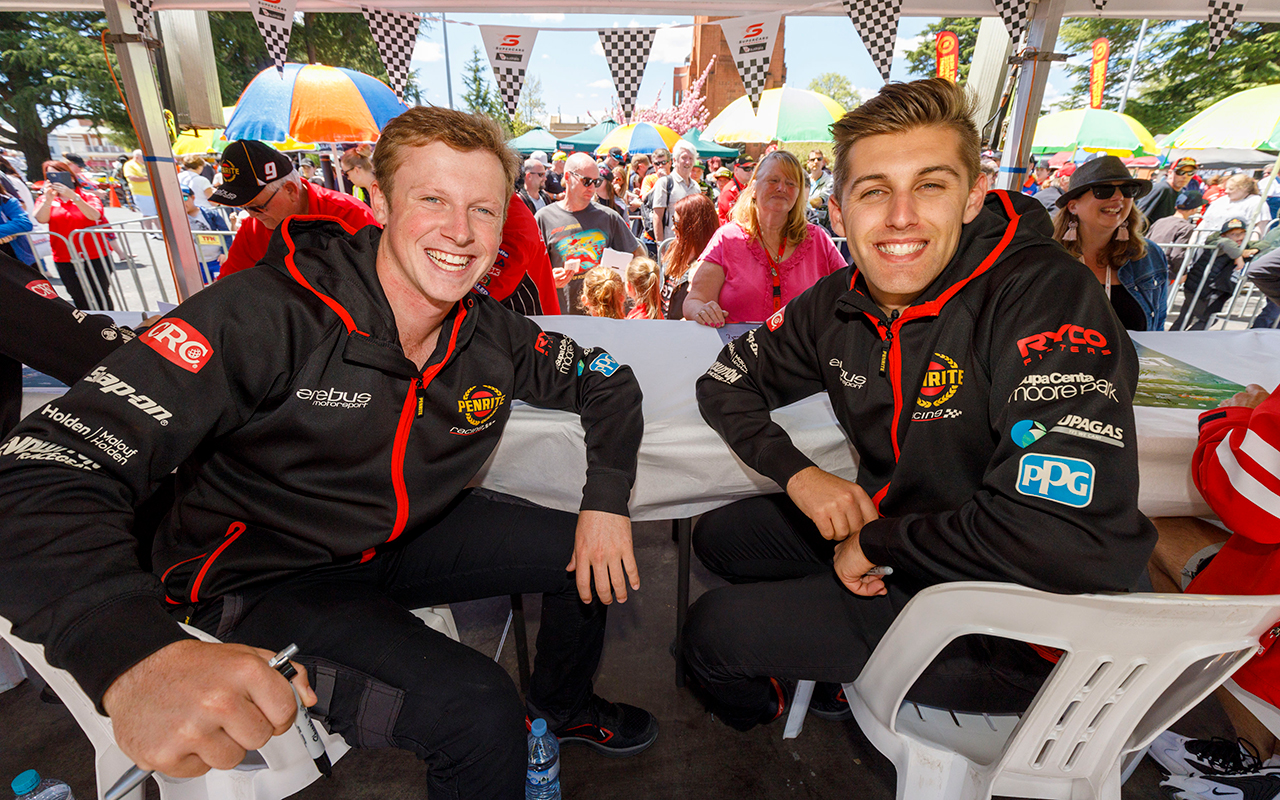 Penrite Racing recently announced a 10-year deal with star driver Reynolds, locking him in through to the end of 2029.

De Pasquale though is understood to be on a series of one-year renewals and is a potential target for the bigger squads.

“We’d love to get Will Brown in a car,” said Ryan, who isn’t ruling out fielding a wildcard next year, should Brown not pick up a drive elsewhere.

“The biggest thing we’re trying to protect is Anton has only signed another 12 months.

“If any of the big teams want to try and poach him, we need someone to fill that void quick and not go through another couple of teething years.

“We’re trying to look at future-proofing ourselves.

“If he gets an offer from a Penske or a Red Bull… then we’re back to square-one with our second car, which we don’t want.

“But we can’t sacrifice what we’re doing next year to try and get too far ahead of ourselves.

“We’ve just got to perform better so we can convince someone like Anton to sign-on long-term.”

Ryan also confirmed the team is eager to have 2019 Super3 Series winner Broc Feeney onboard in some form next season. 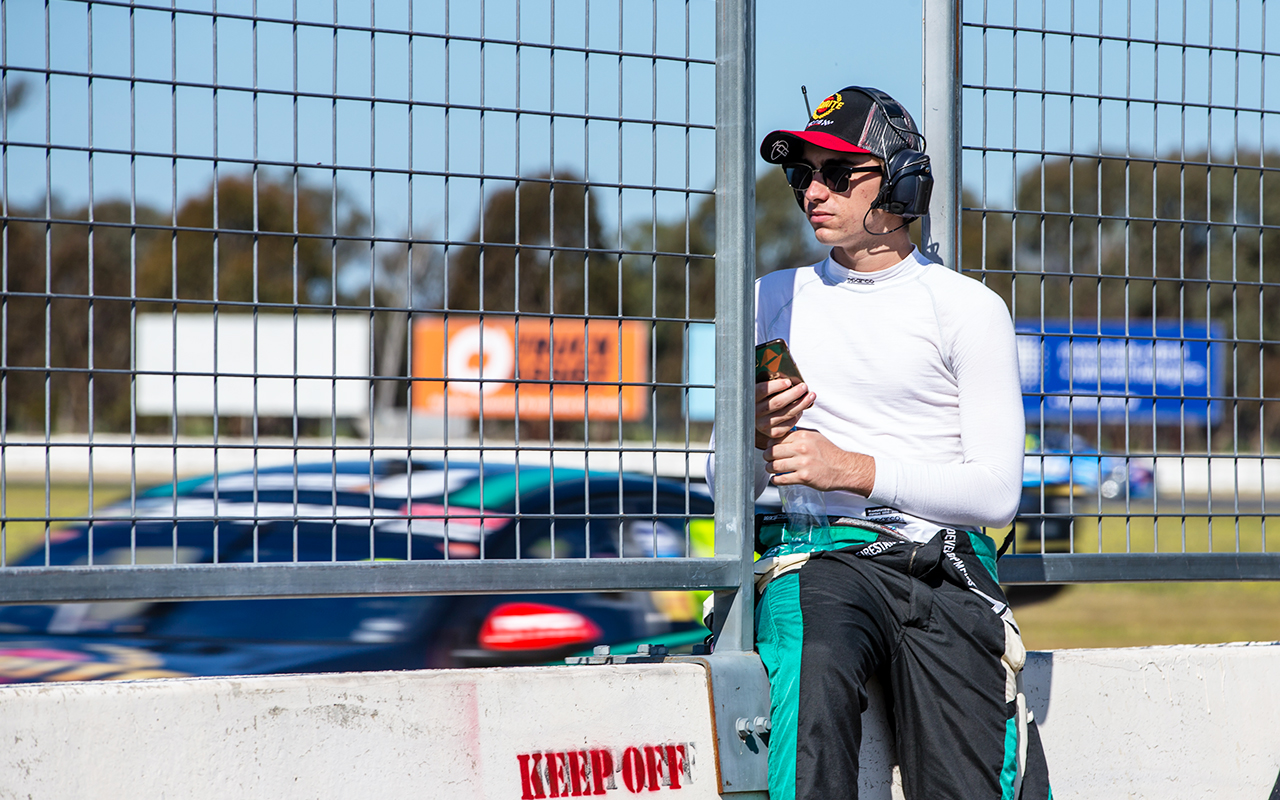 Mentored by Paul Morris, who also manages De Pasquale, 16-year-old Feeney joined Penrite Racing for practice at the Winton event this year, as well as a recent test day.

“We’d love to do something with Broc because he’s definitely a talent for the future,” Ryan said.

“Between him, his dad and Paul Morris we’ve had some good discussions on how we can make sure his career takes the next step properly and he doesn’t go in limbo for a couple of years like some of the Super2 drivers.

“There’s some great talent, guys like Bryce Fullwood, who need to be in the main game, but everyone wants money to do it.

“We don’t want drivers here paying money, we’re never going to have that.”

This afternoon marks the deadline for 2020 entries, with a number of Racing Entitlements Contracts expected to be on the move.