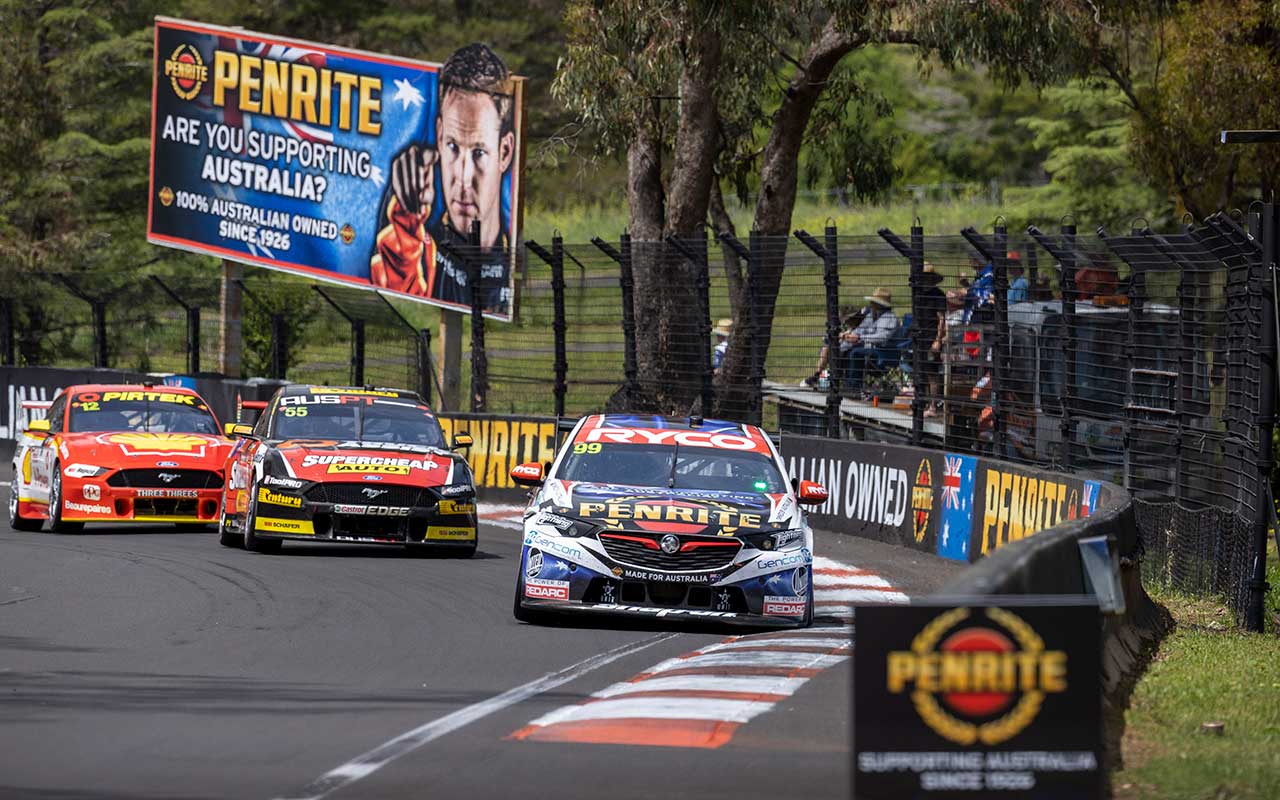 Penrite Racing’s chances of contending for victory at the Supercheap Auto Bathurst 1000 were cruelled by a lack of straightline speed, says team boss Barry Ryan.

The Anton De Pasquale/Brodie Kostecki entry was the team’s lead runner throughout the weekend, qualifying sixth and running as high as third in the race’s early stages.

They were vulnerable to attack from faster cars for much of the day however and ended up ninth, while David Reynolds/Will Brown were 15th after dropping a cylinder late.

“It’s hard to tell whether your car is fast enough [to win] or not, but the boys pedalled as fast as they could, you just can’t do anything when you’re in that position down the straights.

“We’ve never had a problem before with these engines, but it couldn’t be hidden [in the race].

“We were losing three tenths down each big straight, that was the story of our day really, and when the engine finally died on car #9 we just limped it home the last 47 laps.”

Ryan confirmed the team had been chasing the issue since first practice on Thursday.

“We tried everything. We put fresh [engines] in, one on Thursday and one on Friday,” he added.

“We tried reducing all the aero, we took all the aero out pretty much, that gets 1 or 2km/h but we needed seven.

“We’ve got some work to do with Walkinshaw to see what’s going on.”

Ryan’s frustration was shared by the drivers including De Pasquale, who ended the year eighth in the championship – four places ahead of Reynolds. 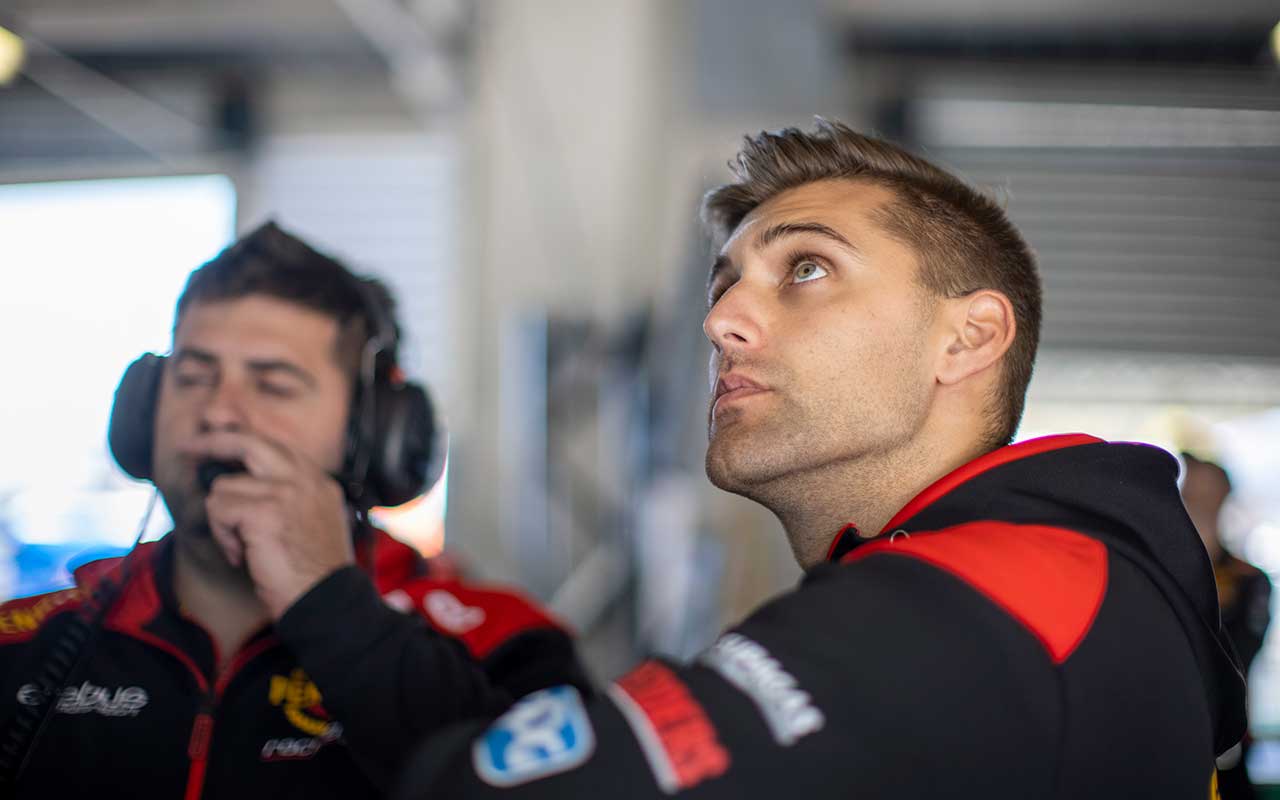 “Our car was good, we just have no straight-line speed, so we were getting attacked by everyone behind us down the straights,” he said.

“It was still a good result to get ninth and finish out the good season we have had.

“Ultimately, we ran a good race and we went mistake-free for most of it. We just didn’t have enough horsepower and in motorsport that makes it hard.”

The results were enough for Penrite Racing to hold onto fifth in the teams’ championship, ensuring it retains its position in the Supercars pitlane for 2021.