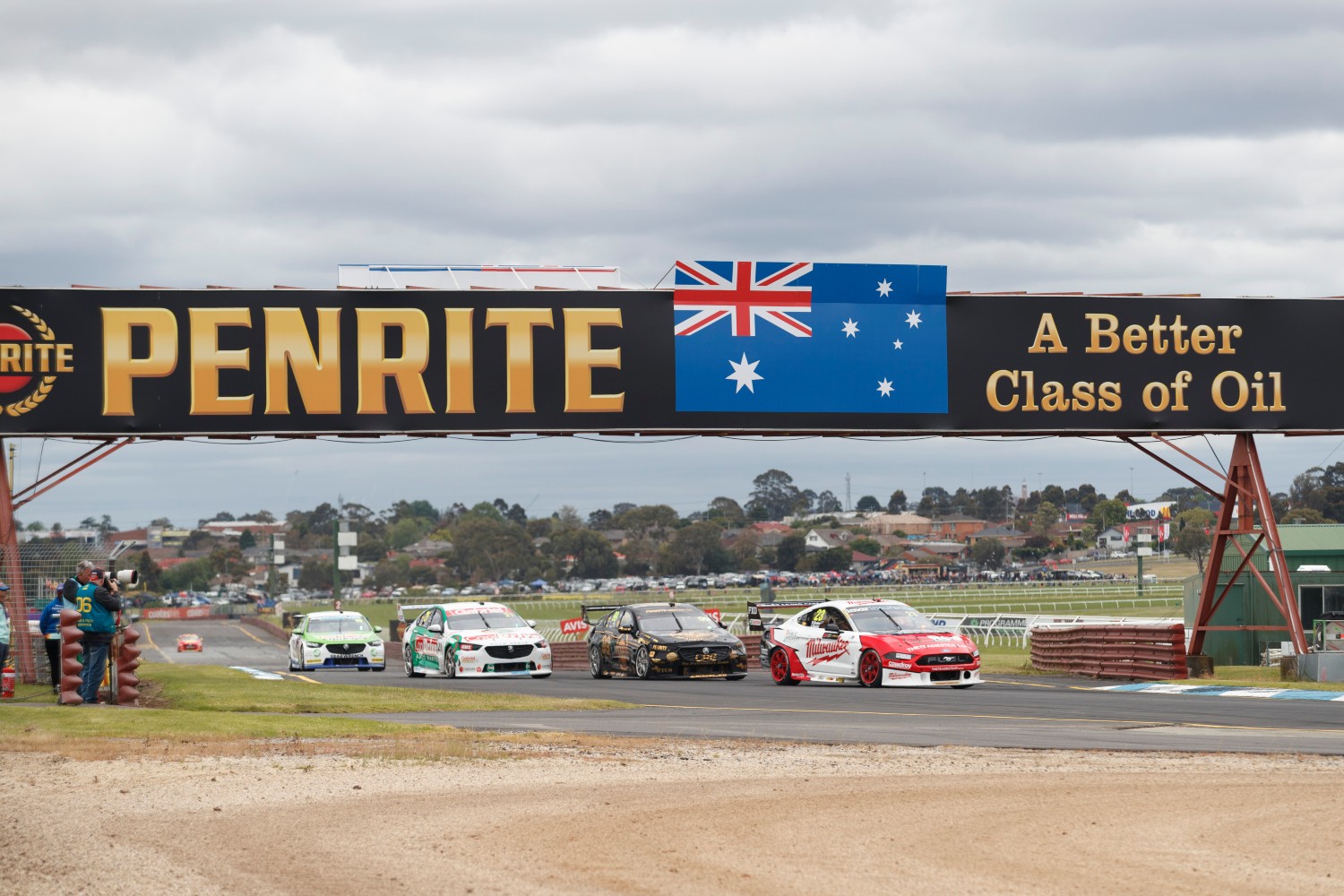 Australian family-owned company Penrite Oil has extended its support of the Repco Supercars Championship in 2021 which includes naming rights to next month's Penrite Oil Sandown SuperSprint.

The corner has played host to many big moments in the history of the Great Race; among those in recent years was Mark Winterbottom narrowly holding off Jamie Whincup on the last lap to win the 2013 event, and the mammoth crash between Warren Luff and Craig Lowndes the following year.

This year is the fifth consecutive year that Penrite has been a Supercars partner and in 2021 coincides with their strong support in the category, through major sponsorship of David Reynolds' #26 Penrite Racing Ford Mustang. 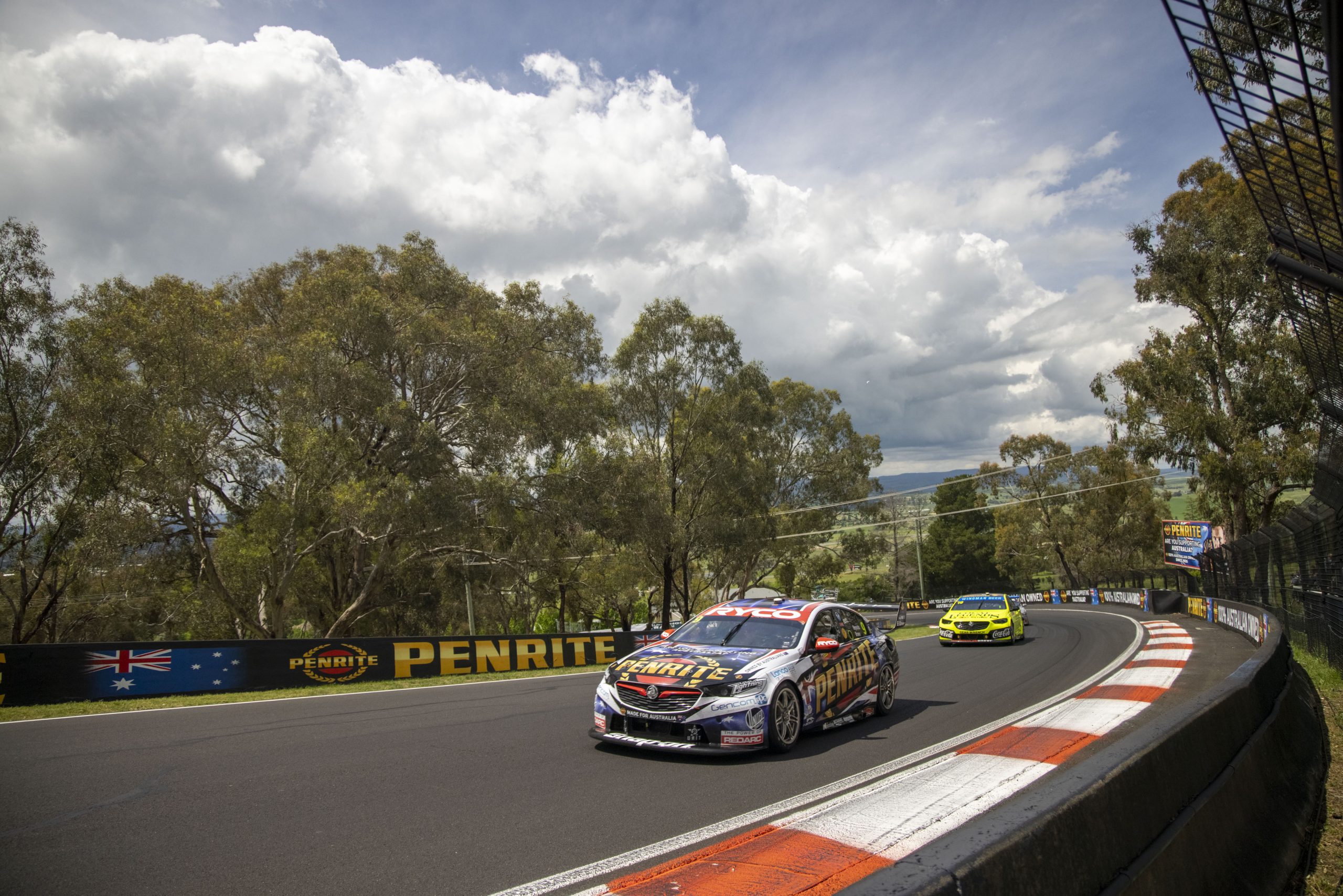 Toby Dymond Penrite Oil CEO said: "Again being naming rights of the iconic Sandown event is a great honour for our Australian family-owned company, the track is truly iconic and is very family oriented which really fits well with our brand.

"Unfortunately, over the last 12 months we have all faced huge disruptions to our work and personal lives, with Victoria where our head office is located copping more than our share.

"We're hopeful like all the fans are that we can to get back to racing and some normality this year and we can't wait to see you all at the Penrite Oil Sandown SuperSprint."

Supercars General Manager – Commercial, Jamie Black says the commitment from Penrite Oil to expand their sponsorship in Supercars is great news for the category.

"Penrite Oil has a strong pedigree in motorsport and has provided unwavering support of Australian-based teams, drivers and organisations from a raft motorsport disciplines for close to 100 years," Black said.

"It's an honour to partner with iconic 100 per cent Australian family-owned company that has been a valued partner of Supercars since 2017.

"We are delighted to have Penrite on board again in 2021 and look forward to getting back to Melbourne's historic circuit for next month’s Penrite Oil Sandown SuperSprint."

The 2021 Repco Supercars Championship begins next week in Bathurst at the Repco Mt Panorama 500, the Penrite Oil Sandown SuperSprint will run 20-21 March in Melbourne. Tickets for both events are available now through Ticketek.