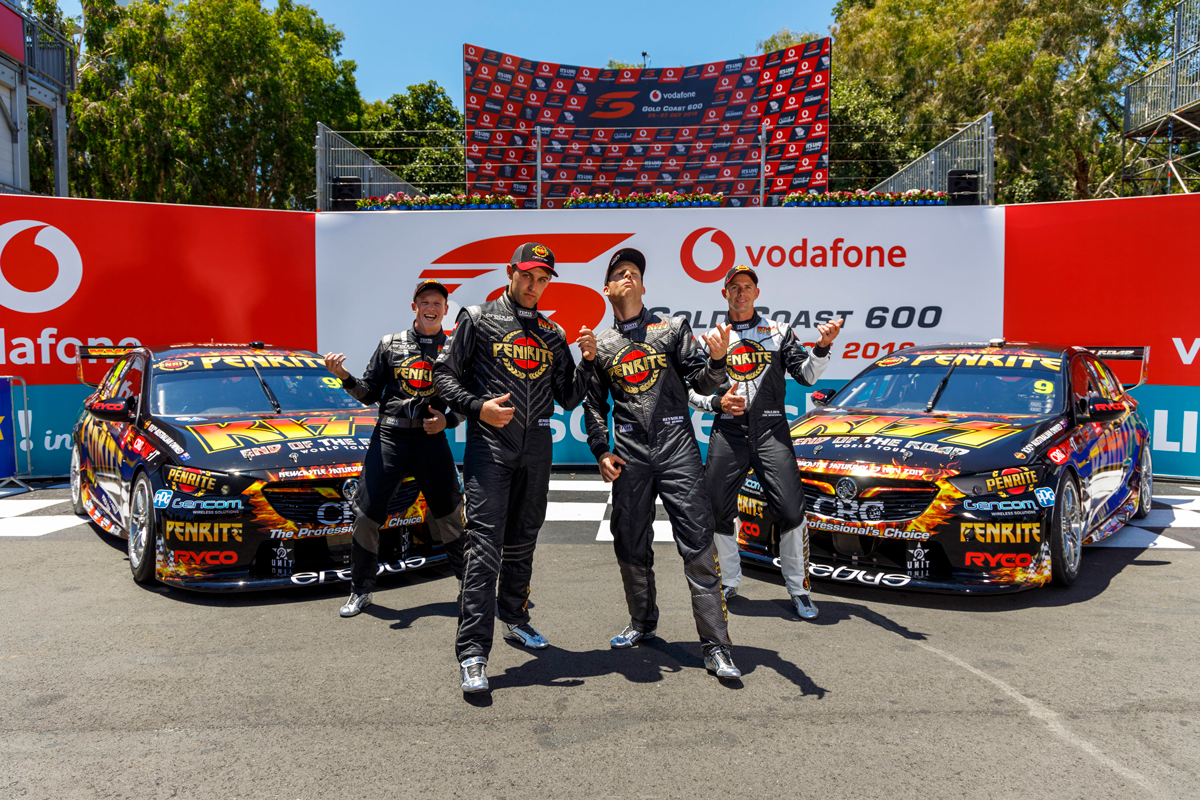 Penrite Racing has unveiled KISS-inspired race suits for their drivers to match their striking livery at the Vodafone Gold Coast 600 this weekend.

Already committed to running KISS liveries at Surfers Paradise and the season-ending Coates Hire Newcastle 500, David Reynolds, Luke Youlden, Anton De Pasquale and Will Brown will take on the personas of the world-famous band members. 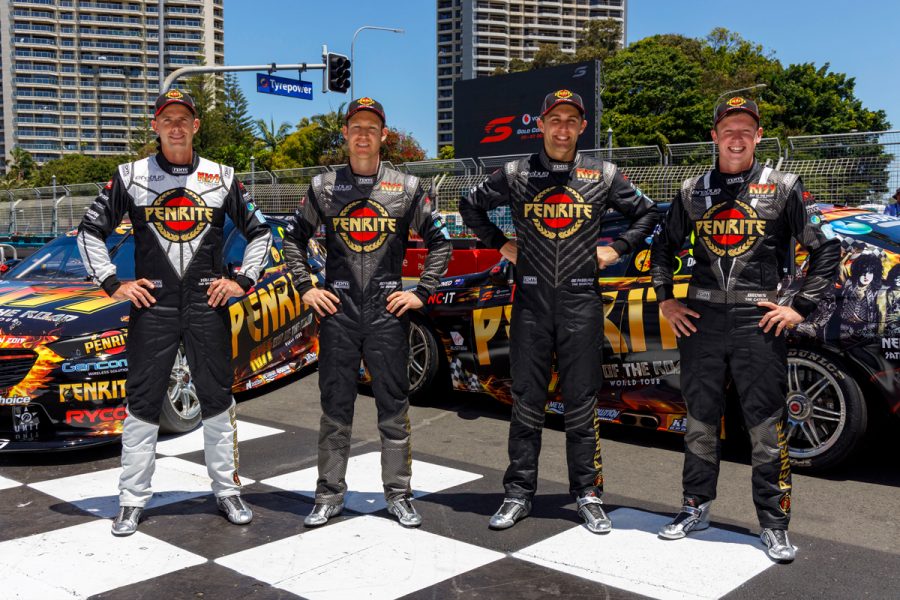 ‘’It’s a bit of fun for us and the fans,” said Reynolds, who presented the livery - designed by SS Media's Scott Yorston - to media at the circuit today.

“The design team at Revolution Racegear has done a fantastic job to make us look this cool and deck us out as the characters from the band.

“We are really honoured to be the team carrying the KISS branding and can’t wait to get out there and perform as good as we look.” 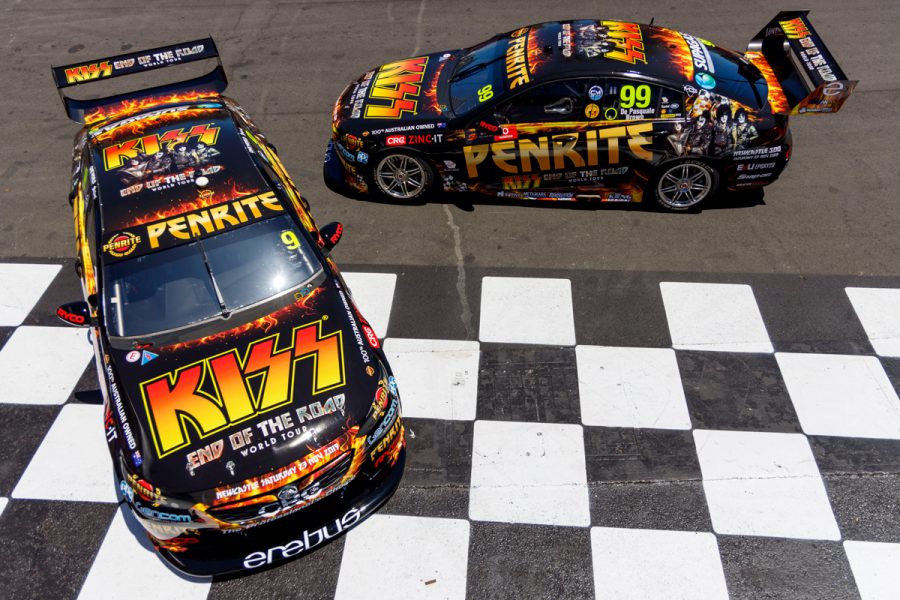 Following their recovery drive to fifth at the Supercheap Auto Bathurst 1000 a fortnight ago, Reynolds and Youlden are striving for their maiden Gold Coast surfboard trophies as a combination.

“We’ve both been on the podium here before racing for different teams, so we’ve got form and hopefully we can pick up another pole and finish the job this year,” said Gold Coast-based Youlden.

Debuting a new chassis this weekend after a high-impact Bathurst shunt, De Pasquale and Brown are out for redemption. 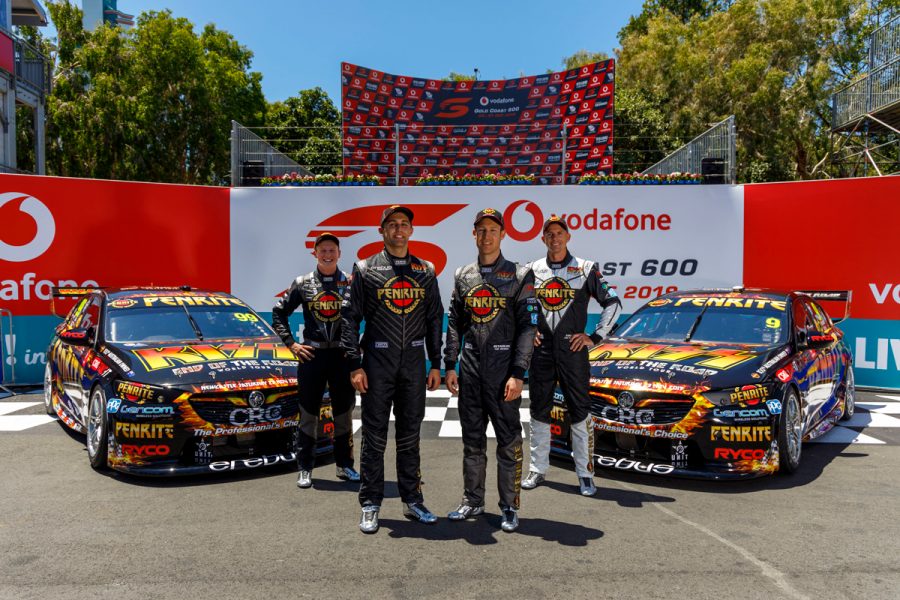 “Last year was the first time for both of us [at the Gold Coast] and it’s probably the hardest track on the calendar to get used to,’’ De Pasquale said.

“We didn’t get much of a run here last year, but after what happened at Bathurst we just want to get out there and reward everyone for all their hard work rebuilding the car.”

The cars will hit the track for Practice 1 at 10:15am Friday local time.