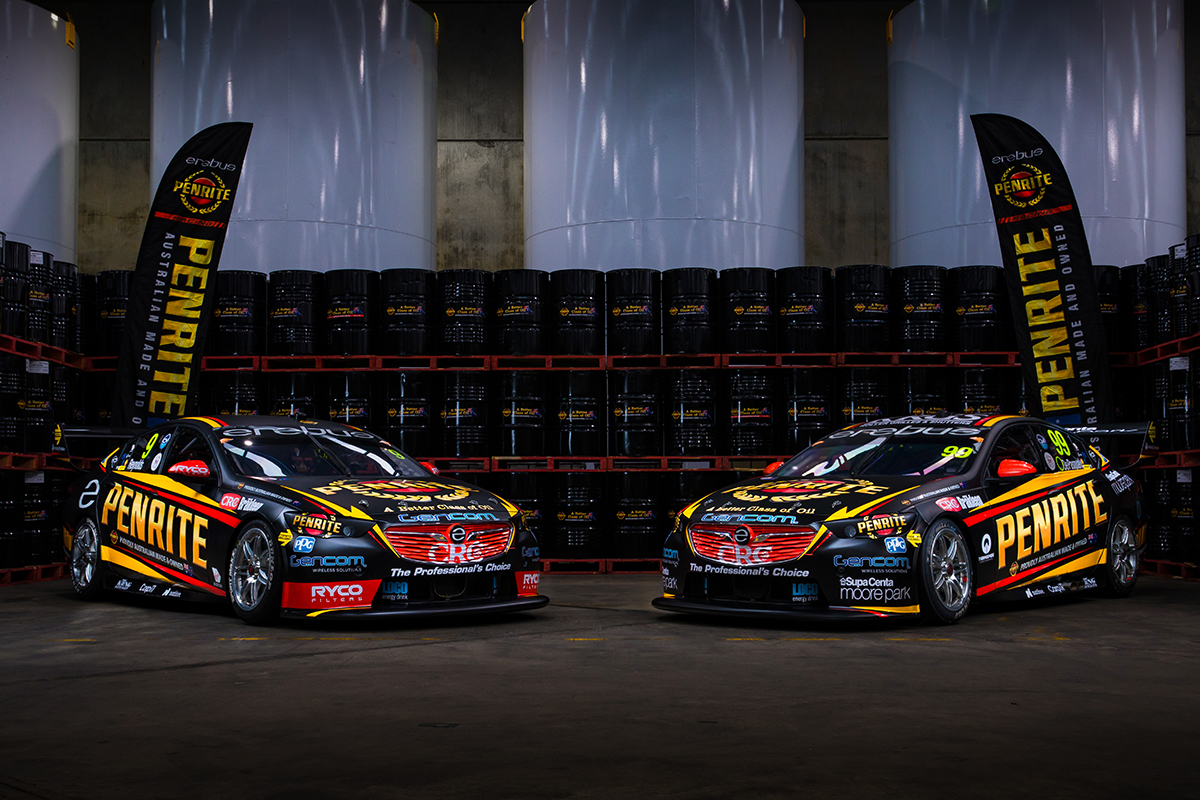 Both ZB Commodores will switch from their usual stickers to Metamark’s M5000 Series reflective vinyl, to make the most of the floodlit spectacle.

“We wanted to source the best material to execute something that would light up the race track and showcase something special," Penrite's Corporate Partnership Manager, Jarrod Harding said.

“While our branding is very strong, the gradient colour shading presented a significant challenge but we were able to recreate the Penrite branding in a truly striking manner.

“To see our Australian family brand across two cars in Australia’s premier racing category is fantastic.

“It’s a great testament to the strength of the Penrite range and the support that our customers have shown along this journey.

“We have developed a great relationship with Erebus; one that focuses on product development and performance and has already secured numerous race wins and podium finishes including Supercars' highest prize, the Bathurst 1000." 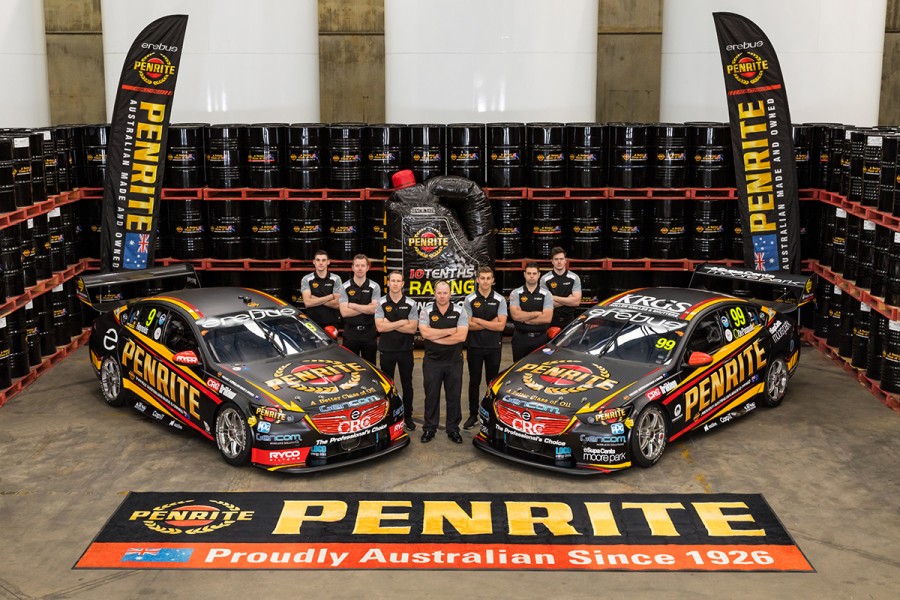 His #99 Commodore will, after Sydney Motorsport Park, also sport the oil company's backing at Bathurst, Pukekohe and Newcastle's season finale.

The 22-year-old is currently 20th in the Supercars standings, second of the five rookies in the field.

He took out last year's Dunlop Super2 Series round in Sydney with Paul Morris Motorsport, and tested his Erebus Commodore at the 3.9km circuit pre-season.

“It’s great to have Penrite back on the #99 and on board for some of the biggest rounds this year,” De Pasquale said.

“Penrite have been heavily involved with the team for a number of years, and to have them continue that support to myself and across both cars is really cool.

“The cars look fantastic; they’ve been tweaked a bit heading into this round; it’s going to be a bit like playing at the MCG at night.

“I won last year and had a positive test day here at the beginning of the year so I think we can be confident heading into the weekend."