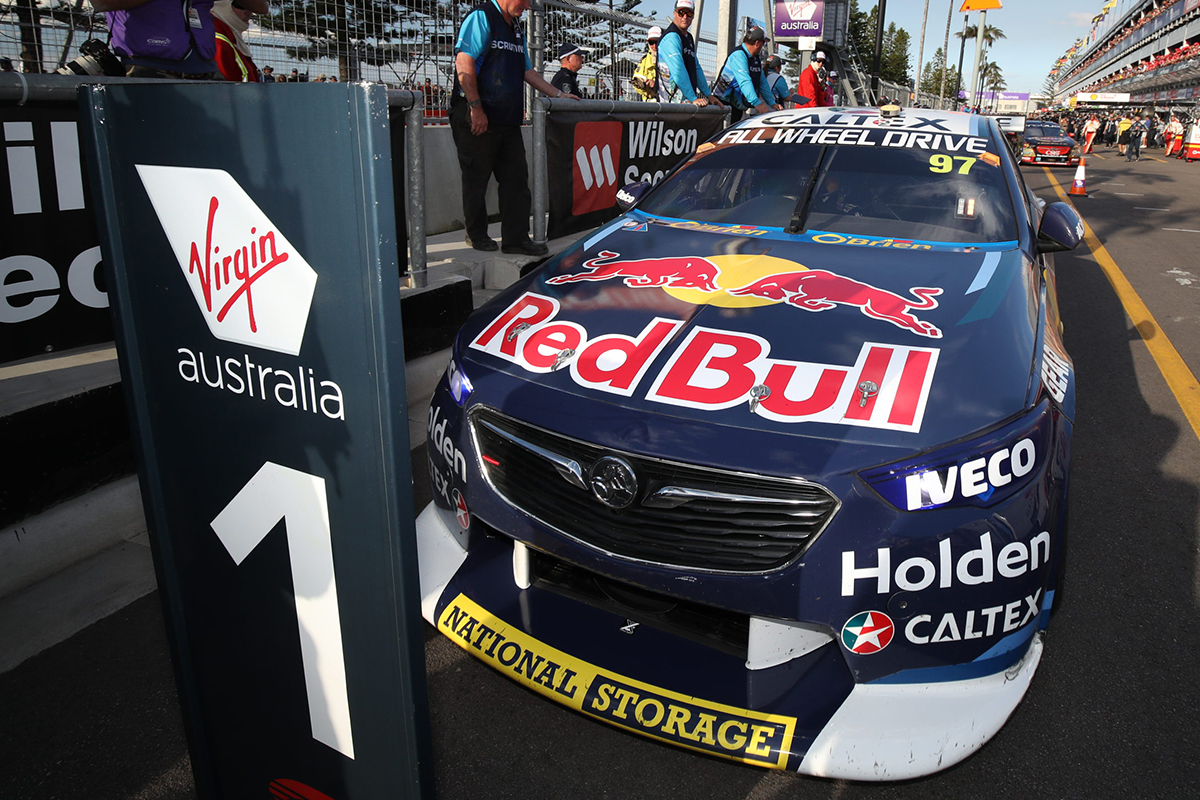 Shane van Gisbergen’s victory in the Coates Hire Newcastle 500 opener remains preliminary, with an investigation into his third pitstop resulting in a penalty being recommended.

An investigation into an alleged breach of the refuelling regulations in van Gisbergen’s third pitstop was launched shortly after he took out a thrilling 250km race.

However, it appeared that van Gisbergen's Holden was lowered to the ground before the refuelling hose was removed during the car’s third and final pitstop, triggering the investigation.

The relevant rule exists for safety reasons, limiting the chances of a car being driven off with the fuel hose still attached.

Supercars has confirmed that Deputy Race Director Michael Masi’s investigation determined a breach of the rules has been established.

A penalty has been recommended, which Triple Eight has refused to accept, resulting in the matter being referred to the stewards.

The stewards will reconvene at the circuit on Sunday morning, adding to what is already set to be a dramatic final day of the season.

Masi's recommended penalty has not been publicly disclosed ahead of the Sunday hearing.