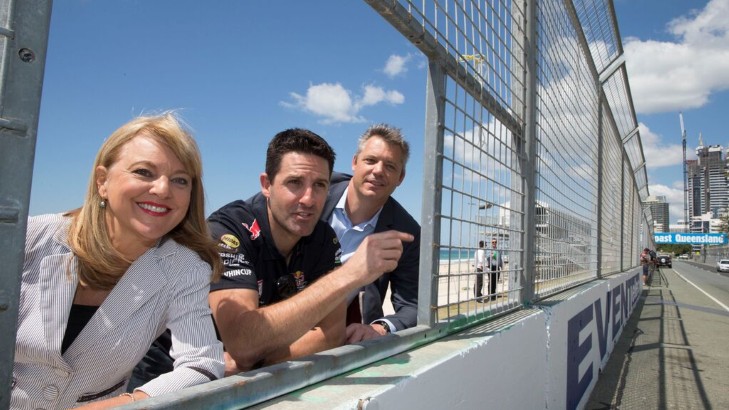 V8 Supercars says next month's Castrol Gold Coast 600 is on track to be one of the biggest and best parties it has ever hosted.

With 25 days to go, Warburton said ticket sales for this year's event were trending strongly and the attendance could surpass 200,000.

Warburton said new grandstands and corporate platforms had been added to meet the increased demand, including the Beach Club, above spectacular Narrowneck Beach.

"It is always popular, but this year's incredible combination of Cold Chisel, Stadium Super Trucks and 600km of high octane V8 Supercars racing make this an event not to be missed," Warburton said.

"Motor racing has become part of the fabric of the Gold Coast, and after 25 years the people of Queensland are showing that they still love the party." 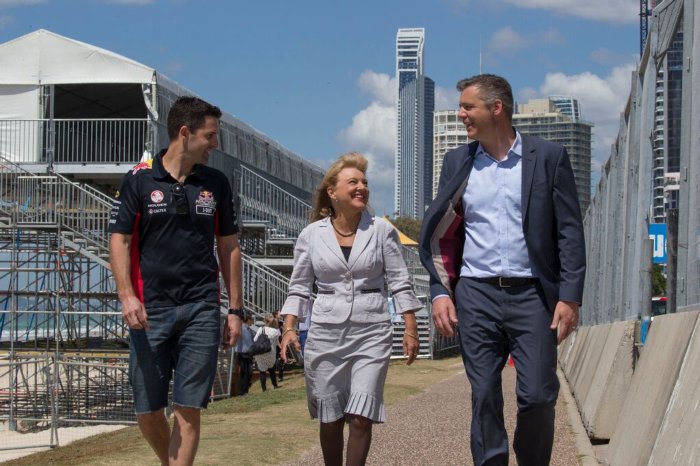 Acting Gold Coast Mayor Donna Gates said that the Castrol Gold Coast 600 was one of the key events on the city's calendar.

"This event generates $40 million in economic benefit for the Gold Coast and the wider state of Queensland," Gates said.

"More than 72,000 visitor nights were created on the Gold Coast last year thanks to this event, with more than 33,000 people coming from outside of the city for the weekend. We expect that 2015 will be another great showcase for our amazing city."

Whincup, who lives on the Gold Coast, said he always looked forward to the race and this year was no exception.

"I always enjoy racing around the tight Surfers Paradise street circuit. The vibe of the event is always brilliant, you can really feel that people are here to enjoy themselves and have fun and it adds to the excitement of racing here," Whincup said. 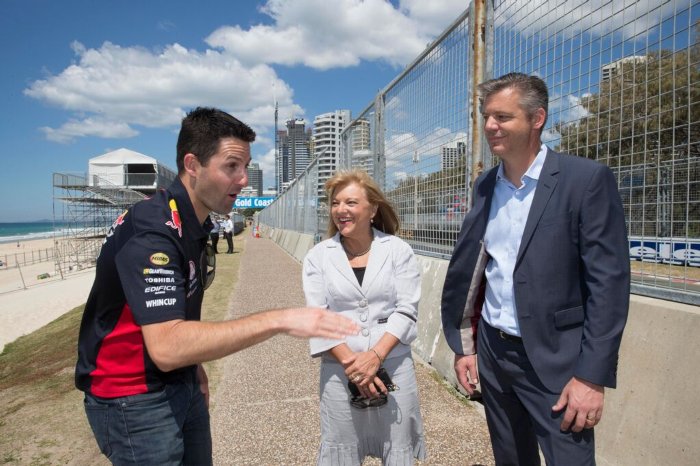 The Castrol Gold Coast 600 runs from the 23-25 October and is the last of the three V8 Supercars events in Queensland this year. The Townsville, Ipswich and Gold Coast events collectively generate more than $75 million for the Queensland economy.

Free public transport is available on certain services to and from the three-day event with a pre-purchased ticket for just over $120 - click here for event and ticketing information.