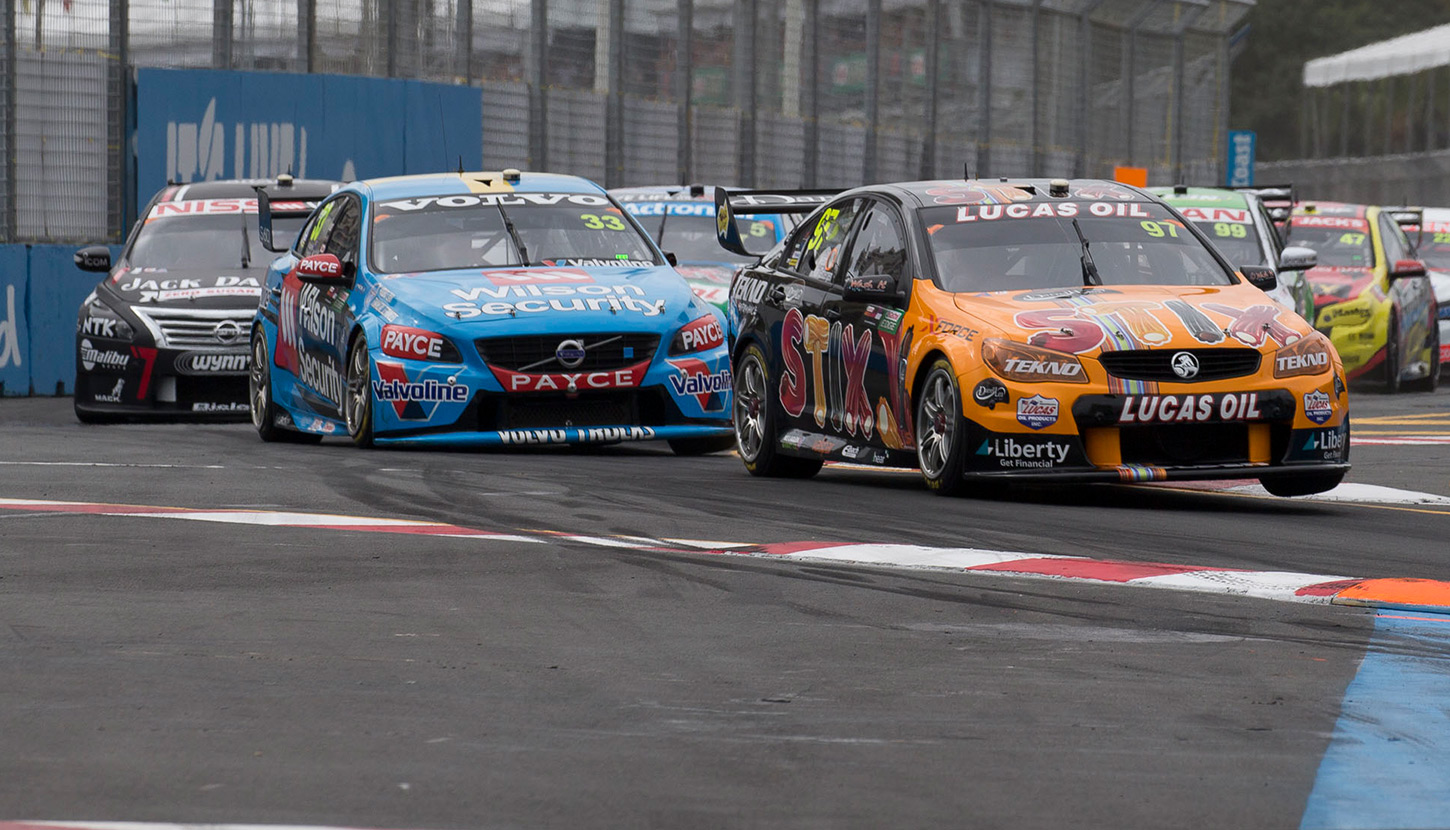 The party is returning to Surfers Paradise this October with two epic days and seven massive live music acts all included in the Castrol Gold Coast 600 Party Pass.

For a limited time only, fans can purchase the Castrol Gold Coast 600 Party Pass* for just $99. But you will have to be quick as this Early Bird special finishes on 31 July 2016.

The 600 Sounds Concerts powered by Sea FM returns with a huge line-up across two nights. Aussie favourites Peking Duk and L D R U will hit the stage on Friday night, kick starting the weekend with their massive hits.

The party continues on Saturday night with an epic line up including The Living End, The Rubens and Birds of Tokyo. Party Pass holders will enjoy express entry and VIP viewing areas on both nights.

Club 600 is back and bigger than ever as the exclusive 18+ trackside day club featuring the hottest all-female DJ line-up on the coast Kate Foxx and Havana Brown. Party Pass holders will receive free entry and a free drink at one of the exclusive bars where entertainment will have fans partying throughout the day.

And if that isn’t enough, Party Pass holders can travel free on select TransLink services, including the light rail, bus and train and have full trackside access to the high octane race action through the streets of Surfers Paradise featuring the best touring car talent on the planet.

Supercars CEO James Warburton said: “This is an incredible offer for fans who can come along and enjoy not just great motor racing but also some of Australia’s most exciting music acts.”

The 2016 Castrol Gold Coast 600 will be held on the streets of Surfers Paradise from Friday October 21 through to Sunday October 23.

Tickets are ON SALE NOW at ticketek.com.au (*note, the Castrol Gold Coast 600 Party Pass is an 18+ ticket).