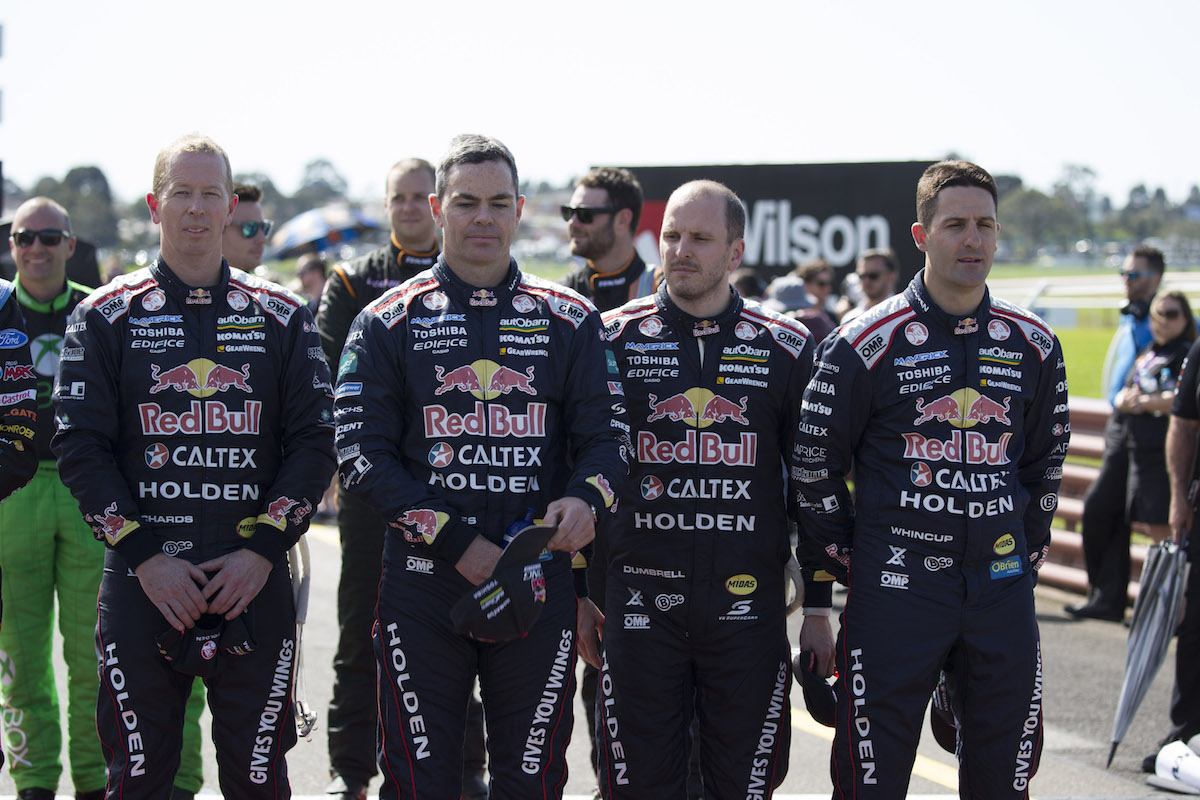 Additional drivers will take to the track today for an exclusive half-hour session at the Woodstock Winton SuperSprint this afternoon.

Two sessions through the year give teams the opportunity to run drivers other than their full-timers – here and at Queensland Raceway – running on tyres from the Australian Grand Prix.

Most teams have co-drivers confirmed, after a flurry of announcements this week.

The only car not to run in the session will be the #97, with Shane van Gisbergen’s French co-driver Alex Premat overseas.

"These cars change so fast and I haven't driven one in a testing environment since 2014,” Murphy said.

“For me it's a little opportunity to get in and feel what the cars are like now and find the limits on a beautiful day on a brand new track surface.

“I've know Barry [Ryan, Erebus boss] for a long time and when he asked if I could drive here the timing was good.

“It works for television and if I can give a bit of feedback to Dave so be it, but I'm really looking forward to just getting out there and having a bit of fun.”