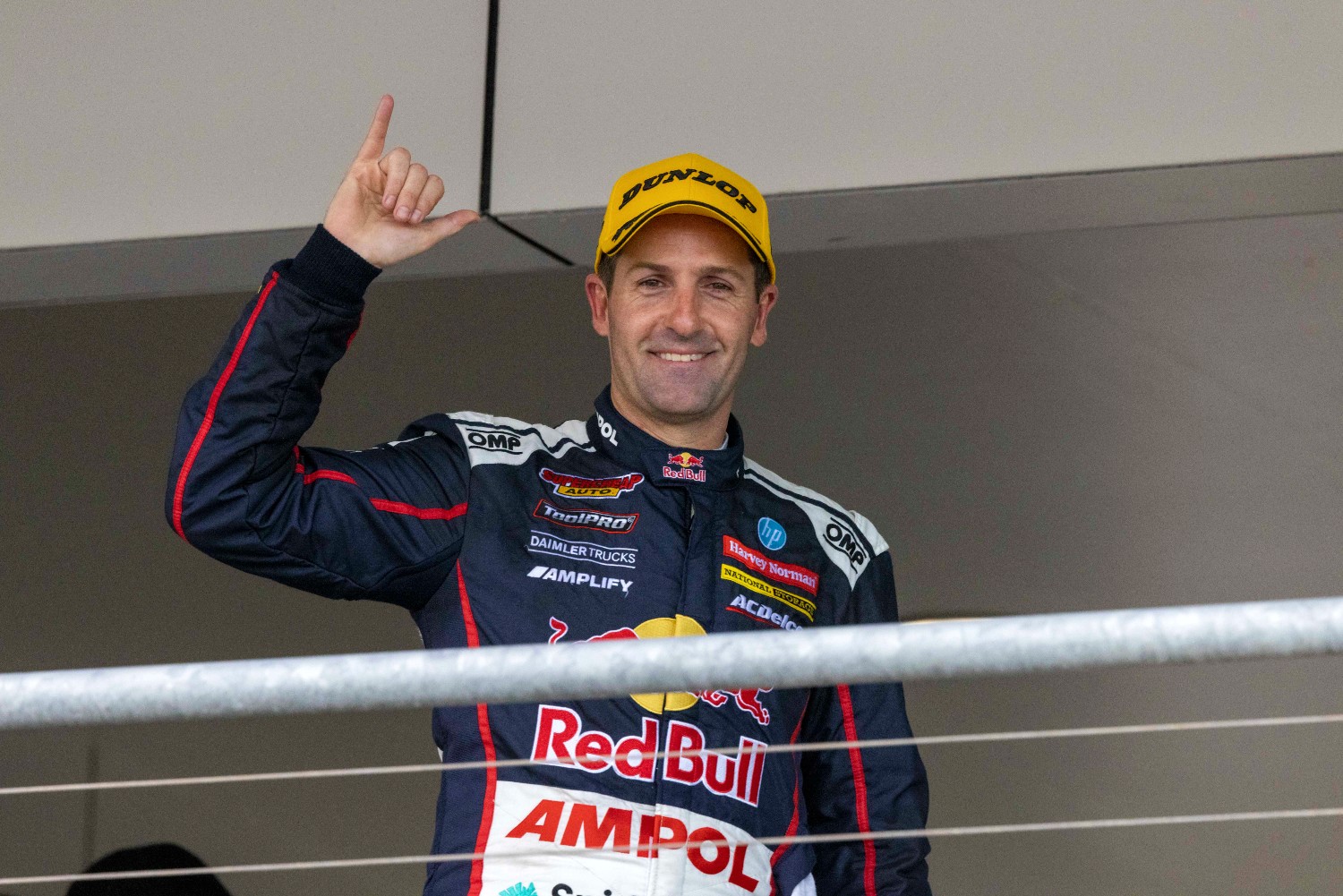 Jamie Whincup would be "very happy" to record a victory in his final Townsville appearance after losing out to Shane van Gisbergen last weekend.

Whincup led the bulk of both races at the NTI Townsville 500, only for van Gisbergen to steal both victories at the death.

While the attention centred on van Gisbergen's 50th career win, Whincup was left wanting despite "looking at the bigger picture" of his team's results.

"I'd be lying if I said it wasn't painful to have led 140-odd of 160-something laps and not get the chocolates," he said on Friday.

"Hopefully, both cars are competitive, first and foremost, and SVG and I can be racing each other.

"If that scenario is there, then if I can get the win, that would be fantastic."

Whincup won two sprint races in Townsville last year, and will retire at season's end the most successful driver in Townsville.

The fire is still burning for the seven-time champion despite being on a self-described "funeral tour".

Last weekend, Whincup raucously celebrated his Sunday pole, which set him on the path to Townsville win No. 13. 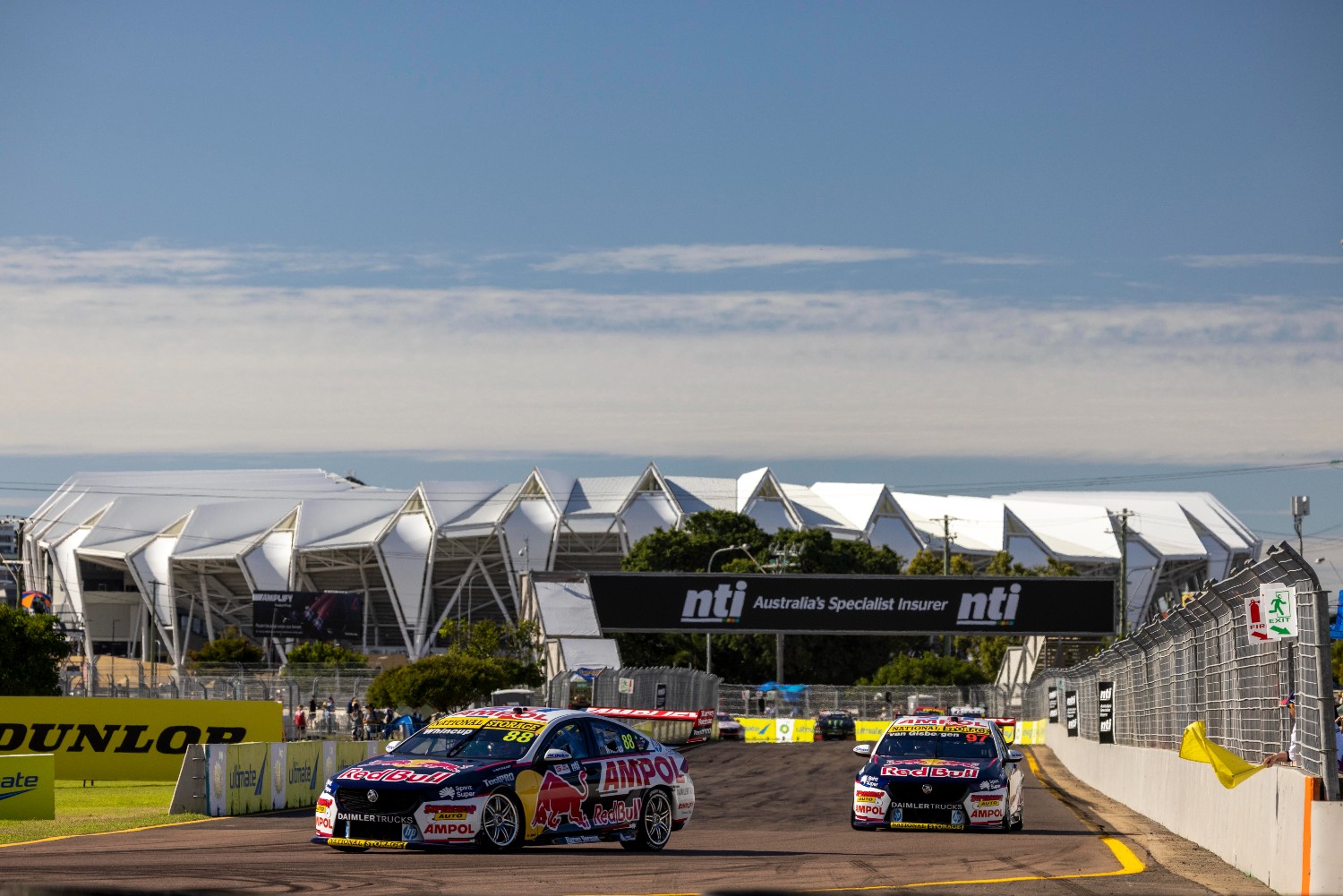 While it didn't eventuate, the 38-year-old was champing at the bit to have another crack this weekend.

"In saying that, I'm here to compete. I'm not here to pick up the numbers.

"If I can get one of the three, I'd be certainly very, very happy."

Van Gisbergen will take a 245-point series lead over Whincup into this weekend's event, which will be the latter's final Townsville event as a full-time driver. 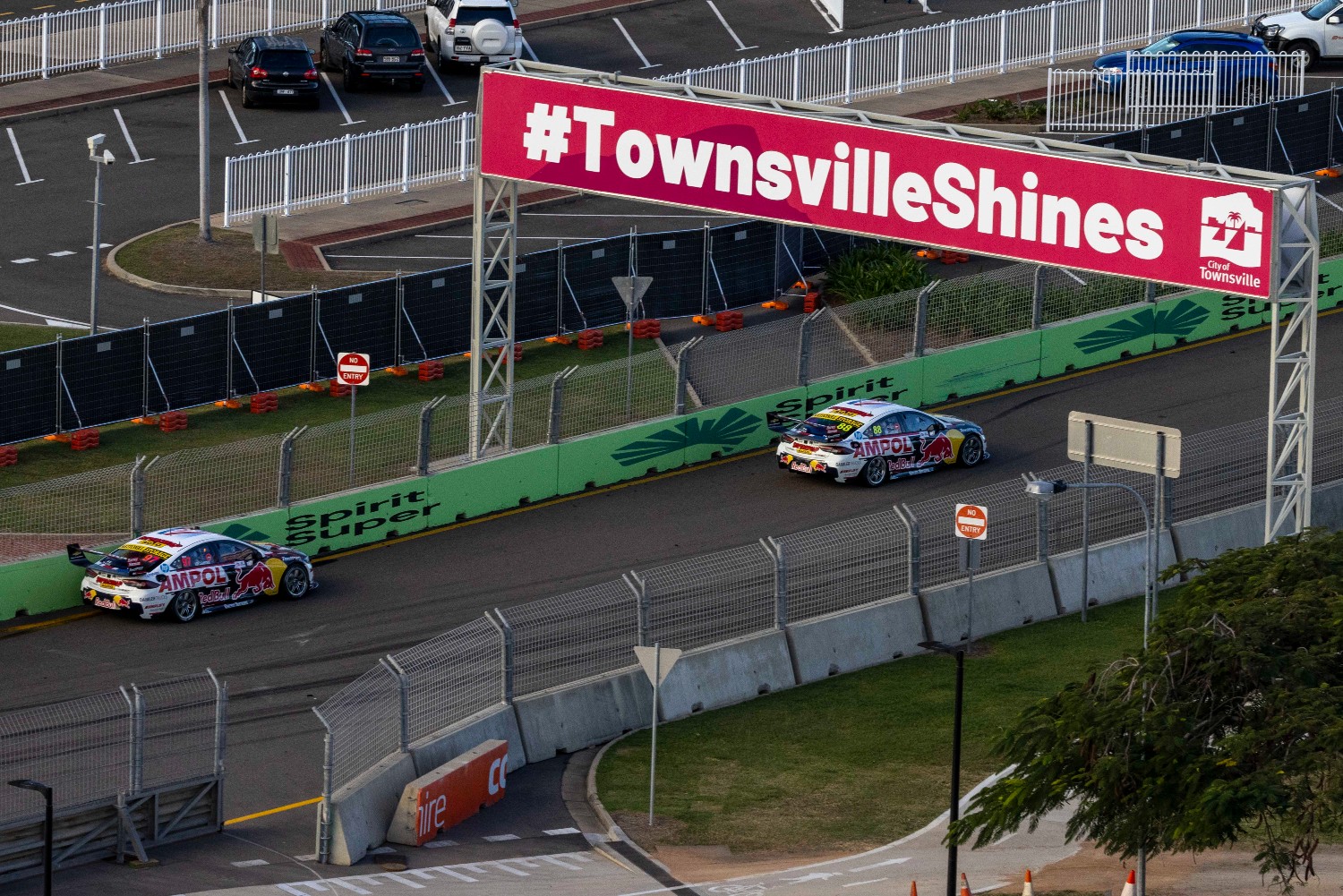 However, Whincup said he isn't looking at this weekend as a sombre farewell to Townsville; rather, he is geared to win and close the gap to the runaway van Gisbergen.

"It's not like I go to every round thinking this will be my last time," he said.

"I'm sort of in the heat of the battle, trying to push hard for this year's championship.

"I'm sure it'll hit me hard at the last round, but right now, it's another race meeting and another opportunity to score some points."