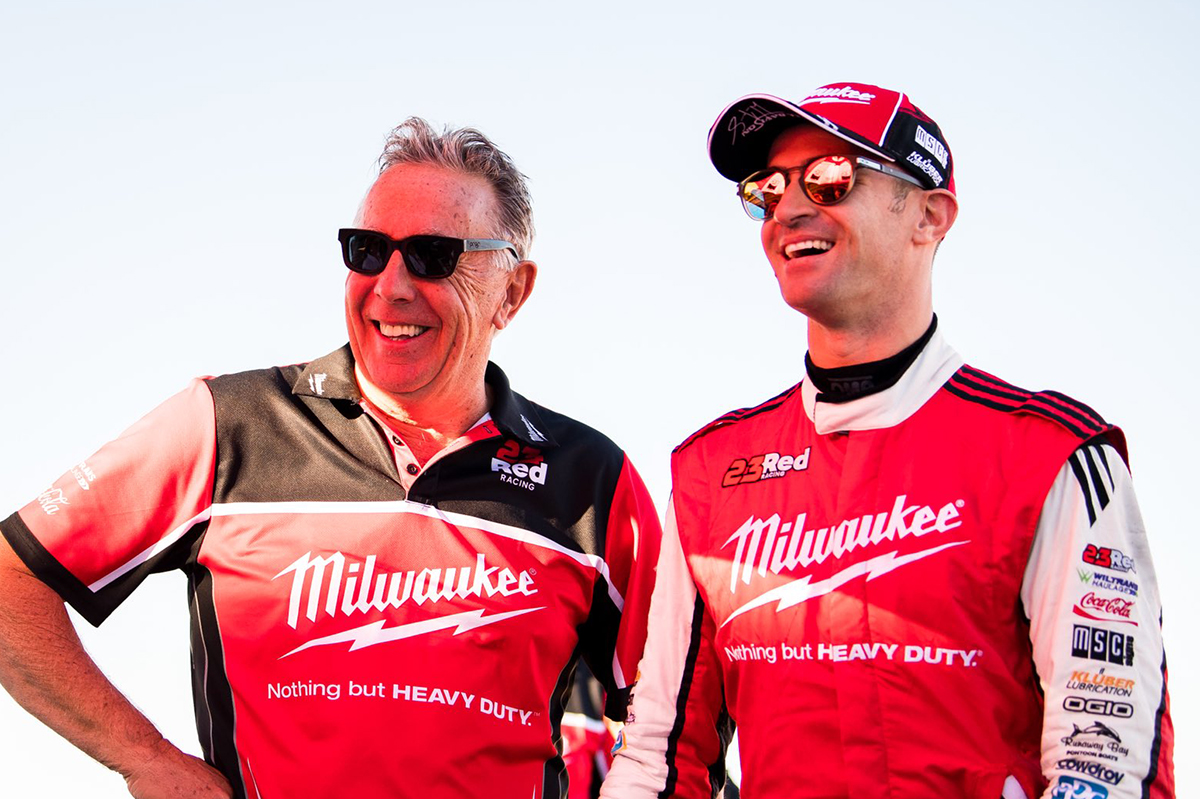 Davison finished seventh in the 24-lap opener at The Bend Motorsport Park, finishing on the tail of championship leader Scott McLaughlin.

Having started 11th, Davison was a genuine top-10 runner all race, taking the flag less than a second shy of top Ford runner Mark Winterbottom in fifth.

Munday had been absent from the last three events while on a six-week holiday with his wife Caroline in Italy and Croatia.

“I think being away for six weeks from any business is not good and little bad habits creep in, there’s no doubt,” Munday told Supercars.com.

“There were some little things I tweaked and changed and pulled back into line, but on the whole the boys did a great job while I was away.

“The biggest thing for us this weekend is the new track. It’s a real level-playing field for everyone.

“We get the data from Tickford and work out set-ups, but we’re doing it on our own, without years of previous data.

“The others can look at what they’ve done for years and years at other circuits, but this weekend it’s a clean slate.” 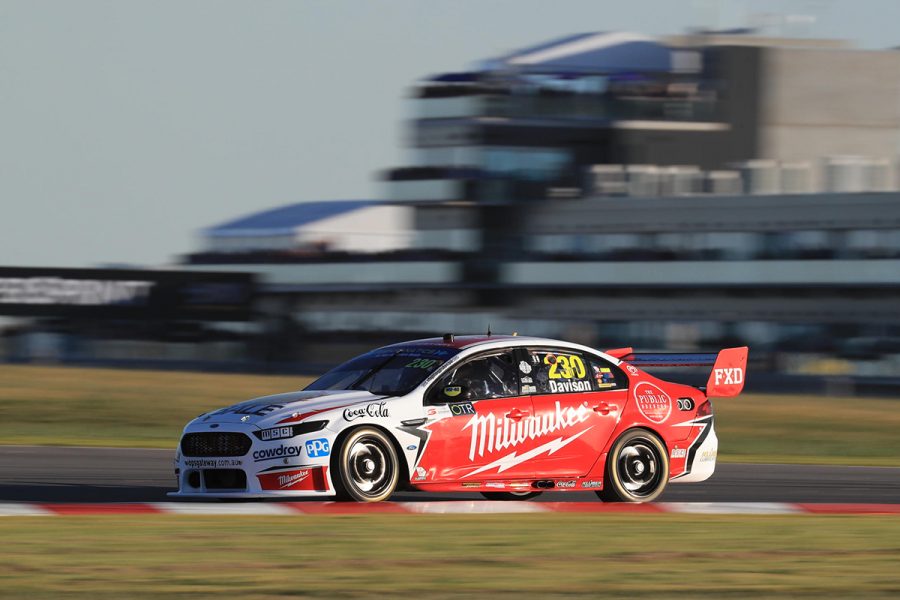 Munday’s trip was planned after he retired from his Repair Management Australia business in mid-2017, prior to the decision to start a Supercars squad.

Although the trip was intended to be a long-awaited switch-off from business, Munday said he followed his team’s fortunes closely across the events he missed.

“I paid my membership for [Supercars' international live streaming service] SuperView and watched every race,” he said.

“It was about six o’clock in the morning, but I had may alarm set and watched on my phone, and I was on the phone with Will and the boys before and after the races.

“I’d retired on June 30 last year, which is when we’d planned out the trip," he added.

“Caroline is a very big planner and she plans everything down to where are we going to get our last feed!

Munday says he’s enjoying life as a team owner and has taken particular satisfaction out of supporting the Buy A Bale cause with the Falcon this weekend.

“It’s been a great year. It’s a lot harder than I expected, but the enjoyment part of it, things like today is such a buzz,” he said.

“To have Buy A Bale on the car, putting stickers on like that to support a good cause, I really enjoy that. It’s something I’m proud of.”