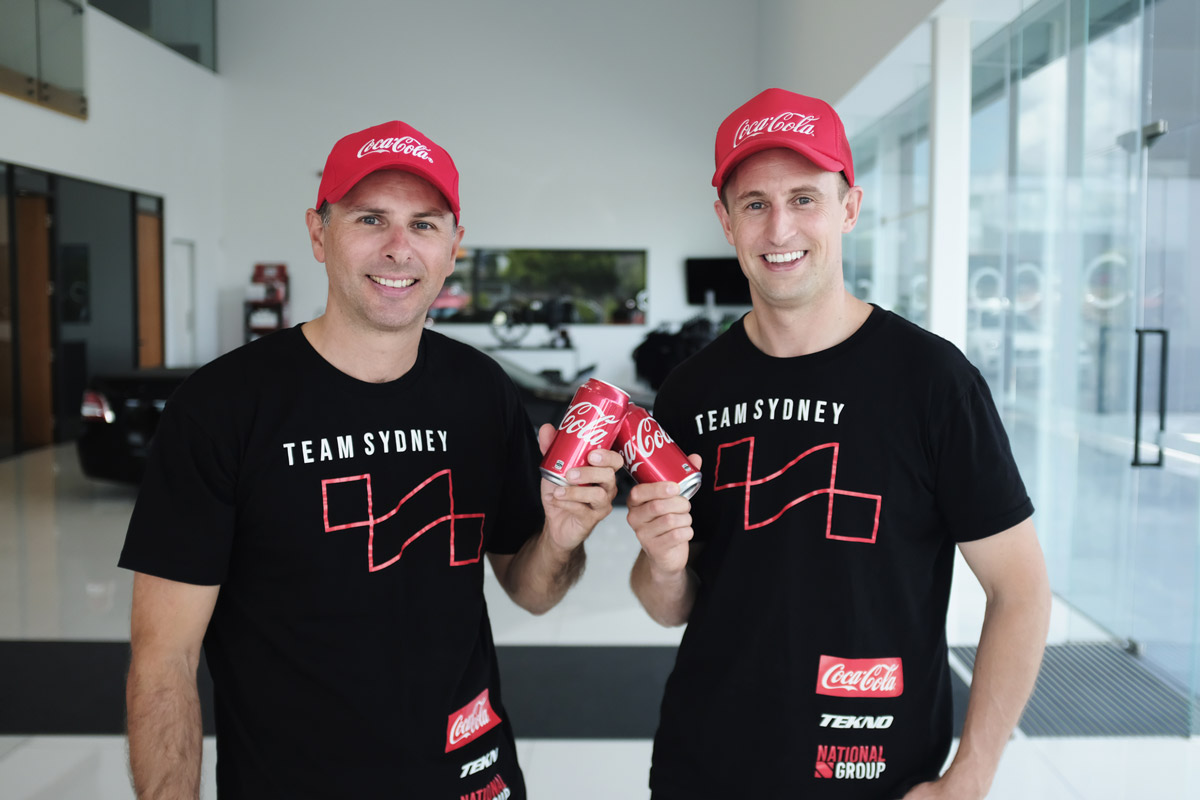 Team Sydney co-driver Steve Owen has a confession: He didn’t watch the 2019 Bathurst 1000.

After contesting the Great Race every year from 1999 to 2018, the veteran missed out on a seventh successive campaign with Tickford Racing last October and could not nail down a seat elsewhere.

With watching the action on television from afar too painful a prospect, Owen decided to spend his Bathurst weekend in a very different way.

“After 20 years, I didn’t really want to watch it on TV so I went away to Byron Bay for the weekend and went surfing instead,” Owen revealed to Supercars.com.

A two-time podium finisher at the Mountain – the last coming as recently as 2015 in a crucial result for lead driver Mark Winterbottom’s championship – Owen does have a stack of happy memories there.

He’s hoping to add some more next month, after an opportunity arose to partner Chris Pither in the #22 Coca-Cola Commodore.

“I always wanted to come back and do it again,” he said. “You never want to miss the opportunity.

“It’s all happened fairly quick… I know Webby [Team Sydney boss Jonathon Webb] reasonably well, we drove together at the Spa 24 Hours a few years ago.

“As a team owner, he’s a good guy to deal with because he’s a driver as well so he understands the importance of going there with someone who has done it 20 times and isn’t going to need a lot of laps to get up to speed.

“For him, it made more sense to put an experienced guy in than a young guy.”

It’s been a mostly difficult year on-track for Team Sydney but Owen knows the field is wide open when it comes to Bathurst. 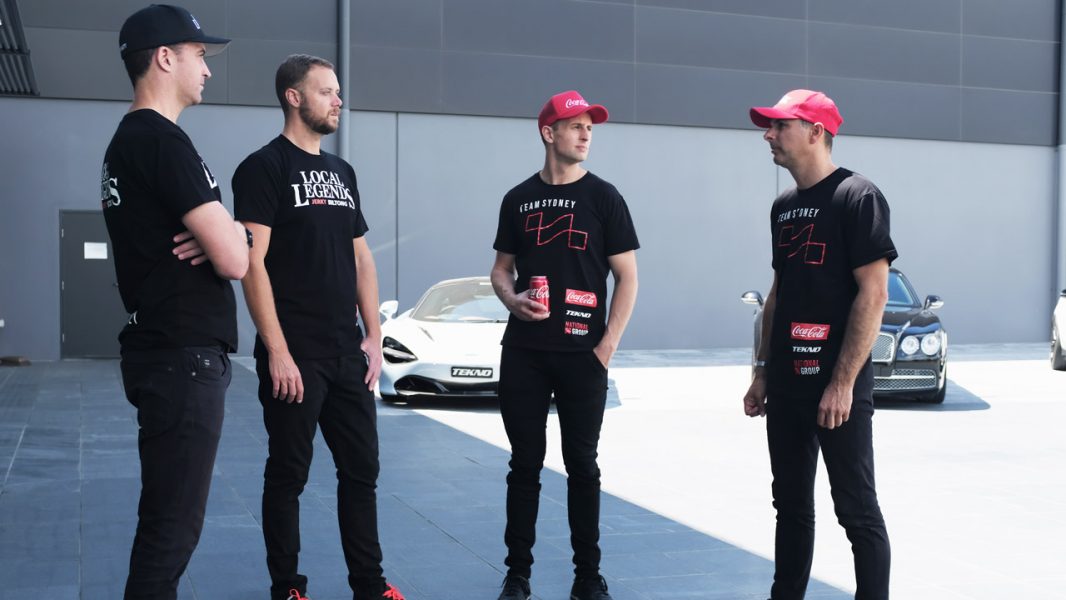 Four years ago, minnow team Lucas Dumbrell Motorsport got a shock podium via Nick Percat and Cameron McConville. In 2017, Pither and Dale Wood combined for fourth place – in a season where Wood placed 23rd of the 24 drivers to compete all year.

“It’s a crazy race. We’re probably not on the radar for a podium but I’ve seen stranger things happen at that place,” Owen said.

“We’ve got the added advantage of, probably for half of my 20 Bathursts I’ve been going there with drivers who are competing for the championship and that changes everyone’s mindset a little bit because you are after points as well as a good finish.

“We don’t have that consideration so that just allows you to open up with the strategy to doing something that potentially is risk versus reward and what the leading cars wouldn’t do.

“That’s something else that I’m looking forward to doing, just not having to play the numbers game as much as I have quite a few times over the years.”

The 45-year-old has since had the luxury of cutting laps at Norwell Motorplex in Queensland.

“I’m doing a lot of laps still which is also an advantage so hopefully when it comes time to dust off the race suit, you don’t feel too rusty.” 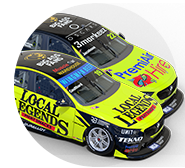