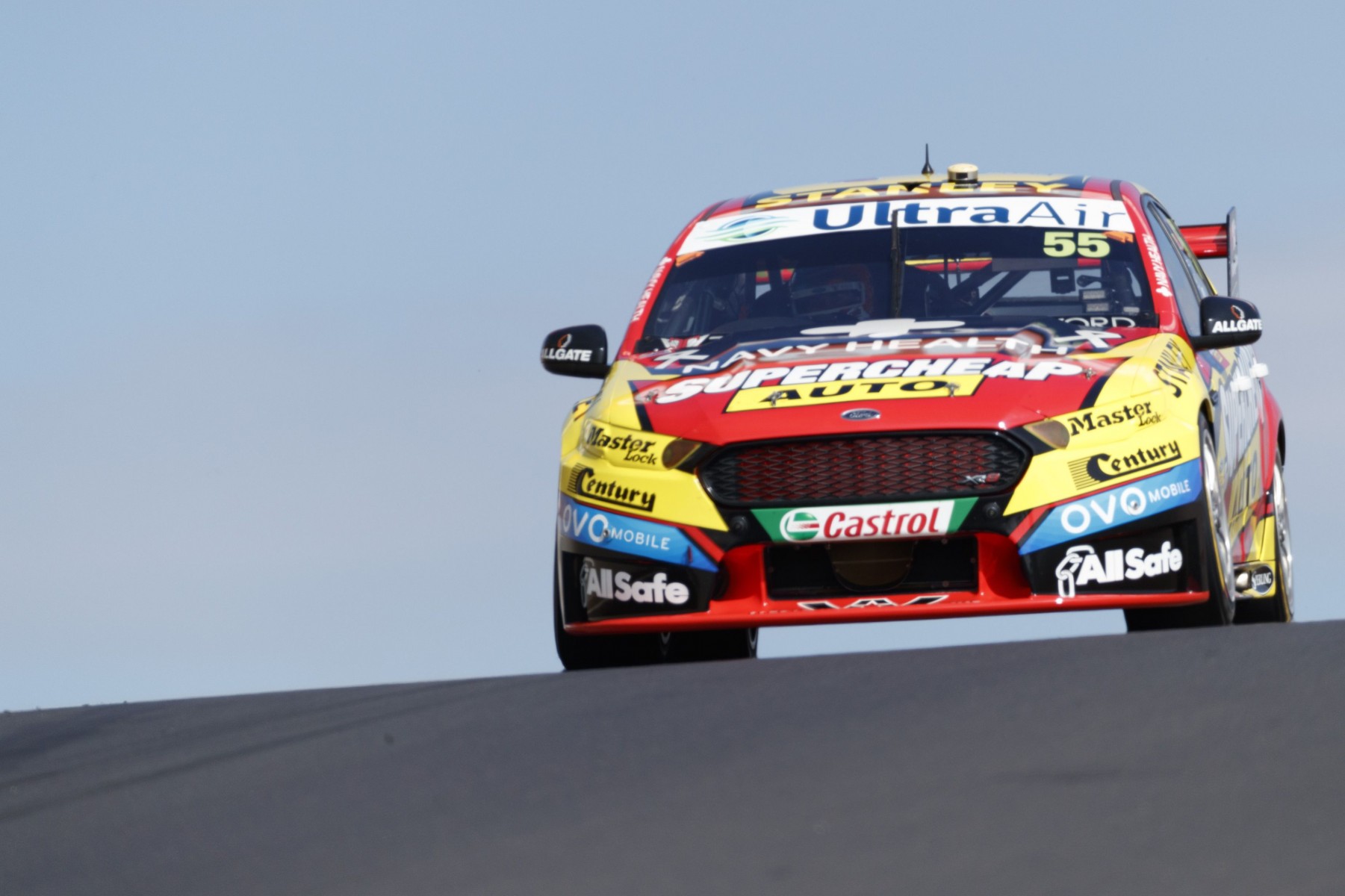 Steve Owen has never been one to chase headlines and, approaching his 100th Virgin Australia Supercars Championship round at the Vodafone Gold Coast 600, that isn’t going to change anytime soon.

Owen will again share the Supercheap Auto Racing Falcon with Chaz Mostert and sits second in the PIRTEK Enduro Cup heading into this weekend’s event on the Gold Coast, where the 42-year-old resides.

Quiet and laid-back, he has a reputation in the Supercars paddock for being withdrawn, unflappable and reserved in every form of communication, but Owen’s results over the years shows he lets his driving do the talking.

“I’ve been told my heart rate doesn’t rise much for anything, but I guess I have a pretty good poker face,” Owen told Supercars.com this week.

“I try and fly under the radar a little bit. If blokes keep calling me up and are happy to keep paying me to drive their cars I must be doing something right. 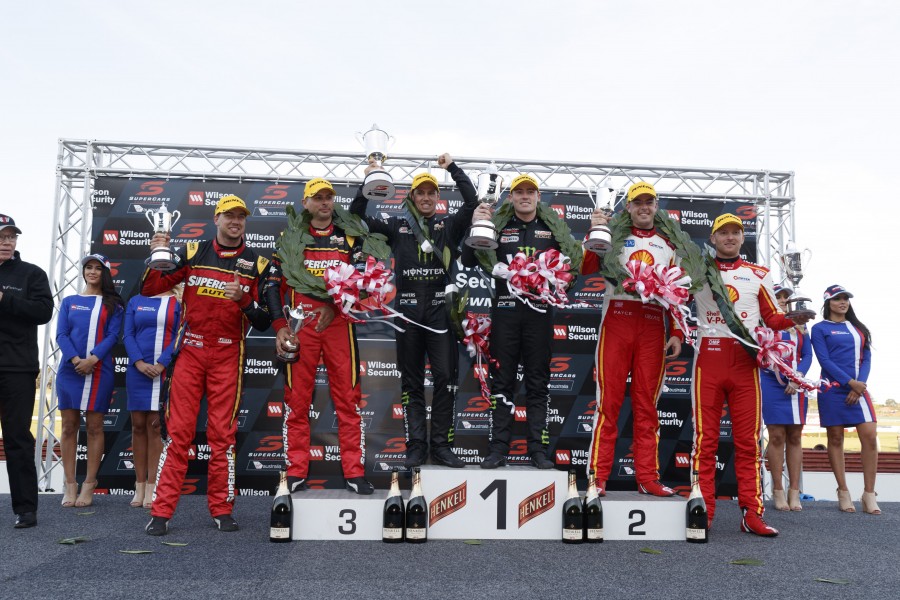 “Being with PRA for five years now is a good thing. It’s allowed me to build some continuity and longevity.

“I’m enjoying my racing more now than when I was full-time. Chaz and I were third at Sandown and probably a bit disappointed.

“When you’re full-time in a middle-rung team you bang it into the Shootout and everyone gets excited and is high-fiving one another, but that wears a bit thin after a while.

“I’ve found a pretty comfortable place to go to the endurance races each year and have a genuine chance of winning and being among the top few favourites with the bookies.” 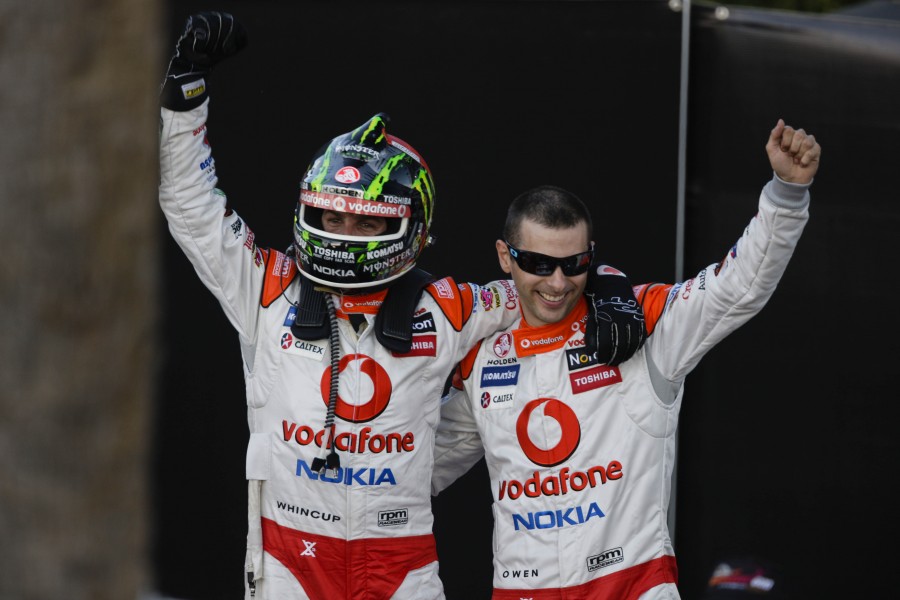 Owen’s Supercar career includes wins on the Gold Coast with Jamie Whincup in 2010 and the 2015 Sandown 500 with Mark Winterbottom.

This weekend he becomes just the 43rd driver in championship history to reach the 100 round milestone.

“When you tell me I’m about to have 100 round starts it tells me that geez, I’m old!” Owen laughed.

“It’s surprising actually, I didn’t think I had done that many but I guess when you look back that I did a few years full-time and lots of endurance races, it all adds up.”

Owen’s career has taken him far and wide in Supercars racing, starting with a call-up to Garry Rogers Motorsport’s Bathurst line-up in 1999. 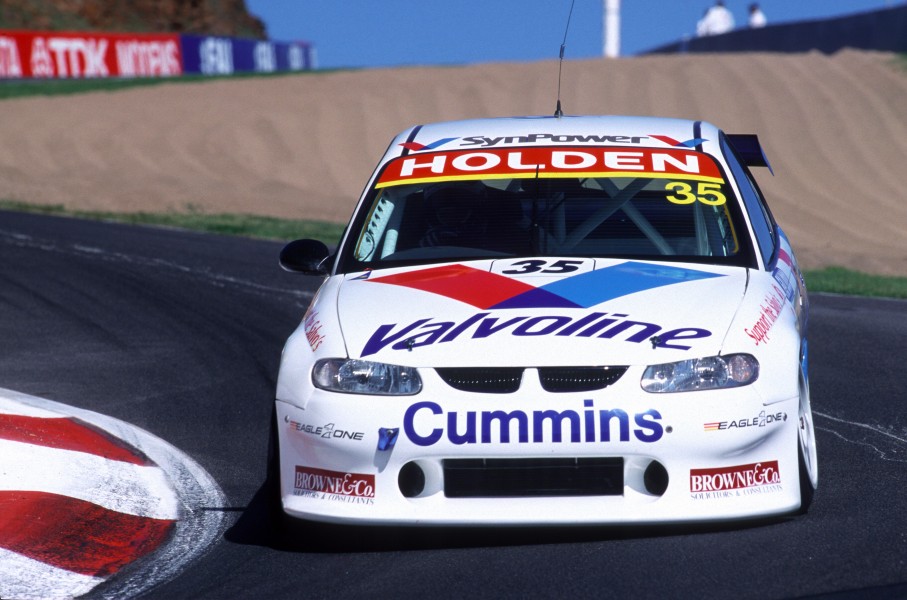 He recalls the chance with GRM for Bathurst in November 1999 as if it were yesterday, the team making the decision to replace Matt Coleman with Owen between the Queensland 500 and Mount Panorama classic.

“That year I had been doing Formula Ford and had Valvoline sponsorship, which was under Garry’s control, and he called me up to go to Calder and do a few laps with a view to going to Bathurst,” Owen recalls.

“It was all very exciting, actually. On the Monday I had the phone call and two days later I was at Calder banging around in [Garth] Tander’s old VS [Commodore] and then off to Bathurst a week later!”

Owen’s first full-time Supercars drive came with Britek Motorsport in 2005, though franchise and grid capacity issues sidelined him for a few rounds.

He moved on to two seasons with Rod Nash Racing’s Autobarn Racing Commodore program in 2006 and ’07. 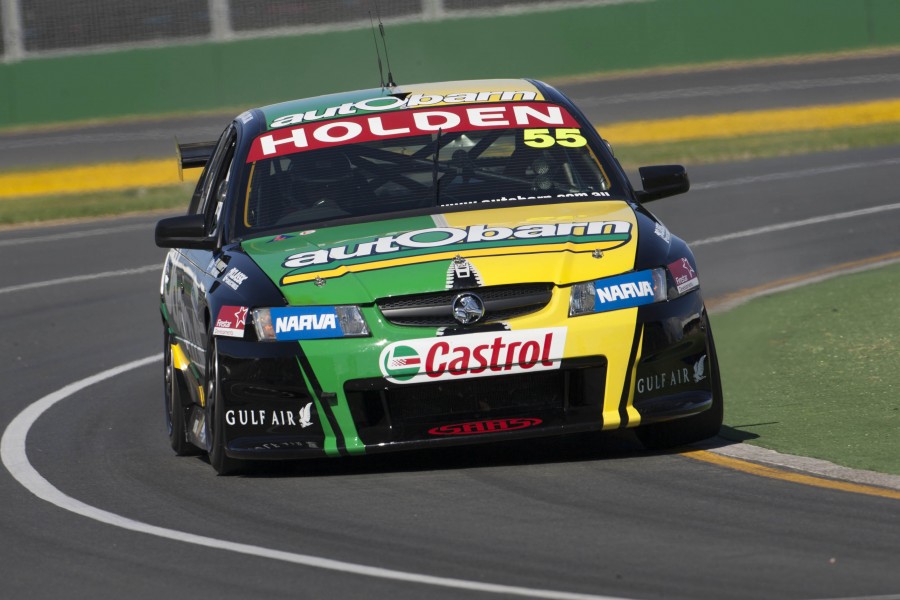 Endurance programs with Dick Johnson Racing, Walkinshaw Racing and Triple Eight followed before a ‘main game’ return in 2011 in a VIP Petfoods-backed Commodore with Paul Morris Motorsports and a year in a VIP Falcon run under PMM’s Racing Entitlements Contract out of the DJR workshop.

Since then, he’s been part of Prodrive Racing Australia’s endurance line-up, sharing with Will Davison (2013), Mark Winterbottom (’14/15) and most recently with Mostert (’16/17). He also filled in for the injured Mostert in the final round of 2015 at Sydney Olympic Park.

In between stints in the Supercars Championship he’s also become a two-time Dunlop Super2 Series winner, claiming the crown in 2008 with the Tint-A-Car team and in ’10 with Greg Murphy Racing.