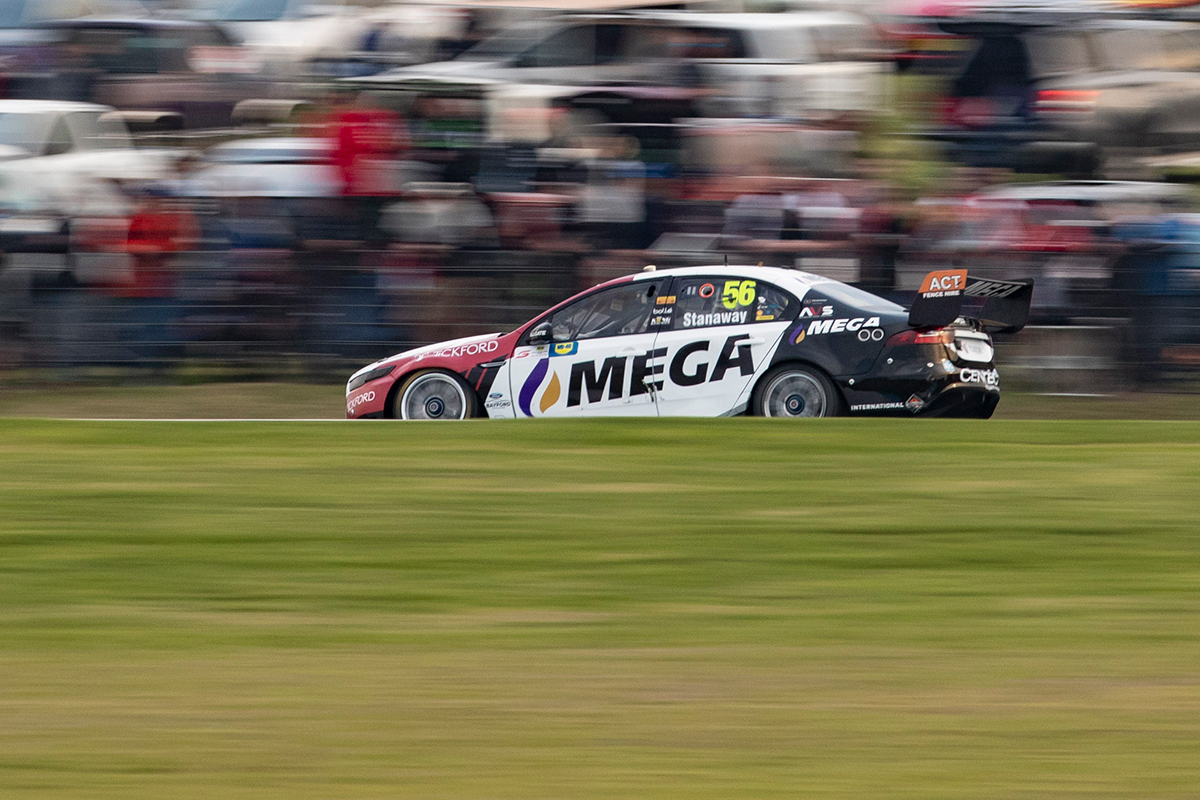 Owen is preparing for his 20th enduro campaign and, having helped Chaz Mostert to the Enduro Cup crown last year, has been moved to make way for new signing James Moffat.

While shifting out of the team’s lead car lessens the 43-year-old’s chances of a long sought-after Bathurst win, it removes the championship pressure that Owen has often carried.

Prior to two years with Mostert, Owen had twice co-driven with Mark Winterbottom, including during his championship-winning 2015.

Stanaway co-drove at Tickford for the last two years, winning Sandown in 2017 with Cameron Waters, but is having a torrid debut full-time season, currently sitting last in the standings. 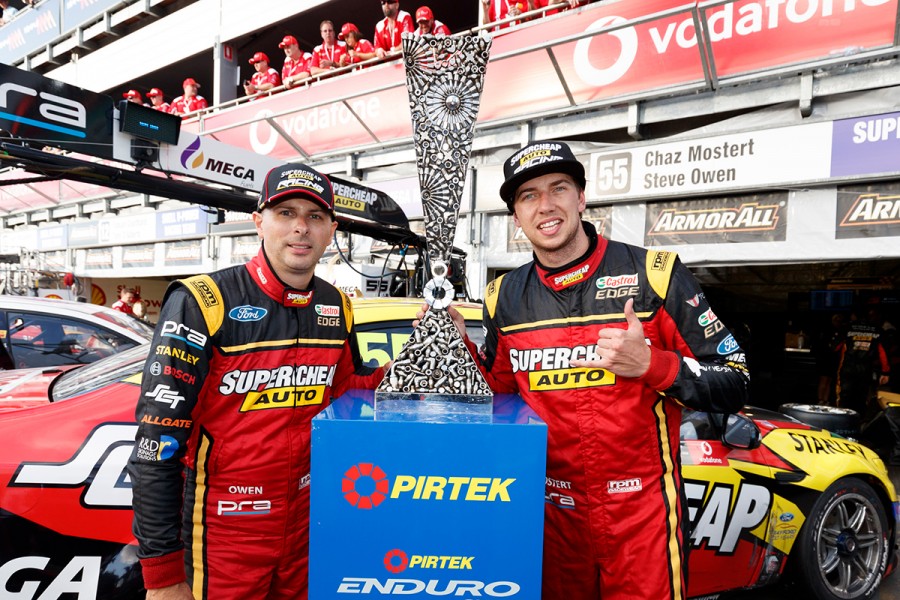 “Richie’s a huge talent,” said Owen, whose experience includes a Sandown 500 win with Winterbottom in 2015 and Gold Coast race wins with Jamie Whincup in ’10 and Mostert in ‘17.

“The first year’s always tricky for a driver, but hopefully it’s a good mix of youth and experience for us.

“Obviously it will be my 20th Bathurst 1000 and sixth here with Tickford Racing, so hopefully we’ll mesh well and have a good run.

“Having an older driver with a young guy helps mostly with set-up, and I know the team’s cars pretty well. I’ve raced the car we’ll run before, so I should be able help him read the set-up.

“Usually a pairing like ours will translate more to adjusting the car than outright lap speed, so I’ll do my best to help shape the car to his liking.

“He’s had a tough start to the year, so we won’t really have any pressure in the championship to worry about, which I actually don’t mind.

“Every other year I’ve raced here I’ve been with a driver in the championship hunt, so it will be kind of nice to just focus on the race itself. I’m looking forward to it.” 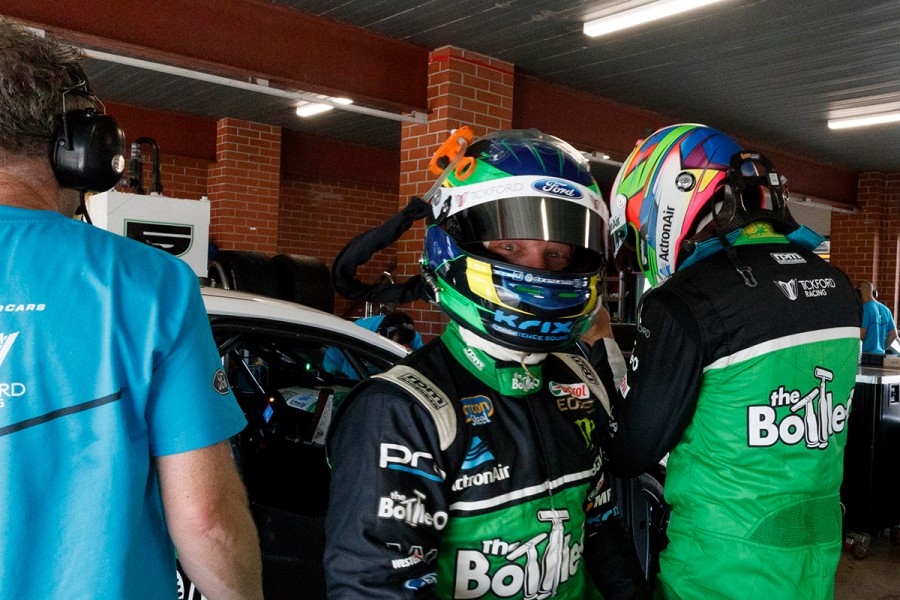 The only carry-over couple is Winterbottom and Dean Canto, the latter returning for an 11th year with the team, a ninth in The Bottle-O colours and a third with Winterbottom.

“It’s good to be driving with Mark again,” said Canto.

“We’ve both worked well together the past couple years, so there’s not much we need to learn about each other.

“We both like the same car set-up, which is obviously quite important over an endurance race.

“We don’t have to muck around with the seat or anything, we know our driver change routine, so we can save a few seconds getting in and getting comfortable.

“We’ve got the same engineer in Brendan [Hogan], and we know how each other operate, so it’s really positives all around, nothing we have to relearn, which is obviously a bonus.

“I’ve known Mark for a long time and know how driven he is, and I know how driven I am, so hopefully by September when I hop in the car at Sandown we’ll be right on top of it.”