Owen ‘a steady hand’ for Stanaway 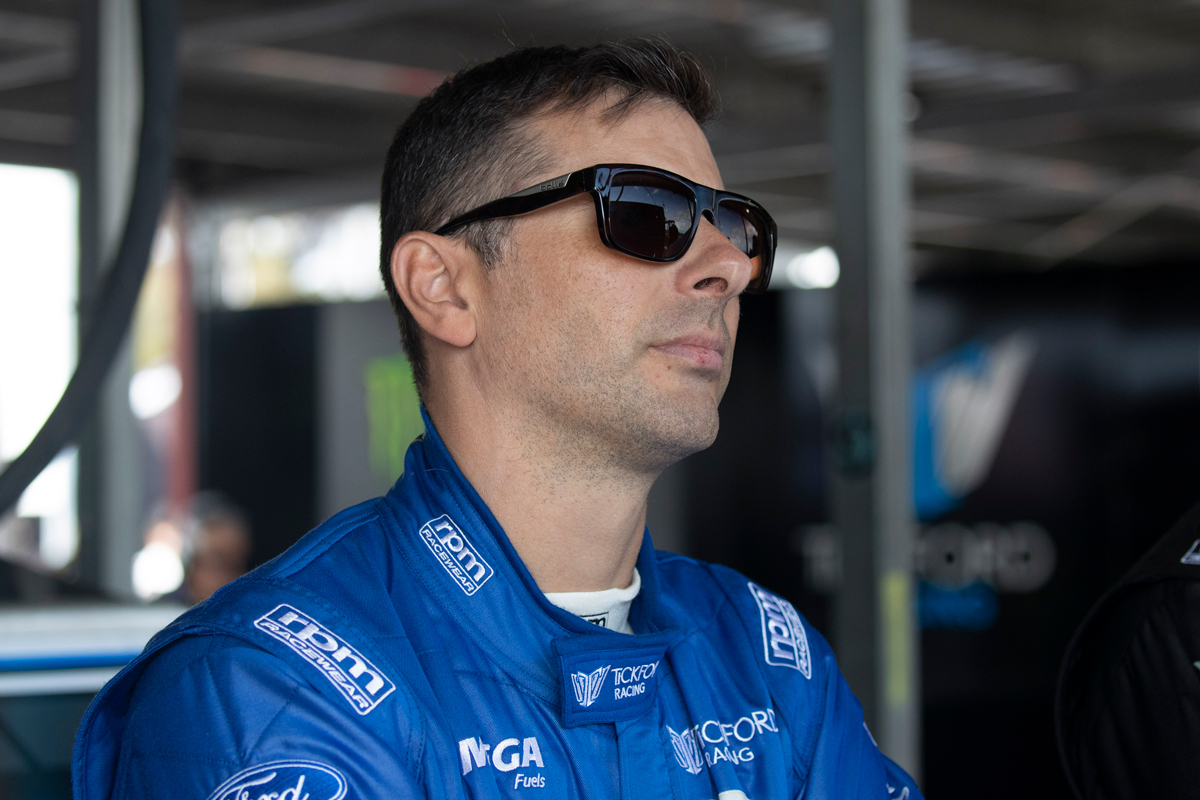 Stanaway, 26, has two enduro campaigns under his belt with Tickford as a co-driver, winning the Sandown 500 last year alongside Cameron Waters.

Just 25th in the standings after a troubled run through the season to date, Stanaway enters the enduros with a single top 10 race finish to his name – a ninth at Winton in May.

“He’s absolutely not where I need him to be or expect him to be, and neither is he where he wants to be or is expecting to be,” Edwards told Supercars.com of Stanaway’s season.

“There’s no shying away from it. He’s struggled. We talk about it all the time, how much more competitive this category gets.

“He had a good run at Sandown last year and it’s a track that he obviously feels comfortable on, so hopefully he can find his feet.

“There’s no doubt he’s got the driving ability, it’s just about translating that ability to our cars and this category.” 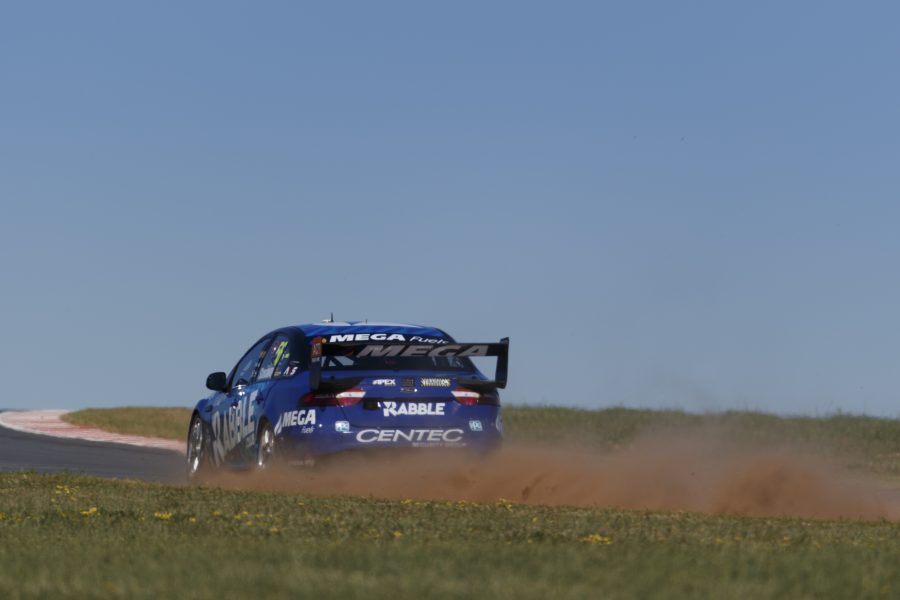 Owen, 43, was switched to Tickford’s fourth entry this year after co-winning the 2017 PIRTEK Enduro Cup alongside Chaz Mostert.

This year marks Owen’s sixth with the Ford squad as a co-driver, highlighted by a Sandown 500 win and runner-up finish at Bathurst in 2015 with Mark Winterbottom.

“Steve has been very comfortable in the car the whole time he’s driven it,” added Edwards.

“He doesn’t say a lot, he just hops in and drives the car. He’s a quiet achiever.

“He certainly brings a lot of experience and a bit of a steady hand to that car.”

Stanaway says he’s pleased to have Owen, whose experience also includes a 2010 enduro season alongside Jamie Whincup at Triple Eight, in his corner. 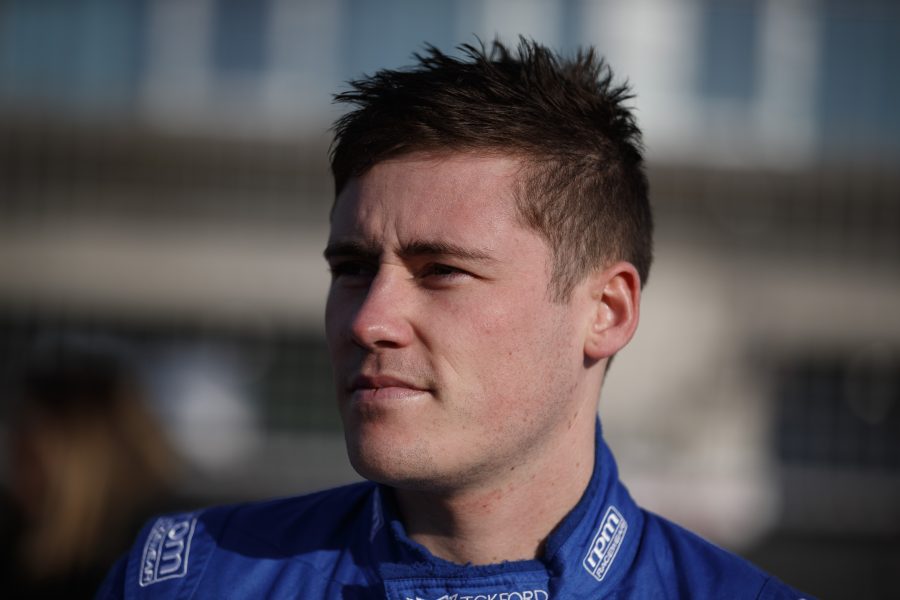 “He’s got a lot of experience in the category and he’s driven at a lot of high-level teams, so there’s a lot he can put into his feedback,” said Stanaway of Owen.

“Because we haven’t been getting the results, you do have to be very critical of the way you go about everything and he’s a very good person to tap into.

“He always has good ideas to add into the mix and think about. We’re definitely using his experience to try and improve. It’s nice to have full confidence in my co-driver.”

Kiwi Supercars legend and commentator Greg Murphy recently declared his belief that Stanaway's struggles have been the result of Tickford’s poor form, rather than the driver.

Murphy believes Stanaway is one of the 10 best drivers in the field, noting that team-mates Mostert, Winterbottom and Waters have also had disappointing seasons. 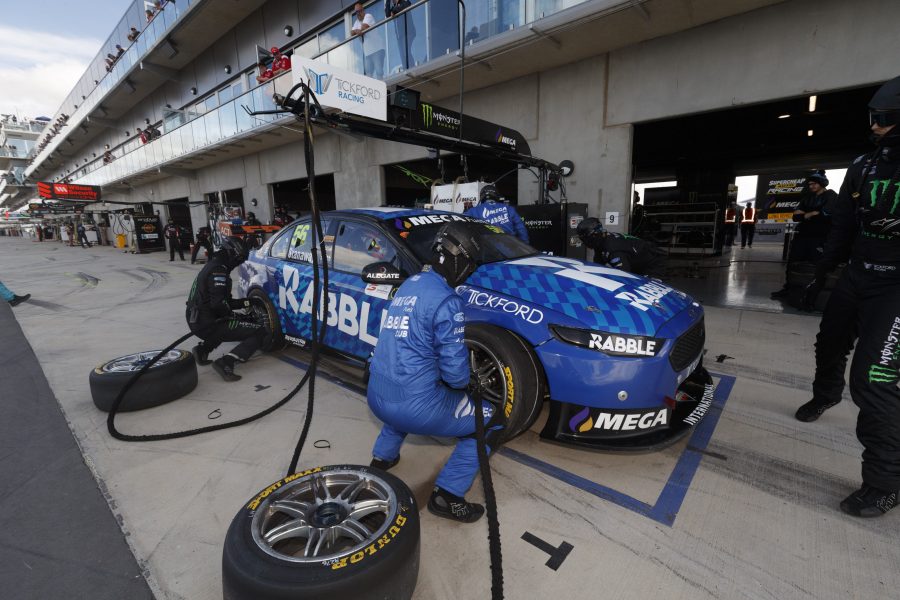 “I think it’s good that Murphy came out with those comments. He’s got a lot of credibility,” said Stanaway.

“If I come out and say that sort of thing, it’s easy for people to brush it off, but someone with a lot of respect in the industry saying that means a lot to me and I think it’s just close to the truth.

“I’m always critical of myself, and I can always do better, and I am never driving perfectly because I lack experience.

“Sometimes I do a good job and sometimes I don’t because I’m still learning, sometimes I rush things a bit when I’m on new tyres or whatever, but I think the job I’m doing is still pretty decent.

“If everything around me was working well, I’d be good enough to be in the top 10. It’s about refining myself and improving my driving, which is what you do when you’re a rookie.

“Aside from that, there’s a lot of work we need to do as a team, basically, to go about our racing more efficiently.

“But that’s what we all work on between rounds and throughout the course of the year and we’ve got a lot of work on the table at the moment with the Mustang coming on next year.

“Hopefully we have good foundations as a team when we get that new shell onto it and we can have a much better year.”