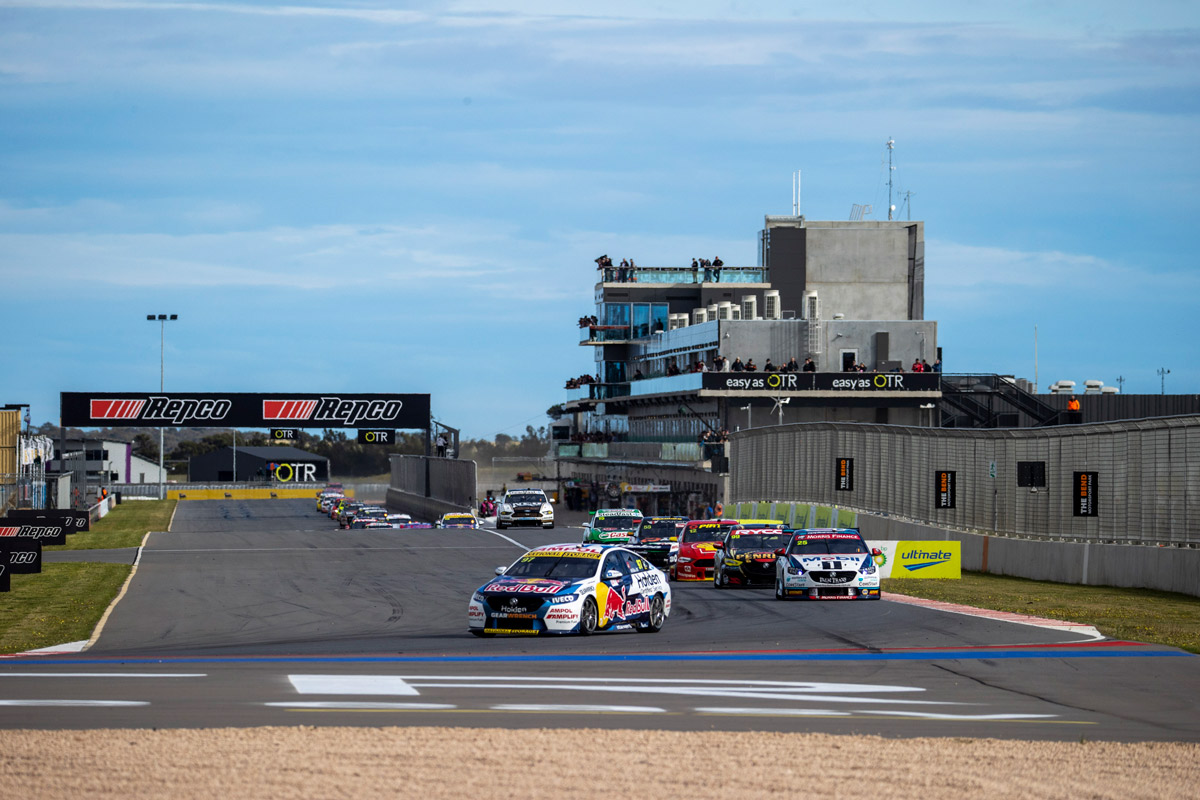 Drivers are expecting The Bend’s West Circuit to generate plenty of entertainment when the 3.41km layout makes its Supercars debut this weekend.

The key change from the usual International Circuit is the omission of the back loop featuring multiple fast right-hand corners. Instead, the new Turn 6 will become a sharp hairpin, linking more directly to the final five corners.

The change should make the OTR The Bend SuperSprint a very different challenge for drivers and engineers alike.

Champions Jamie Whincup and Rick Kelly believe the altered layout will be conducive to on-track action.

“There’s going to be carnage, I predict, at that hairpin on the first lap, that’s for sure,” said Kelly.

“But I think it’s going to be great, there’s a good passing opportunity and the thing that we struggled with [last] weekend is the fast right-hander around the back makes it super difficult to follow anyone in front.

“Even if you have got a big tyre and time advantage, you can’t really pass them that easy. I think the track layout the coming weekend will really help overtaking.”

Whincup is one of few drivers to have previous experience on the West Circuit, having completed a ride day on it last year.

“It could create another passing opportunity,” he said.

“Not that Turn 6 isn’t a passing opportunity [on the International Circuit] but it could be an opportunity down the inside of what will be the new Turn 6.”

Series leader Scott McLaughlin flagged the need for a set-up rethink to match the new characteristics cars and drivers will need to handle.

“I think a lot of the [International] Circuit where it’s a big flow is going to be taken out of the track, it’s now going to be three or four big stops,” said the Shell V-Power Racing driver.

“So set-up wise you’re going to have to change a little bit but we’ve been there or thereabouts with our set-up on the main track, it’s just a matter of tuning it up.”

The OTR The Bend SuperSprint will this weekend act as the penultimate round of the 2020 Virgin Australia Supercars Championship.