‘Out of jail’ recoveries at Tickford 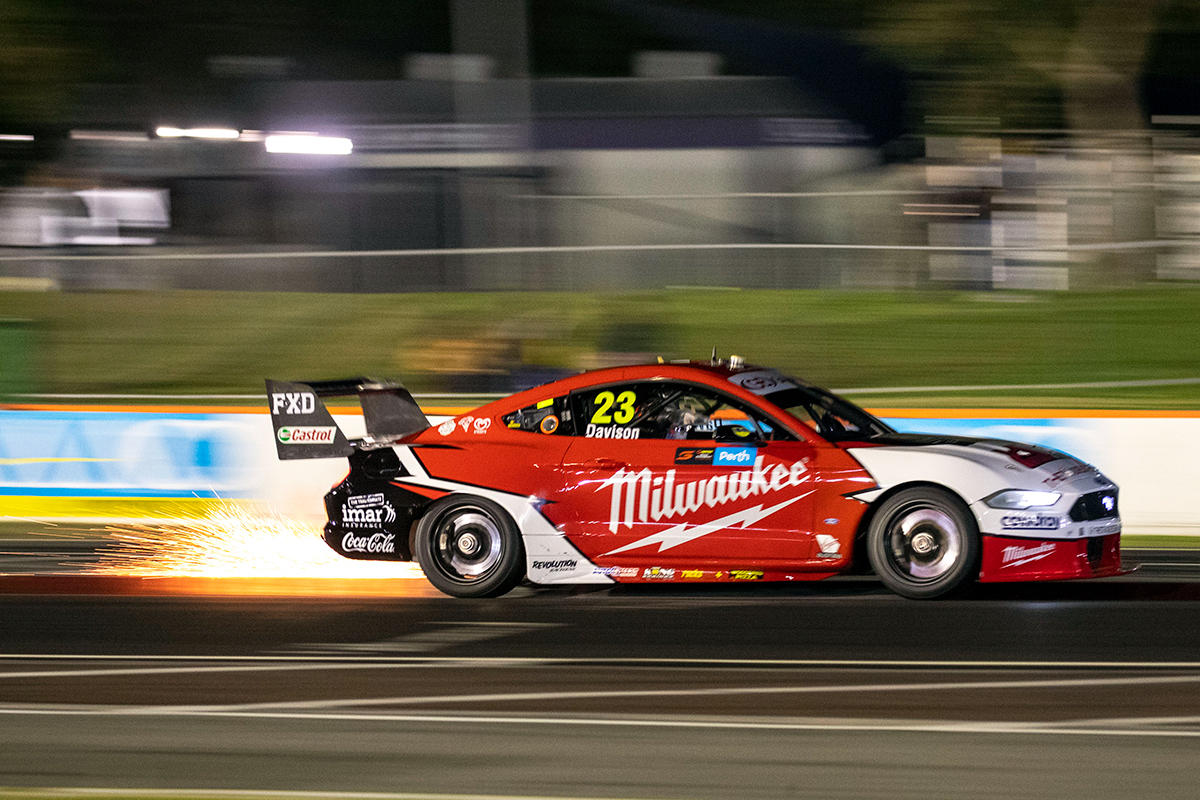 Will Davison says he 'got out of jail' after a tyre problem in the PIRTEK Perth SuperNight, as Tickford Racing team-mate Lee Holdsworth mounted his own recovery.

Davison and Holdsworth finished eighth and ninth on Saturday evening at Barbagallo Wanneroo Raceway, having taken sixth and ninth in the Friday opener.

The Milwaukee Mustang of Davison ran eighth early, but dropped to 16th after the first round of pitstops, which was compromised by a delaminating tyre.

While he got back up to claim a 10th top 10 finish from 12 races this year, Davison felt it was "a bit of a missed opportunity".

"Obviously I'm disappointed, but we’re out of jail, simple as that," Davison, seventh in the championship, said.

"We had an issue from fairly early on in the first stint.

"I thought something had gone amiss, but it was actually the left-rear tyre delaminating, and we had a huge issue with the left rear tyre, and that forced us in very early, and then we took on a lot of fuel to double check the car.

"We were 22nd [immediately after pitting], but we came back strong.

"The Safety Car came at the worst time for me, because we were going to jump two or three more spots, but the car was good in the last stint, we just had to get through the train.

"The car was quick at the end of the race, and we salvaged eighth." 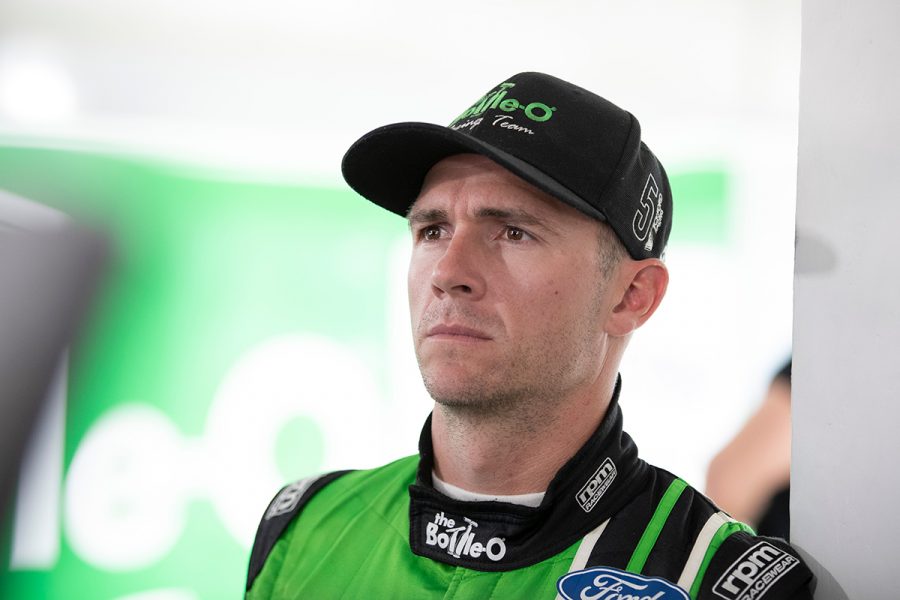 Holdsworth was left to lament his qualifying form, having taken ninth each night from 12th and 22nd on the grid.

That matches the Bottle-O Mustang driver's best result with Tickford so far, now recorded five times, and leaves him 13th in the points.

"I’m really glad we were able to turn it around," he said of Saturday.

"The car was very difficult to drive in quali, I couldn’t put a lap together and ended up down the back of the grid, but just like [Friday] night the car was much better in the night.

"I was able to pick off cars pretty early, our pit strategy got us a few more spots, and the car looked after its tyres quite well so I was able to get a couple more cars at the end.

"It’s a good way to finish the weekend, now I’ve just got to figure out how to qualify up near the front so we’re not spending races trying to get through the field."

Tickford grabbed a podium each evening, with Chaz Mostert on Friday and Cameron Waters on Saturday, when Mostert suffered an engine failure.

Mostert and Waters are fifth and 10th in the championship.